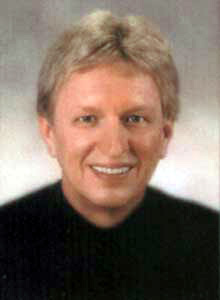 Terry’sÂ resume is an impressive one and includes the Stamps Quartet, the Imperials, Andrus Blackwood and Company, as well as a very busy solo career. Terry can also be seen and heard on many of the Gaither Homecoming videos. 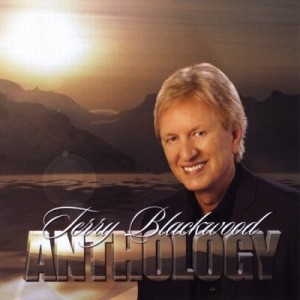 BlackwoodÂ was about 14 years old when he first started singing, or as soon as his voice changed. He had been studying piano but wanted to sing. He became very involved in his church and at Sunday school, before heading off to college. Terry says, â€œI guess the Stamps were my very first group to sing with—I started with them right from college around 1962.â€ The Stamps at that time included: Jerry Redd, smiling Joe Roper, Roger McDuff, John Hall and Terry Blackwood. He sang with them for about one-and-a-halfÂ years.

Terry is probably best known for singing with The Imperials, whom he joined in 1967. He stayed with them until 1976. The Imperials

worked with Elvis on stage from 1969-1971.Â It is a well-known fact that Elvis loved Gospel music and because of this, Elvis wanted The Imperials on his last two albums, How Great Thou Art and He Touched Me. Both of these albums won Grammy awards. Listening to Terry reminisce about his involvement with Elvis, it is very easy to see and to hear Elvisâ€™ influence on him. Terry noted that he was currently working on some individual recordings, which will include a fewÂ of Elvisâ€™ hits such as:Â “I Can’t Help Falling In Love With You,”Â and “How Great Thou Art.”

After the Elvis years, The Imperials worked on the Jimmy Dean show. They were part of a group known as the Cimarrons. Jimmy Dean asked The Imperials to sing a song by themselves and after they did, a pleasantly surprised Jimmy Dean asked them to be regulars on the show. The Imperials went on to win four Grammy awards and have had 17 Number OneÂ recordings. In 1998, The Imperials were inducted into theÂ Gospel Music Association‘s Gospel Music Hall of Fame.Â All five original members, Jake Hess, Armond Morales, Gary McSpadden, Sherrill Neilson, and Henry Slaughter; as well as Terry Blackwood, Sherman Andrus, Joe Moscheo, Jim Murray, and Russ Taff were there to accept the induction.

Blackwood and Company. The group consisted of two former members of The Imperials, Sherman Andrus and Terry Blackwood. The group went on to release six albums between 1977 and 1984. Since then he has been busy with solo engagements and the Gaither Homecoming tours and videos.

Bearing such a celebrated last name, it might be natural to think that Terry would have felt extreme pressure to make a mark in the music industry. He says, â€œI think there is more expectancy, but it has opened many doors for me.â€

Terry Blackwood remains busy. Just recently, he visited the beautiful country of Austria which included Bregenz, and Innsbruck. Later, he visited Munich, Germany, and Helsinki Finland. Terry says, â€œWe are so grateful for the host of friends that met us and who support and 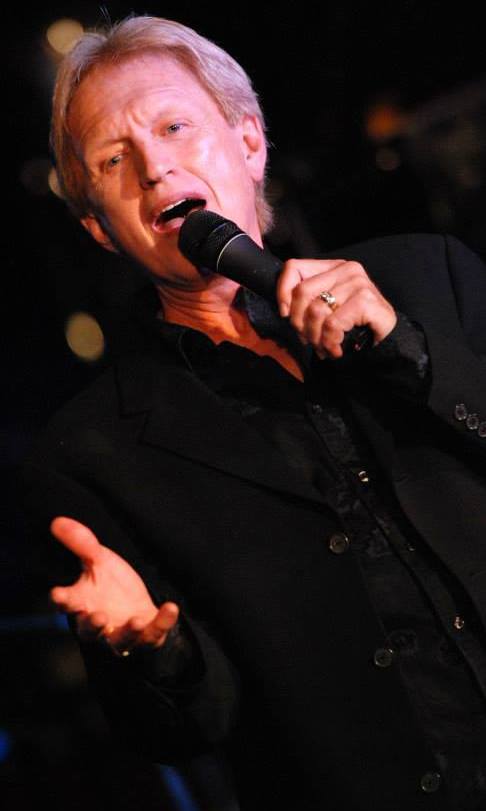 â€œWhen itâ€™s all done and said,â€ I asked, â€œwhat do you want people to remember about Terry Blackwood?â€ His immediate answer was, â€œI want them to know that I was faithful to the calling that God put upon my life.â€ That answer has been the same answer from so many of the long time artists and it makes me appreciate them all the more. When asked if he had a favorite scripture, Terry quoted Philippians 4: 6-7 â€œDo not be anxious about anything,Â but in every situation, by prayer and petition, with thanksgiving, present your requests to God.Â Â And the peace of God,Â which transcends all understanding,Â will guard your hearts and your minds in Christ Jesus.â€

Blackwoodâ€™s life has been a full and busy one, and toÂ try to sum up hisÂ life and career in a few paragraphs is virtually impossible. Terry and his wife Tina are blessed with three children, Luke, Jesse and Leah. With the blessing of his wonderful family, he keeps busy not only with his solo ministry, but also with selected dates with The Imperials.Â The groupÂ still finds many doors open to them because of their association with Elvis.

Please visit this talented artistâ€™s website. There you will find a six song Imperials’ sampler entitled,Â Gospel Ship. You will also find a solo project Terry has finished entitled,Â From the Heart. Also on his website, Terry is proud to offer five digitally re-mastered CDâ€™s of Andrus, Blackwood & Co. There is so much more to enjoy and all can be found on Terryâ€™s website, listed below. Â

Contact Terry at by email or FacebookÂ and let him know you appreciate his faithfulness and willingness to pursue the gift that God has blessed him with.