Too Busy For Christmas? 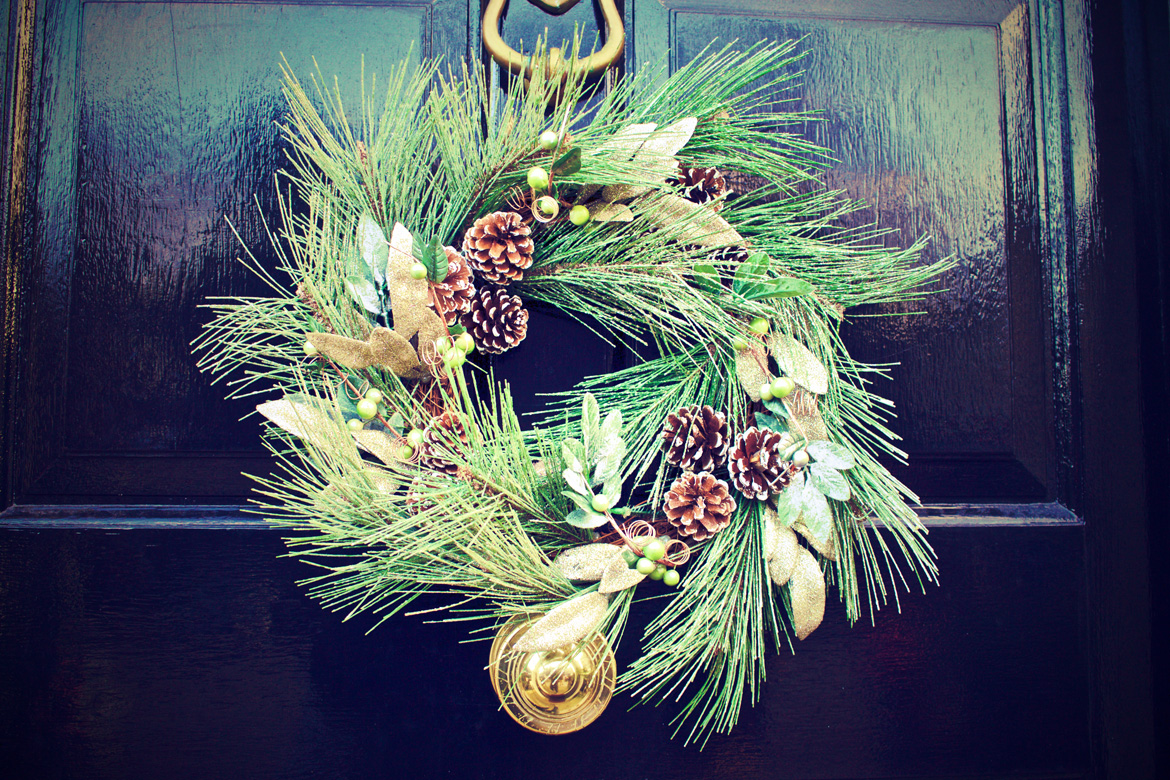 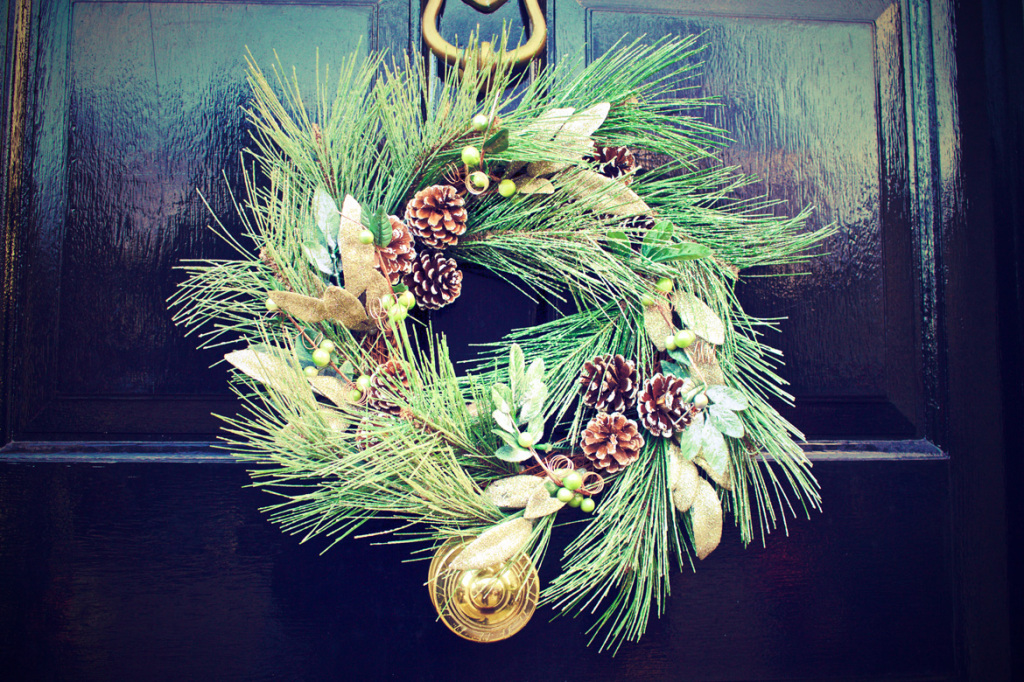 A Pastor’s Ponderings by Stephen Widener

I have been so busy lately, I really haven’t had time to even think straight. I have been working at passing the state insurance exam, getting my license…and now suddenly it’s Christmas. And suddenly…I knew this wouldÂ make a perfect devotion!

Take a look at the Christmas Story as recounted in Luke 2:1-7.

When Jesus was born, there was so much going on, so much happening. Joseph hadÂ to take his pregnant bride and go to Bethlehem all the way from Nazareth. And when he gets there, there is NO vacancy.

But that’s how God would have it. So much going on, people doing their thing, not even noticing that the King of Kings and Lord of Lords, the Prince of Peace, and the Messiah, would come to earth to redeem mankind from their sins.

Only some shepherds on a hillside nearby noticed. They had to be told by aÂ multitude of heavenly host of angels. And later some wise men from the east noticed the arrival of theÂ Baby…with gifts of gold, frankincense, and myrrh. These were special gifts, representing the King (Royalty), High Priest (Godliness), and sacrifice.

But in spite of the efforts of a certain few, over 2,000 years later we still take the time to celebrate the birth of the Lord Jesus Christ.

And yes, Jesus is still the reason for the season. I pray we all take time to notice.
Merry Christmas!