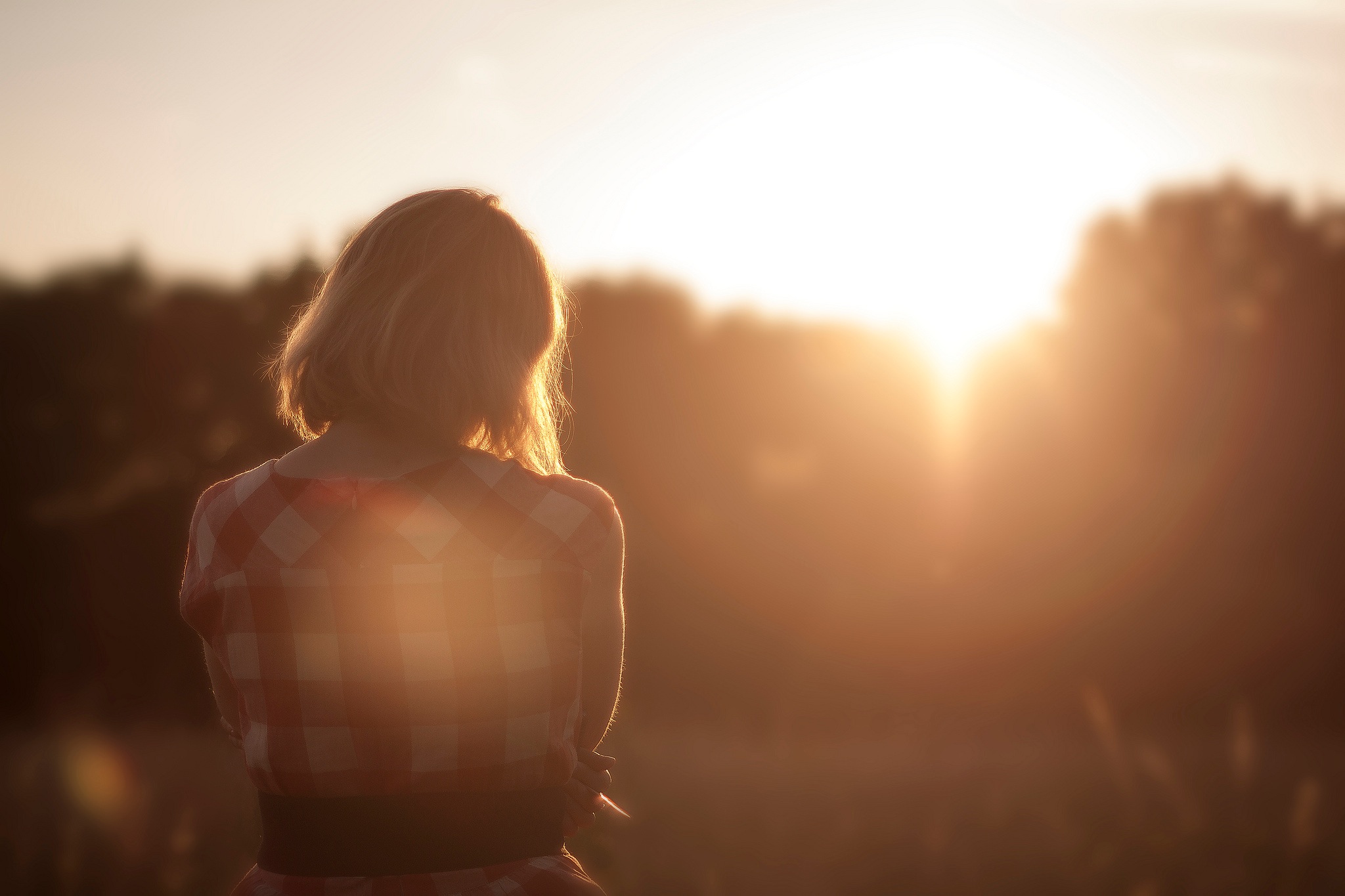 Surprisesâ€¦or things that we may not be ready for 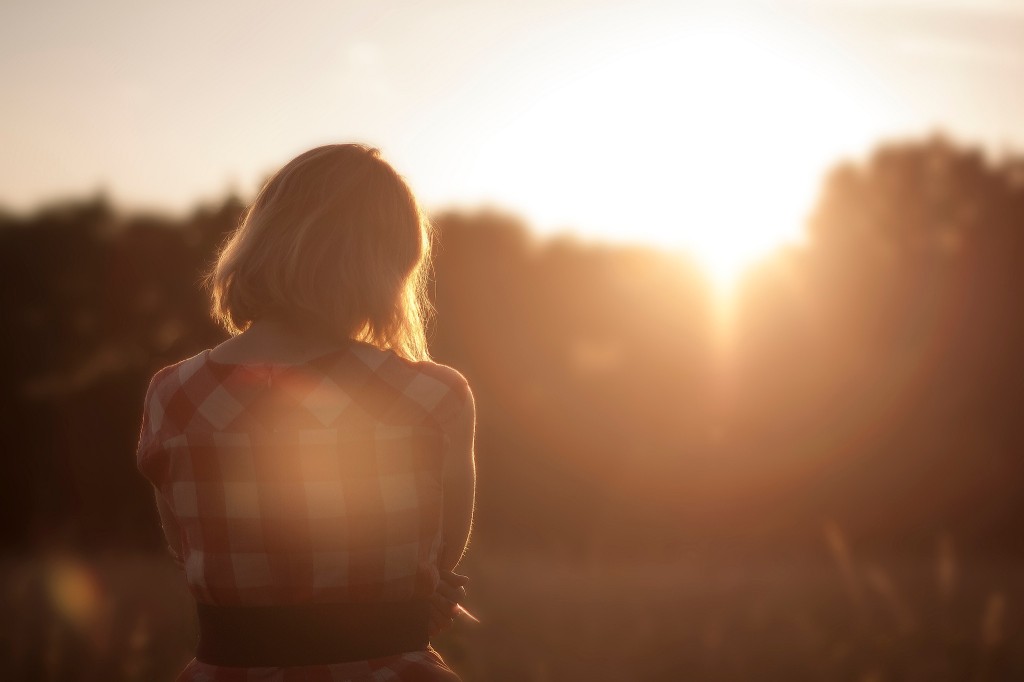 Most of us know the story of David and Goliath, the story of a young teenage boy who one day would be king over all Israel. There are many biblical lessons to be taken from this story and chapter in the Bible. But reading this today, another thought came to me. I wonder if David knew when he woke up that morning what he would be facing?

As David went about what he was doing, he probably thought that he was just taking the food (cheese, bread, corn, etc.) to his older brothers and their captain in the valley of Elah, about 15 miles west of Bethlehem. I suppose he may have heard that the worst of the Philistines, a giant named Goliath, had been defiant and taunting Saul and the army of Israel for 40 days.

Curious as he was, I’m sure David wanted to see Goliath for himself. And as the Lord would have it, ole Goliath was true to form and maybe even more than what David expected. Or then again, maybe not!

In verses 34-37, David talked of killing a lion and a bear before, because as a shepherd he was protecting his flock. So God sent this shepherd to protect His flock. David said that the 9’9″ giant would not be a problem for him as he had already had victory over a lion and a bear.

What did David use? Not what King Saul had provided, but what God provided: five smooth stones from a brook and a sling. The rest is history.

My challenge to you: When you are facing your giants, remember what God has already done and see what He has already provided to you in anticipation of your trials.

And when you go out today, remember that any battle you face, it belongs to the Lord Jesus, and He already won it at Calvary.