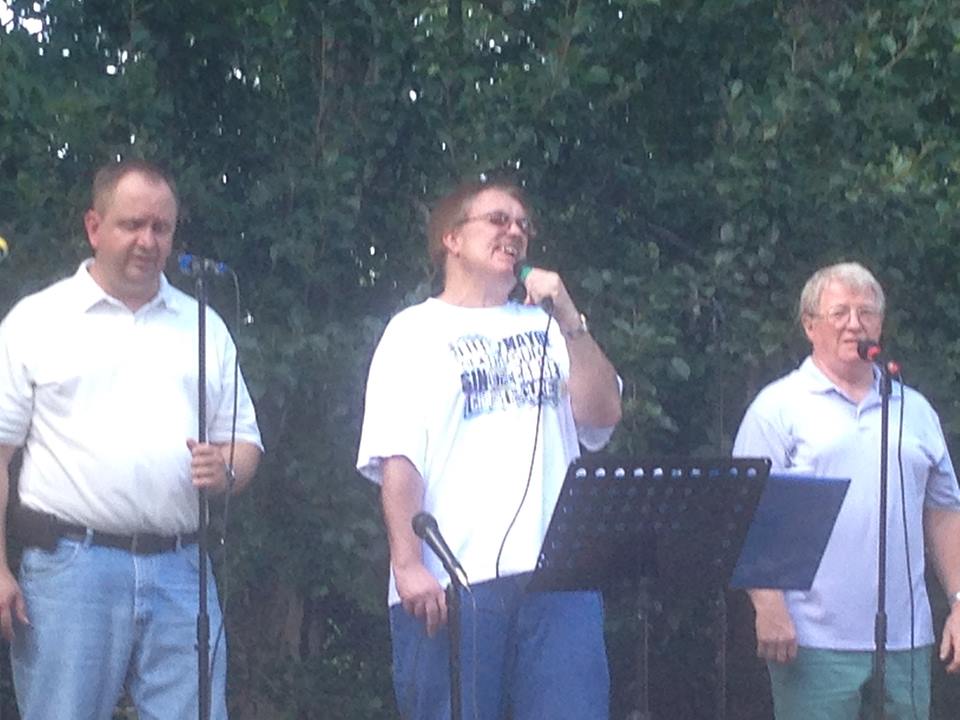 I will give D. Ann Bailey a shout out and an assist for this devotion, for posting yesterday what I had been pondering the night before. That had to be a sign from above.

Do we as Southern Gospel artist or church members sing enough songs that are scriptural?
I’m going to use Ephesians 5:19 as the basis for this devotion, which says: “Speaking to yourselves in Psalms and spiritual songs, making melody in your heart to the Lord.”
I was listening to the radio the other day while driving and a song came over the air that I had not heard before on a gospel station. I’m listening hard, but something wasn’t quite right. The intention might have been good, but the wording wasn’t what it needed to be. It changed the intent of the song to something a little less than scriptural. Now when that songÂ gets played, the station gets changed.
Now, you may be thinking that I’m just being petty. No, I’m not.
As a Gospel artist, I have tried to find songs to sing to spread the Gospel, the good news of Jesus Christ. Songs that lift Him up, as per John 12:32.Â From the time Jonathan, my brother, Â and I started singingÂ 20 plus years ago until now, the first question when we look for a song has to be: Is it scriptural?
Question two: Could we, or would we, sing it in church? If we can’t, then it has no business there. I been in some churches where the songs being played weren’t exactly pleasing to the Lord, if you get what I mean.
Question three: Does the music have a spiritual tone to it?Â Songs have the power to lift up you and if the anointing of the Lord is in it, it will do just that.
I have a question for you to answer. Ask yourself, what if Paul and Silas had not prayed and sung the song they sang that night in the Roman jail in Phillippi? Read Acts 16.
I want to know that the songs I sing are scriptural and that the Lord will be glorified in what I do. Someone else needs it.