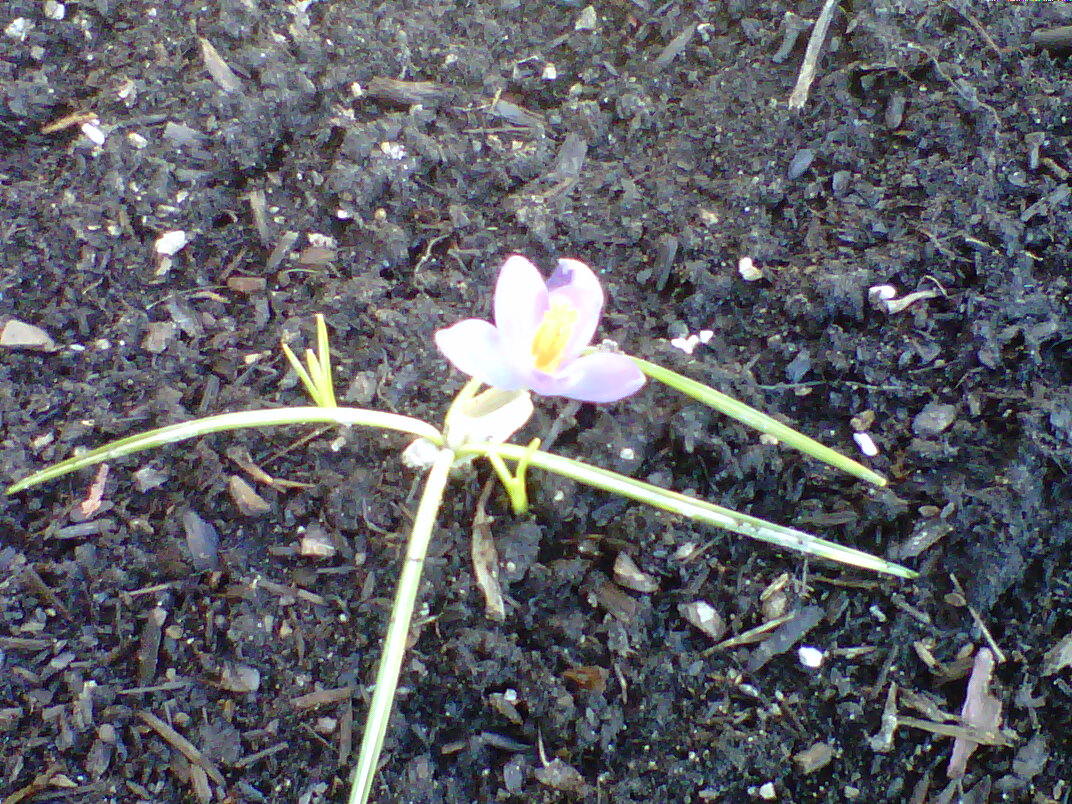 This devotion is based on Job and what he didn’t lose.Â I’ll use Job 2:9 as a reference verse where Job’s wife tells him “to curse God and die.”

Those of us who have been in churchÂ andÂ Sunday School have at one time or another have heard about Job.
If not, I’ll keep it simple: Job lived in the land of Uz (not Oz) but God had blessed him with a family, wife, 10 children and his substance was blessed by God. In today’s economic terms, he would have been very rich.
Satan went to God, and God said, “Have you considered my servant Job?” ( Job 1:8); there’s no one like him in all the earth.
Satan replied, “I can’t get to him, you have a hedge around him.”(my paraphrase Job 1:10)
We know what happened after that. God allowed Satan to destroy everything Job had except his life and his wife.
He did destroy everything,Â including Job’s children. The bad news came in like a flood. 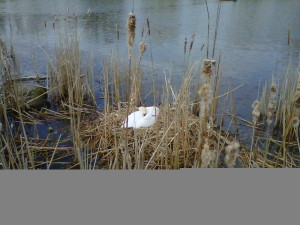 Job lost everything… Almost.
Even his friends came, but weren’t of much help. Job’s wife said, “Do you still have your integrity? Curse God and die.” (2:9)
Job didn’t lose everything.
“What?” you say.Â “What didn’t he lose?”
Hope.
At least 14 times after all that happened to Job, hope is mentioned in the book of Job.
Job still had God. Job still had hope.
In the end, we know God restored Job twice as much as he had before because he obeyed and held on in faith.
God bless.
Stephen Widener