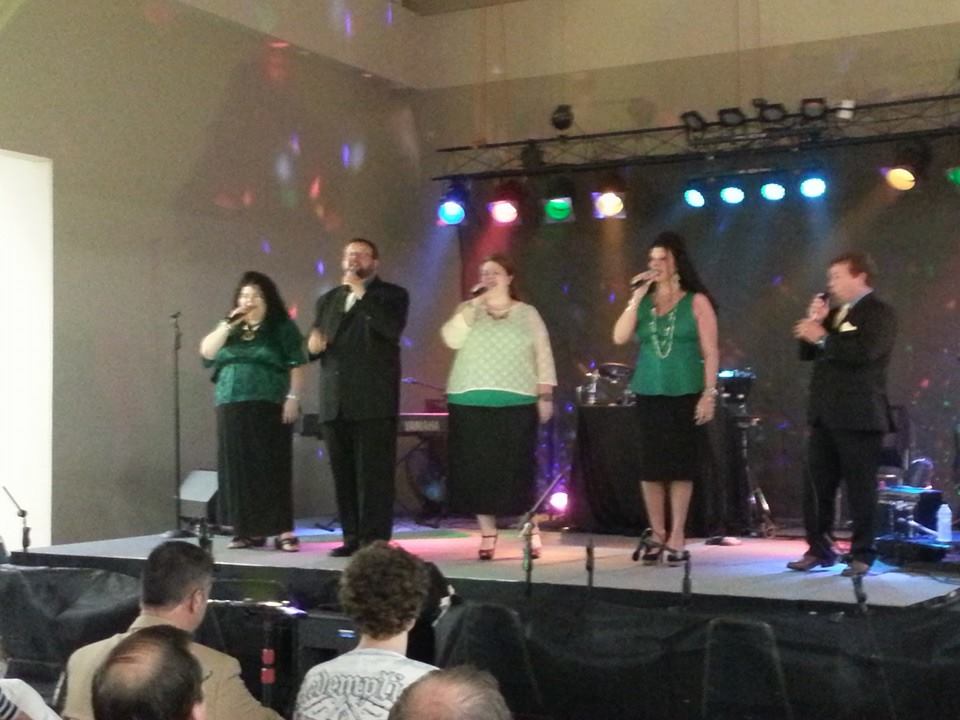 Many regional groups gather with anticipation to the annual MSQC. In a friendly little town called Purvis, Ms. at the Lamar County Community

Shelter Building. The idea of a convention, started when Jason and Pam Oxenrider, after going to NQC one year thought it would be nice to

have something like this. Where groups, friends and those eager to hear gospel music could come and bless others with their God given talents.

Jason and Pam, who are siblings, prayed about this idea that was painting a beautiful picture in their mind. They also talked with their Father

and Mother, Barry and Beverly Oxenrider about what they desired to make happen. The excited parents were in agreement with them, and

after years of prayer and preparation, held the first MSQC in 2000. The mission statement for MSQC is â€œWin the lost and encourage the

discouraged, with the atmosphere of praise and fellowshipâ€.

Finally MSQC would move to its current location, The Lamar County Community Shelter Building in Purvis, Ms. In June of each year, many now look forward to this annual event, June of 2014 making 15 consecutive years.

Approximately 30 groups attend each year.Â Some groups have had chart success in both Christian Voice Magazine and Singing News Magazine.

In years past, National Artists such as Triumphant Quartet, The Bowling Family, The Talley Trio, Mark Trammel Quartet, The Perrys, The Dove Brothers Band, The Anchorman, and others have participated.

Starting on Thursday, groups perform in a Gaither-Style Homecoming sing along, with a live band and choir. In years past, themed to give tribute, to groups such as, The Kingsmen. This year MSQC honored The Hinsons. Envision a large choir, along with a live band, playing and singing the greatest hits, from these gospel legends. The audience is quick to recognize these familiar gospel tunes.

Fridays mornings at MSQC, start with a devotional time for any of the ladies desiring to be involved. This is conducted by Mrs. Beverly Oxenrider. Meanwhile the men that want to take part, all go for a time of fellowship and golf. By Friday afternoon, events start with the awards ceremony, in which artists and supporters of the convention have selected their favorites, along the lines of The Singing News Fan Awards and NQC Awards.Â  After the ceremony, all of the groups will sing, until around midnight.

Saturdays at MSQC, the festivities begin with morning showcases.Â  The first showcase is a Bluegrass Pickinâ€™ session, followed by The MSQC Band Jam.Â MSQC is blessed with several great musicians from Bluegrass to Southern Gospel. The last morning showcase is known as “Battle of The Quartets”, a fan favorite.Â  All of the quartet group members come on stage and sing the great quartet songs.Â  We mix and match members from different groups to sing songs, you just never know what to expect during this showcase. This adds excitement, from singers to the audience. By early afternoon on Saturday, the concerts begin and all groups perform until late that night.Â MSQC ends on Saturday night with the grand finale, where all the groups meet on stage to sing the last song or hymn of the night, then ending with a prayer.

Afterwards, sad that it must come to an end, the groups begin to pack up, as they are saying their goodbyes, and reminisce about the last 3 fun filled days of gospel music, fellowship, and most importantly, praise to The Lord. Groups and audiences leave the convention saying that â€œtheir cup is filledâ€, and groups are encouraged toâ€ keep on doing what they doâ€. Next year’s Mississippi State Quartet Convention is scheduled for