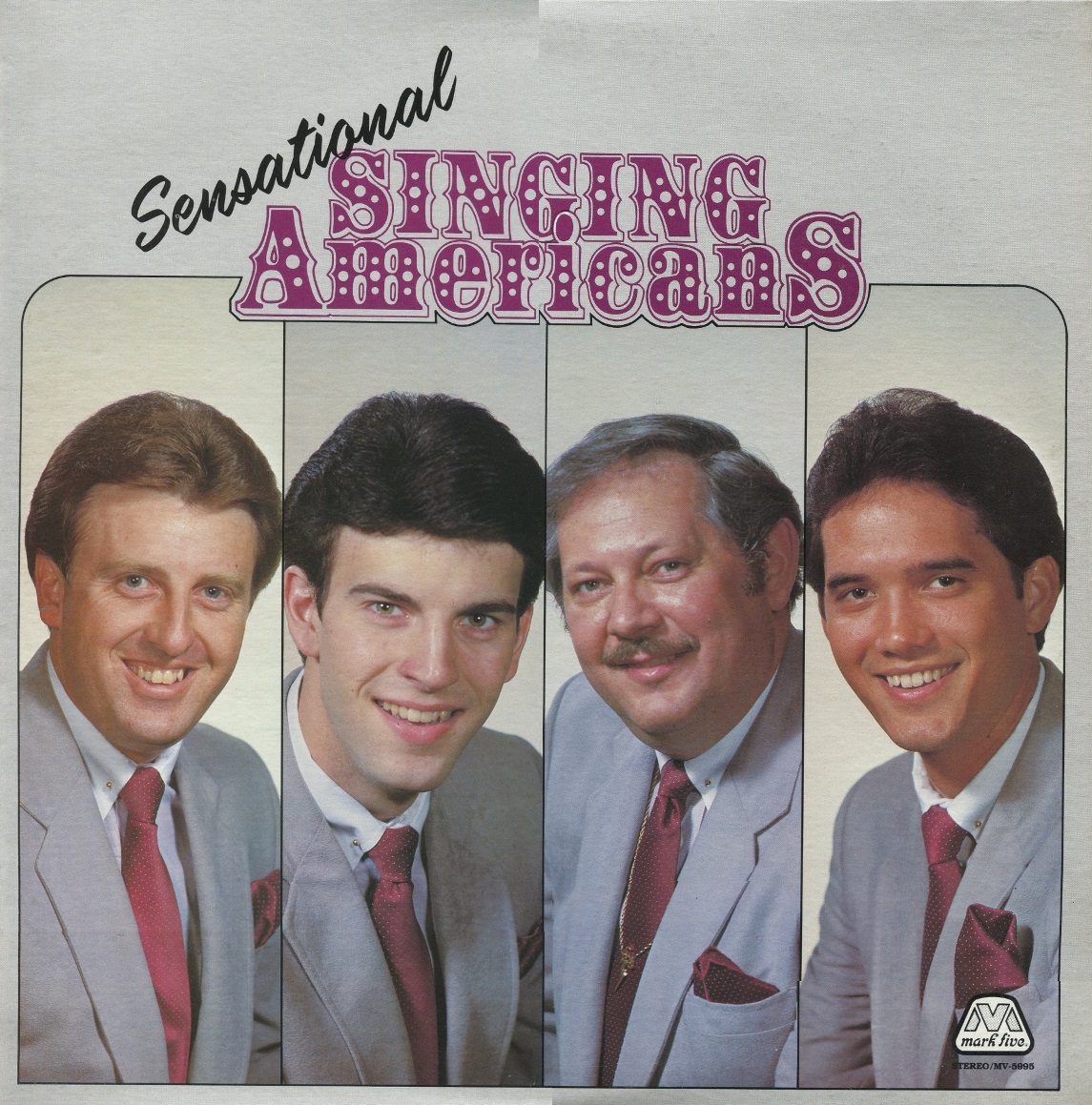 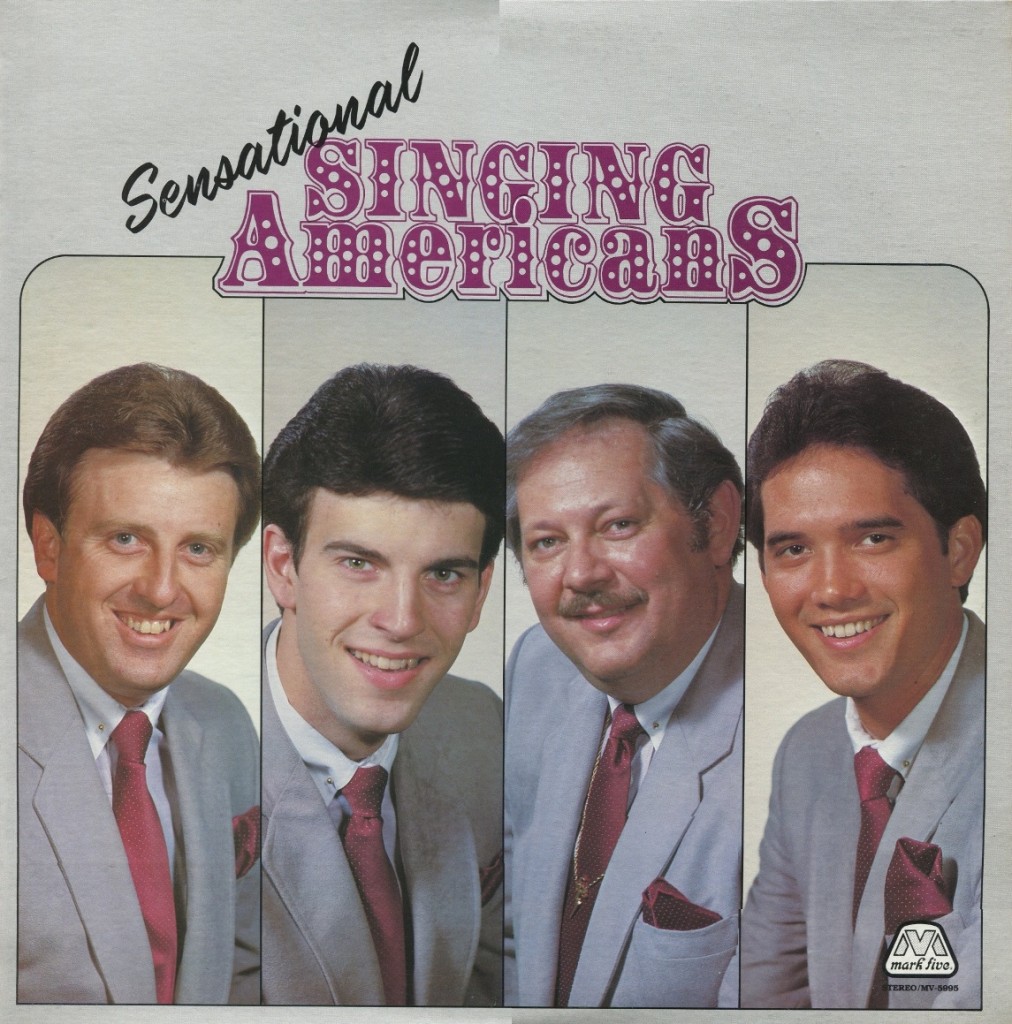 In the early ’80â€™s I was working with the Singing Americans. “Whiter Than Snow” was being played heavy on the radio. Concerts were being booked for the following year. Excitement was truly in the air. Prior to the convention, the group went to Mark Five Studios to record a 3 for $10 cassette package. We all got new clothing and shoes. We cleaned the bus inside and out. The NQC rolled around. We were all excited. It was time.

We got to Nashville, TN at the Municipal Auditorium. While unloading the bus that Sunday night, Jim Sheets and all the NQC door staff met us with smiles and lots of chatter. Monday morning, we are setting up the booth, hanging the Singing Americans sign, laying out the records and tapes, getting stock ready for the week for easy access. We laughed and talked to our friends in the circle as other artists arrived. It was the grand-daddy of them all! The NQC!

The schedule was handed out for the weeks performances on the main stage. But a new thing started that year to be held at the Nashville Hyatt in the Main Ballroom: Chapel Services with Dr. Buck Morton and a few artists. The Singing Americans were slated for Chapel Service on FridayÂ atÂ 10am.

Now during the week, artists and fans were seen every night walking the circle. Talking, laughing and most of all friendships from across America were renewed. The main concert stage was rockinâ€™ with the best of Southern Gospel music. People stayed seated for hours listening to their favorite groups, the Singing News Fan Awards and hearing the new groups. It was just awesome. Yes it was and still is the highlight of my music career.

Friday came around. We were all up early but kind of tired from the weeks activities. Finally, sound was set. People came filtering in from the Bible Study. Soon the Main Ballroom was full. People were standing all around the room. Dr. Buck Morton rose to the stage introducing the Singing Americans. Ed Hill called off the starting song and the singing began. But after a few songs, a rich sweetness filled that room. The group sang “Whiter Than Snow,” and as the saying goesâ€¦That was all she wrote! God showed up!

Heartfelt worship swept over the audience. People were standing with hands raised lifting praise and thanks for salvation. Tears flowed. People came to the makeshift altar kneeling in prayer. Ministers and other singers came to pray with their friends and family. Many artists came kneeling down just for a renewal of spirit. What was to have lasted about an hour or so, lasted for a couple of hours. After it was over, everyone felt energized with purpose and direction. It was the talk of the day and Friday nightâ€™s concert. â€œDid you hear how God moved in the Chapel Service this morning?â€

Over the years there have been some memorable moments on the NQC stage and some tremendous performances. Yet to this day, that one Chapel Service will be my NQC moment that I can still draw strength and encouragement from, when I am feeling down. You see it is not all about singing, the lights or acclaim. It is allÂ about being available to be used to bless others. To give a positive message of faith and comfort when someone needs it most. That is what it is all about then and now!