THE YEARNING FOR FREEDOM 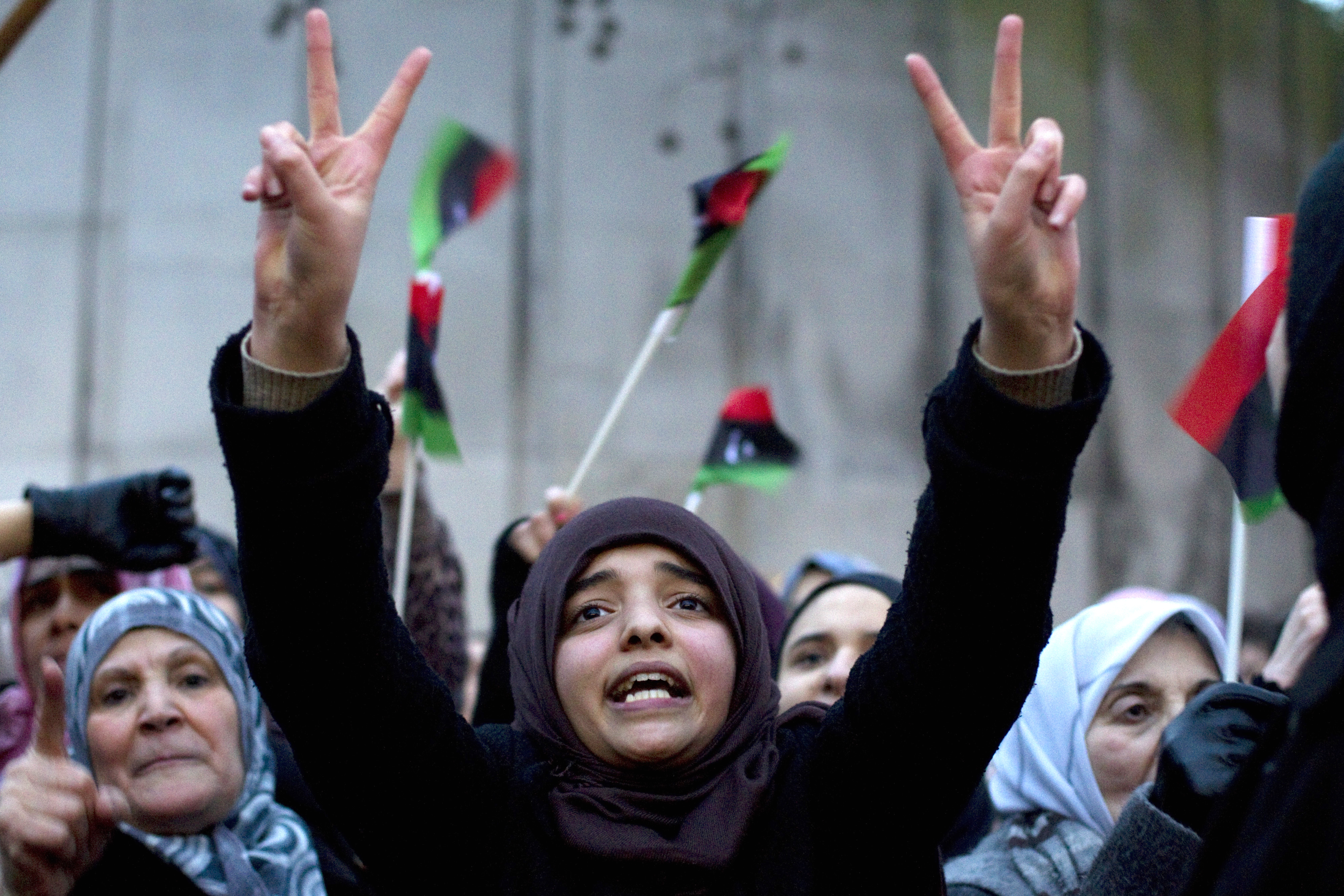 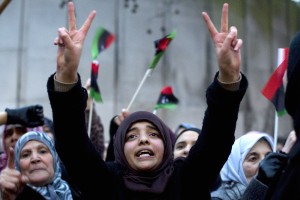 2011 has seen a number of significant events happen worldwide, but the ones that have captured many peopleâ€™s imagination have been the various protests around the world that have their foundation in the clamouring for freedom.

In what has become known as the â€œArab Springâ€, many overseas countries that have politically oppressive governments in place, have seen hundreds of thousands of its own citizens take to the street in protest demanding their dictators step down and allow democratic freedoms to rule.

Some of those protests have been successful and some have not in bringing about change while many who dared to stand up and be counted have lost their lives in the process.

Here in North America and now across the world, we have seen significant other protests in recent days.

However, rather than being a call for a total change in political leadership, itâ€™s more a cry against the economic inequality that is perceived as pitting the â€œhavesâ€ against the â€œhave-notsâ€, corporate greed seen as undercutting the foundations of what should be compassionate, caring democracies.

There is something in the human spirit that gets stirred up when we see an injustice in place that doesnâ€™t get addressed; a desire to right what is wrong and see that justice prevails.

The prophet Habakkuk spoke about this in his book in the Old Testament in Ch. 1 where his plea to God centered on the seeming silence of God when violence, injustice and oppression appeared to be running rampant in his beloved nation.

Jesus knew that his future work on the Cross and his resurrection from the dead would give men the freedom they desired in a world that often seems to be uncertain, unstable and rife with fear and sin.

In John 8:36 he said, â€œtherefore whoever the Son sets free is free indeed.â€

None of us here have the power to change every injustice and break every chain that keeps men from experiencing freedom in all its fullness.

Why God allows these problems to carry on for as long they have been around surely belongs to Him and Him alone and will be dealt with in His perfect time.

In the meantime faith in Christ is the key to lasting freedom both here and in the world to come.

Have you embraced it for yourself in these troubled times? If not, today is the â€œDay of salvationâ€…He is waiting to hear from you! 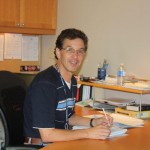