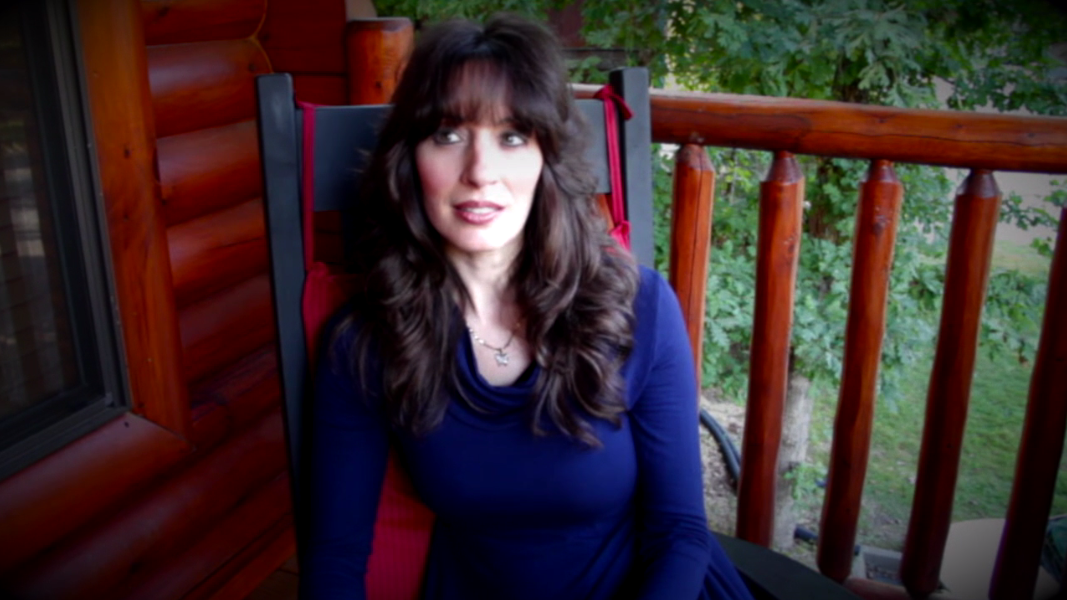 The theme of “Silent Prayer” is that God hears our unspoken prayers; the lyric also touches on the silence in the life of the hearing impaired. Sherry Anne was born with bi-lateral hearing impairment and she utilizes sign language throughout video.

Sherry Anne performed the song live while appearing with the Gaither Vocal Band earlier this year. Bill Gaither spoke with Sherry Anne before her performance that evening regarding her ministry and how she overcame her hearing impairment in order to be able to sing. The interest in the song and the events of that evening were one of the influences in the making of the new video.

Sherry Anne continues to tour throughout the year, she has appeared on stages such as The National Quartet Convention and Dollywood, on television networks such as TBN and 100 Huntley Street, and in concert with The Booth Brothers, The

Hoppers, Triumphant Quartet and many others. Previous video releases have been seen on national TV programs such as Nashville Country Revival airing on networks such as Heartland, TCT, Daystar Television and others.

Music Video Link:Â â€œSilent Prayerâ€
ABOUT MANSION ENTERTAINMENT: Mansion is a Nashville TN based record label with distribution through The Orchard (a division of Sony Music). Over the years we have previously released many Singing News charting songs from artists such as Triumphant Quartet, Three Bridges, The Hoppers, Allison Speer, The Griffith Family, The Mark Dubbeld Family. Crosby Lane and many others including the GRAMMY Nominated ‘Forever Changed’ album by T. Graham Brown available in Cracker Barrel nationwide.

For the latest issue of SGNScoops magazine clickÂ here