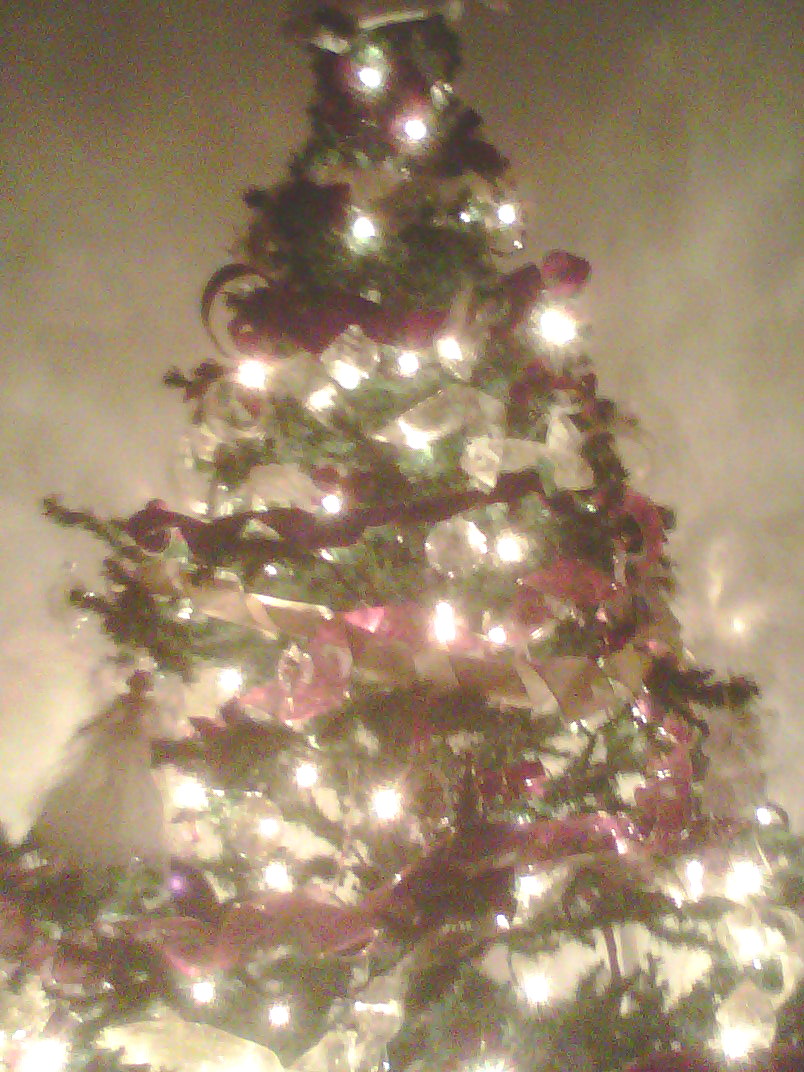 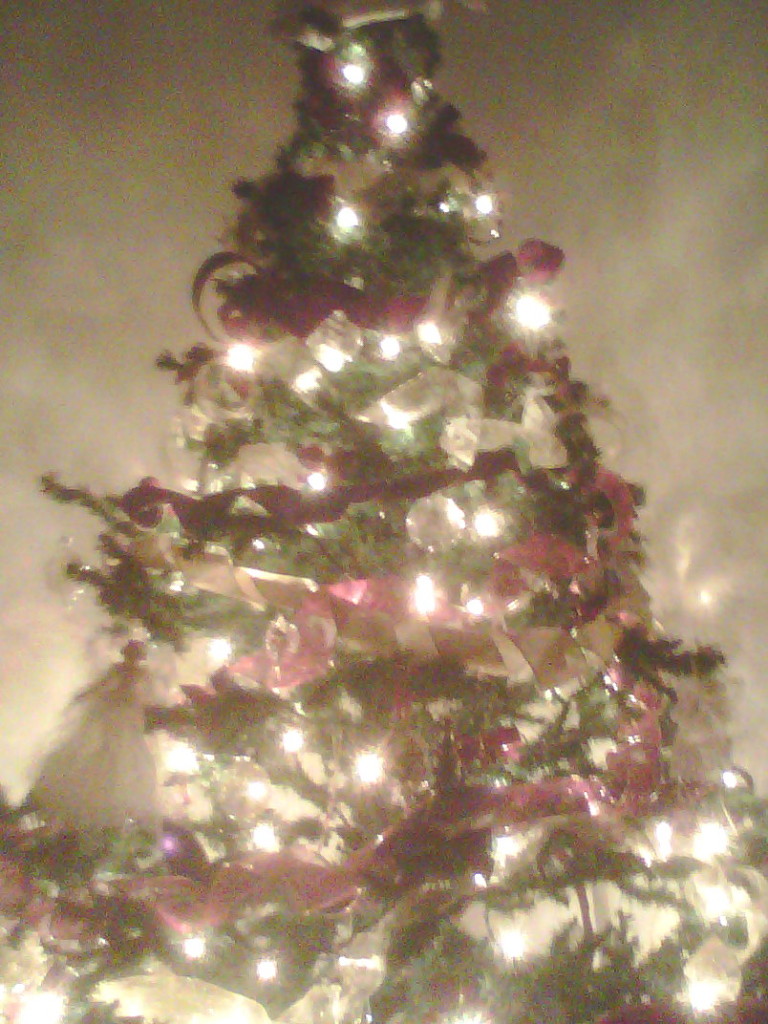 Colored lights line the roof outside. In front of the living room window the silhouette of a pine tree fills the area with its bristly branches weighed down by ornaments and adorned with glittery garland. But it is whatâ€™s underneath the tree that captures the attention of the youngsters in the house, and if weâ€™ll be a bit honest, the festive wrapping paper that conceals the gifts with a parentâ€™s name on the tag, tugs at the minds of that generation as well. In the kitchen, women bustle around preparing a meal, the men are in the sitting room and the children are at play. All the while, the radio cranks out the tune, â€œIâ€™ll be home for Christmas!â€

If only that were the case.

Christmas has been defined through the ages as time spent with family and friends in the comfort of home, yet, plans can be rapidly changed by the circumstances life throws at us. A family falls on hard times and canâ€™t afford presents for the kids. Another family struggles to put a meal on the table. Homes are broken. The elderly are placed in permanent care facilities and spend the rest of their days in loneliness. Or, an unfortunate accident occurs and the holidays are spent in the hospital. Flights are cancelled – families traveling to parents or grandparents for Christmas are trapped in airports due to storms and that keeps them from reaching â€œhomeâ€ for December 25th. Speaking of storms, really, any type of trial and heartache can keep a person or family from celebrating the holiday with those they love. Last but not least, some simply have no place to call home.

How strange it is that one day can hold such meaning and longing for one place and so few experience it. How sad it is that the heartâ€™s deepest longing cannot be satisfied for just one day! Is there no cure? Is there no hope?

â€œOf course there is hope,â€ you say, â€œChristmas is all about hope!â€ But where is it? Is it in the anticipation of that long awaited raise at work? Is it in a mild winter where flights are cancellation free? A healed relationship? Praying that next year thereâ€™s more room in the shelter? Where is hope?

Maybe a better question would be, â€œWhat is hope?â€

If we could travel back in time to the days of Herodâ€™s rule, we would most likely find the Hebrew nation asking those same questions. Where is it? What is it? After 400 years of silence from the Almighty, they could not be blamed for asking, could they?

The Magi were searching it out in their scrolls, looking for the promise of His coming. The Shepherds looked after their lambs day after day, year after year, wondering if there would ever be something so pure that it could take the place of their lambâ€™s innocent blood. Rid the world from the guilt of sin.

What happened? A star appeared to the ones who were looking. Angels spoke to the ones who could distinguish pure from the impure. Scholars and shepherds. The great and the poor. What did they find? Hope.

â€œAnd they shall call his name Emmanuel, which being interpreted is, God with us.â€ – Matthew 1:23 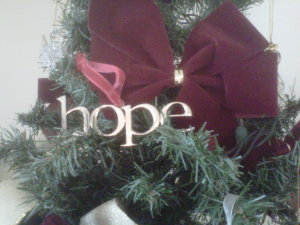 Hope was never meant to be found in something that could be worn out, perish or leave us. Hope came to us in form of a person on the first Christmas night so home could always be wherever we are. As the apostle wrote: â€œThat Christ may dwell in your hearts by faith.â€(Ephesians 3:17).

The wise men found Him, as did the shepherds. They didnâ€™t find Him because they were either rich or poorâ€¦they found Him because they were looking for Him. How simple the thought! What if hope could be found by simply looking for it in the person of Jesus Christ? When we reach the bottom line, isnâ€™t that what Christmas is all about? Why canâ€™t everyone who has found Him celebrate as if they were home for Christmas whether they sit in an airport, nursing home or homeless shelter? They can. The Babe in the manger paved the way for everyone to have a true home at Christmas, and that home is found in Himself.

â€œFor this cause I bow my knees unto the Father of our Lord Jesus Christ, of whom the whole family in heaven and earth is name that he would grant you, according to the riches of his glory, to be strengthened with might by his Spirit in the inner man.â€Â Â  – Ephesians 3:14-16