The Fragrance of My Worship 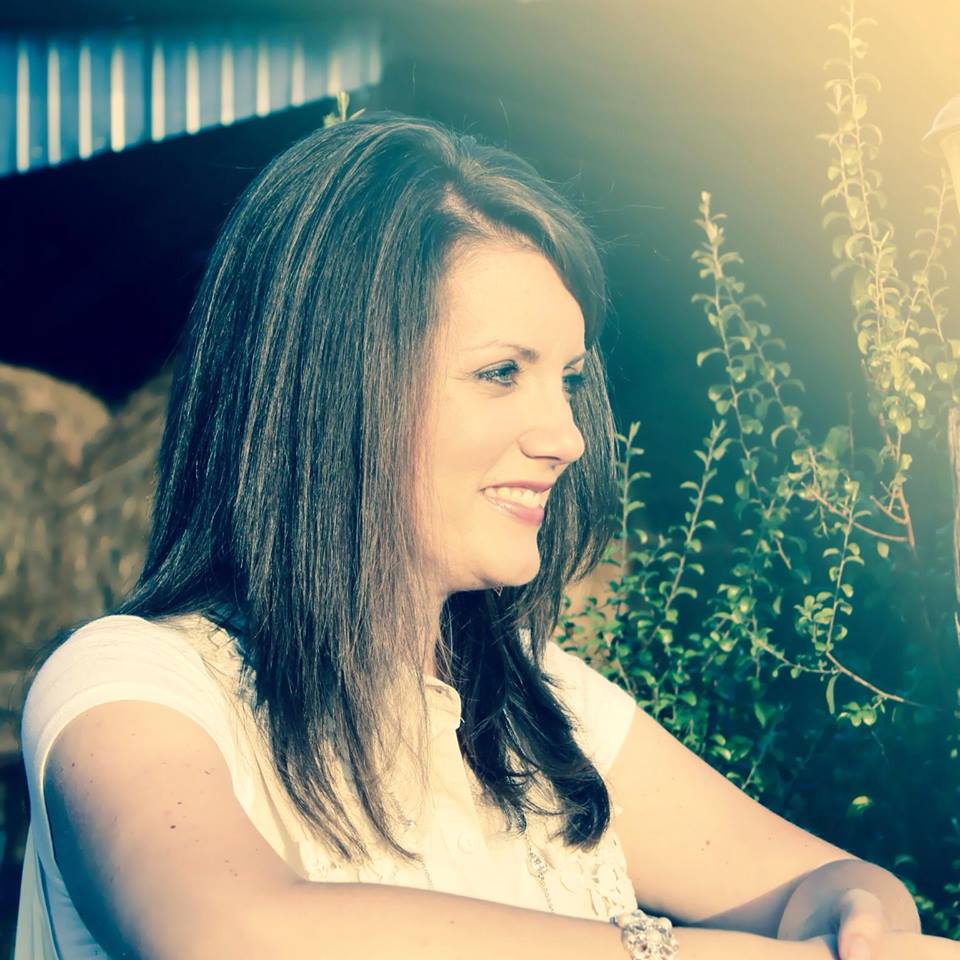 One day in my kindergarten class, a child broke out what is considered to be a great treasure among my five year old friends. It was her own personal bottle of hand sanitizerâ€”and not just any bottle of sanitizerâ€¦Â floral scentedÂ hand sanitizer. She was feeling particularly generous that day, and she proceeded to share with the entire class until her whole bottle was used up. The kids called out in alarm â€œYour bottle is used up! Itâ€™s gone!â€And she replied, â€œItâ€™s okay, I wanted to share it with my friends.â€

Now, the classroom was filled with the smellâ€¦a rather strong oneâ€¦of floral scented hand sanitizer.Â AromaÂ just happened to be our vocabulary word that week. One precious little boy told me as we walked down the hall, â€œMrs. Givens, weâ€™re taking our arom-y with us, arenâ€™t we?â€

And we were. You could smell us coming from the other side of the building!

While Jesus was in BethanyÂ in the home of Simon the Leper,Â a woman came to him with an alabaster jar of very expensive perfume, which she poured on his head as he was reclining at the table.

When the disciples saw this, they were indignant. â€œWhy this waste?â€ they asked.Â â€œThis perfume could have been sold at a high price and the money given to the poor.â€

Aware of this, Jesus said to them,Â â€œWhy are you bothering this woman? She has done a beautiful thing to me.Â The poor you will always have with you, but you will not always have me.Â When she poured this perfume on my body, she did it to prepare me for burial.Â Truly I tell you, wherever this gospel is preached throughout the world, what she has done will also be told, in memory of her.â€

Now one of the Pharisees was requesting Him to dine with him, and He entered the Phariseeâ€™s house and reclined at the table.Â And there was a woman in the city who was a sinner; and when she learned that He was reclining at the table in the Phariseeâ€™s house, she brought an alabaster vial of perfume,Â and standing behind Him at His feet, weeping, she began to wet His feet with her tears, and kept wiping them with the hair of her head, and kissing His feet and anointing them with the perfume.â€¦

I imagine her face was burning, her eyes were downcast. Her heart was pounding and her mouth was dry. But her eyes were not. She is described in Luke as the sinful woman. What is she doing here? Get her out on the street, where she belongs. The nerve of filth like that, coming in here with us.Â Iâ€™m sure the whispers and murmurs were like shouts to her ears and her injured soul.

Stillâ€¦on she walked. How many steps did she have to take to reach Grace? Was it a few? Was He all the way across the room?

As she fell before Him, she cried so many tears that she was able to wash His feet with them. She dried His feet with her hair. The Bible says that she broke her alabaster jar, a very expensive treasure (Mark says it was worth a yearâ€™s wages), and poured it on His head. As the oil flowed over His head, His mercy washed over her head. Mercy worth more than a whole lifeâ€™s wages, and she knew it.

The murmurs continued.Â And a whole jar of perfume? Seriously, thatâ€™s a yearâ€™s worth of wages she just wasted. And now the whole room is filled with the smell! What a waste!

While she was there, she surrendered a very precious possession. When her jar of alabaster was broken, the fragrance must have filled the room. I imagine that when she left, the fragrance clung to her hands, her hair, and her clothes for weeks and months. The fragrance probably drew the attention of those she came in contact with. It must have permeated the air that was around her. It was the fragrance of her worship.

May my prayer be set before you like incense; may the lifting up of my hands be like the evening sacrifice.

I wonderâ€¦when I worship the Lord, does the fragrance fill the room? Or am I like the Pharisees, too concerned with the actions and labels of others to focus on my worship? When Iâ€™m around others, does the fragrance of my worship follow me, or does it quickly fade into the background and noise of the world?

My prayer is to be like her. When my praise and my worship require a sacrifice, I want to offer it without hesitation. I want my worship to be a fragrant offering to the Lord, not the meaningless act of a Pharisee. Even when I know I am undeserving, when I know others might belittle me or question me, I want the worship of my Father to be my number one goal. And when I go out into the world, I pray that the fragrance of my worship doesnâ€™t fade. I pray that it clings to me, and that others will sense the Lord in me. Like my sweet child at school said, I want to take my â€œarom-yâ€ with me!

I go by many titles. I am a wife to Chris; mommy to two precious boys, Parker and Peyton; â€œMrs. Givensâ€ to 16 of my closest 5Â  year old friends; and â€œPaigeâ€ to everyone else. I think my favorite names are the ones that my Heavenly Father calls me. He calls me worthy, redeemed, loved, accepted. He calls me child, daughter, friend, and He calls me chosen. What does He call you? If you donâ€™t know, Iâ€™d love to talk to you about it

I love to read and I love to sing and write. I write prayers, Â lists, stories, plans, andÂ songs. God has given me lots of new words and songs lately, and I am sharing them with you!

Iâ€™d love to hear from you! Send me an email at paigegivensmusic@gmail.com!