Reality Check: I Beg Your Pardon, I Didn’t Promise That… 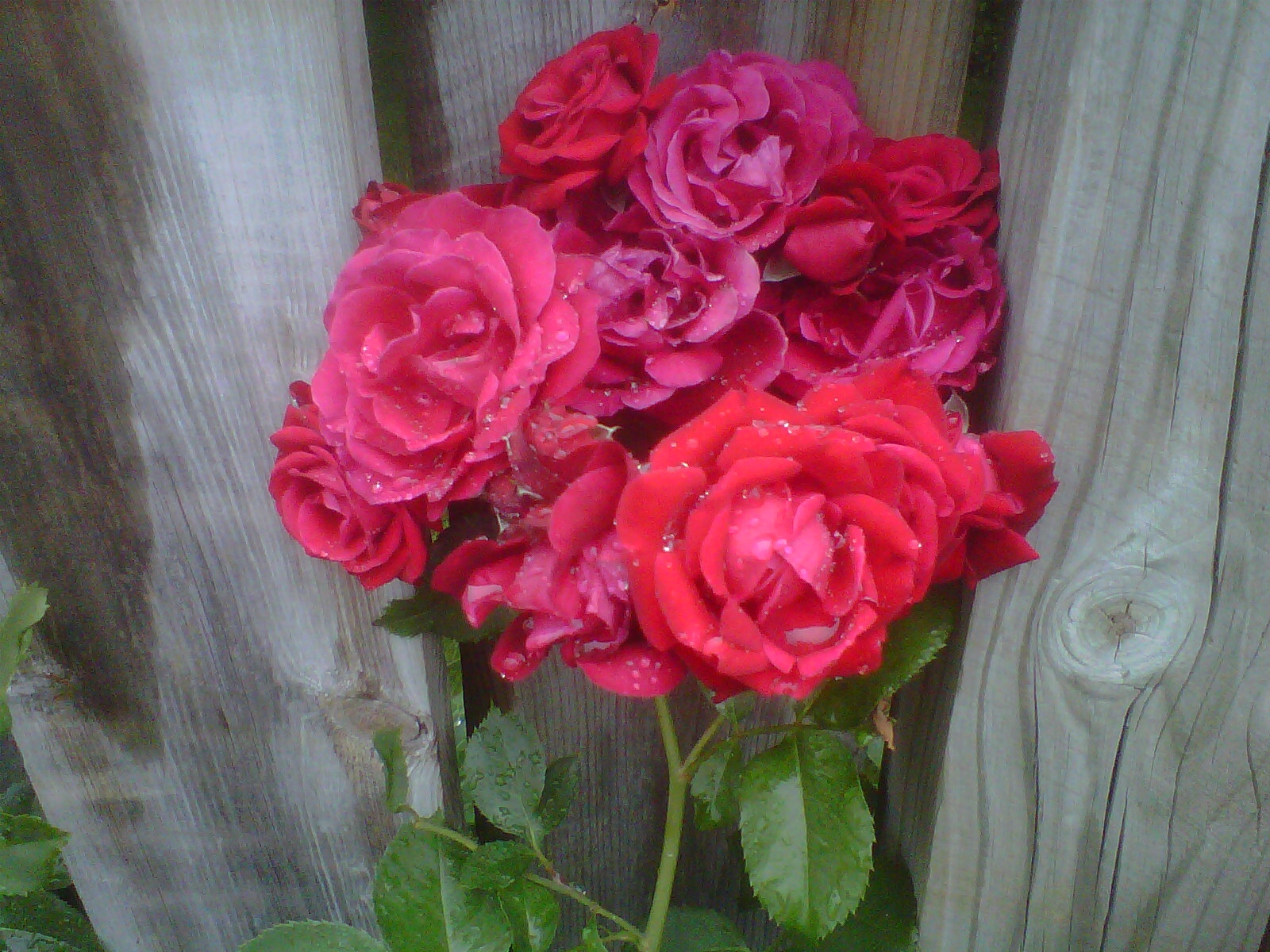 There is nothing quite like the soft patter of a gentle summer rain. I looked out of the window and saw that the rain was heavy on the roses, which were bending beneath the strain of droplets filling their petals. As I began to tenderly tie up the heavy, prickly stems, I was reminded of a song: â€œI beg your pardon, I never promised you a rose gardenâ€¦â€1 an old song with a simple truth for us today. None of us were ever promised a life without problems.

Giving your heart and life to Jesus does not guarantee you a perfect life, but it does mean that you have an Almighty God Who is watching you and will come close to you if you let Him. Iâ€™ve been working my way through the Old Testament and I find that often when Godâ€™s heroes were having a rough time â€“ which they invariably did â€“ there is usually a statement that says, â€˜And the Lord sawâ€¦â€™ That in itself is comforting, for He sees with discernment. He knew and understood what they were going through and what they were feeling.

Iâ€™m so glad the Lord sees when I am going through things that are difficult, when Iâ€™m trying to get from Point A to Point B and everything in between seems like such a struggle. For you, this may mean that Point B is a new job, a new spouse, a bigger paycheck, a better relationship, or a healthier body. But between now and then, there are a lot of rose bushes with a whole lot of thorns. 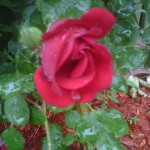 Isnâ€™t it interesting how often we think, â€˜If this was Godâ€™s will, surely it would be easier?â€™ Unfortunately, it usually isnâ€™t fun to be on the path of Godâ€™s perfect will for your life. Look at the lives of Abraham, Joseph, or King David. Poor David had crazy King Saul chasing him from cave to cave, wanting to kill him. Abraham spent most of his life on the road. Joseph went from being thrown in a pit to being thrown in jail. These men were all following the Lordâ€™s path for them. Yet, through it all, the Lord â€˜sawâ€™ them. He was working out His plan for good in their lives. 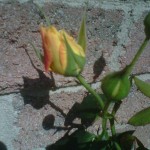 There is also the argument that if God told us to ask for what we want, surely He will line our paths with good things only, such as roses without thorns? Not so. In Philippians, Paul says, â€œDo not be anxious about anything,Â but in every situation, by prayer and petition, with thanksgiving, present your requests to God.Â And the peace of God,Â which transcends all understanding,Â will guard your hearts and your minds in Christ Jesus.â€ (Phil 4:6 and 7). The Lord doesnâ€™t say He will answer an automatic â€˜yesâ€™ to whatever we bring before Him, but He does say He will give us peace. What a great promise!

Often the path from where we were to where we want to be takes dips and turns we arenâ€™t expecting. From the beginning of my illness until now, I have seen many specialists and heard many proposed diagnoses and treatments. At first, it appeared that this would be a short-term situation and soon Iâ€™d been back to my normal self. After a year and a half, itâ€™s obvious thatâ€™s not the case. But again, biblical tales of people just planning on going from here to there, often have twists in the story. Jonah wasnâ€™t planning on meeting a big fish. Daniel wasnâ€™t planning on being tossed to the lions. Sometimes God just wants to remind us that our timing is not His timing. But His timing is always right. 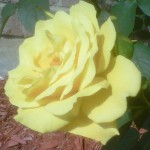 Are you finding it difficult making your way along the path from here to there? Trust that God knows where you are and if you follow Him, He will take you places you could never dream of finding on your own. Get to know the Lord better, read His Word, talk to Him and listen to His voice. Itâ€™ll make your path seem much more manageable, thorns and all.

Iâ€™m so glad that God gave us the example of simple roses to show us that life is still beautiful even with thorns, no matter where His will takes us. Between Point A and Point B there will be hard times and there will be unexpected turns, but He still sees and cares for us. The Lord is our â€œRose of Sharonâ€ bringing beauty and peace to our lives.

Questions? Comments? If you are struggling down the road you are walking, please email me at sgmradio.lorrainewalker@gmail.com