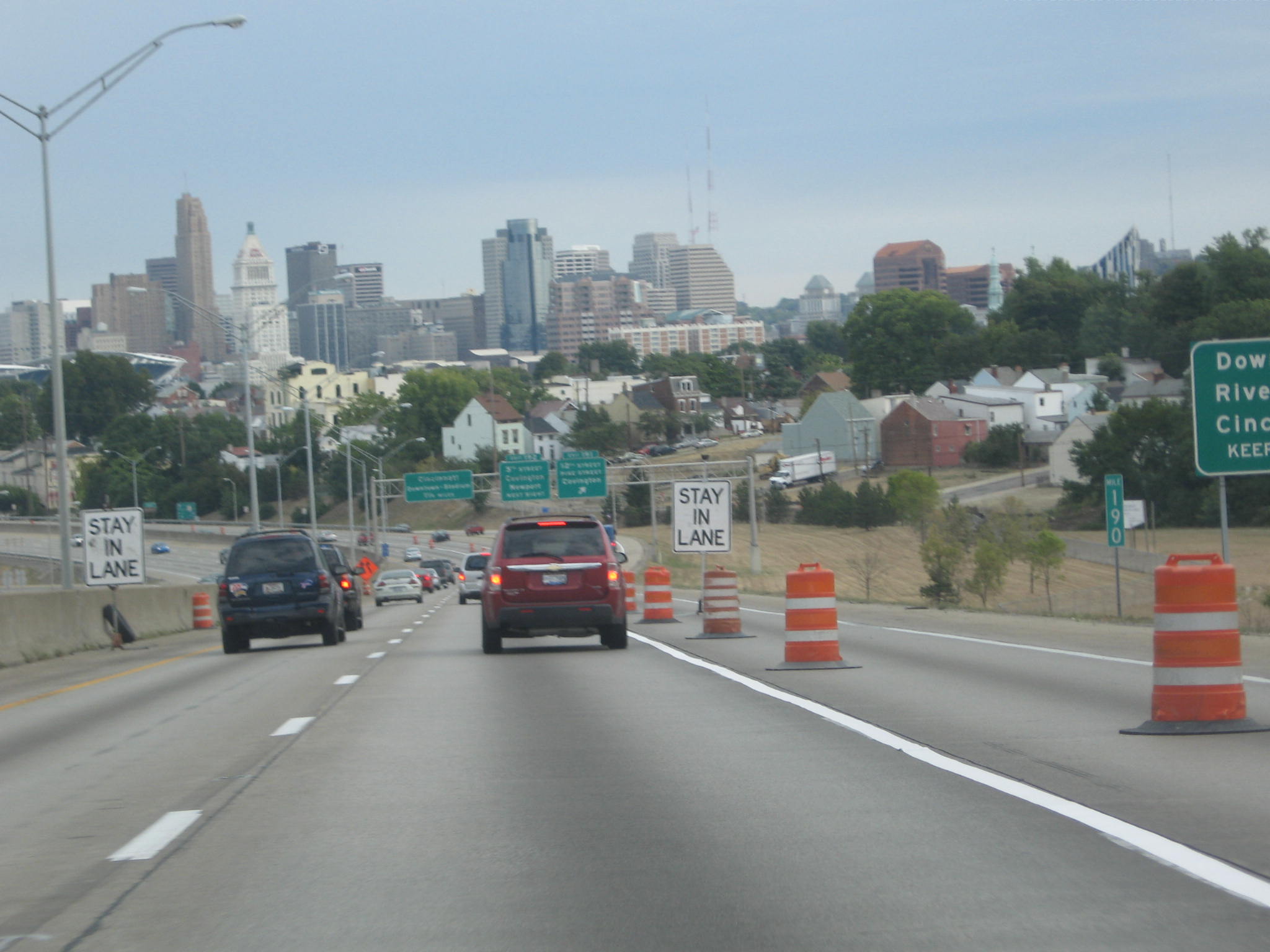 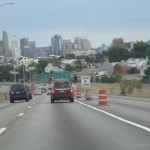 This devotion hits me more than anyone else I guess, because I need to be fed before I can go out and feed. Three different times today before I began typing this, it had been brought to my attention that I needed to confess my faults and my sins.

There is an old Native American saying that goes something like this, “Don’t judge someone until you walk a mile in their moccasins.” Which is true and which we, as human beings frequently fail to do. No one is perfect, only Jesus. As Christians we are forgiven of our sins when we, through faith, believe and trust Him to be our Savior and Lord. But we have a problem in that we still walk in human flesh and Paul says in Galatians that flesh and spirit battle on a daily basis.

Now, I have many faults. Just this morning I almost caused an accident on the highway because I wasn’t fully concentrating on my driving. Not that I was texting or tweeting, you shouldn’t do that and drive period, but my mind was on other things. A guy had pulled into my blind spot and I didn’t know he was there, and I pulled in front of him. He could have wrecked me or I could have hit him and others, and he was definitely mad and I don’t blame him. I tried to say I’m sorry but he wouldn’t have it. If by chance he reads this, I do apologize and ask for forgiveness because of my stupidity, that was on me and no one else.Â

Now I ask you: are we willing to do the same? Are we? Are you?

Do you get mad when a guy on your favorite ball team messes up? It’s just a game. “Oh that’s so easy for you to say, Stephen.” I know, but it is, when you put things into their proper perspective. What about the ball boy in the Blue Jays/Royals game, how do you think the young man feels? He made a mistake in front of thousands of people at the park and millions watching on television. No doubt quite a few people were mad at him.

Now I ask you: what about God? He sees everything you and I do and keeps a record. He saw me mess up on the highway this morning and it was His mercy and grace that kept me, the mad guy and the others who were in the highway, safe from possible injury or even death.

I had to pray to Him and ask Him for forgiveness for that as well as the other things I so miserably fail at. And He has forgiven me. “How do you know that Stephen?â€ you may ask. Through faith. He gives meÂ a peace which passes all understanding (Romans 5:1) not because of me, but because He is a loving and caring Creator.Â

In James 5:16, from which I take this devotional, we like to quote the last part of the verse: â€œthe effectual, fervent prayer of a righteous man avails muchâ€ ( my paraphrase). But what about the first part of the verse? “Confess your faults one to another, and pray one for another, that you may be healed.” Notice that it doesn’t say, “confess one personâ€™s faults to others,” which many do! And that is not what constitutes a telephone ministry, by the way. But it says confess YOUR faults.

Do you know that throughout the gospels when Jesus was healing people, before He healed them, He forgave them. Forgiveness starts within. He was willing to forgive them and we should be also. For if we don’t, then bitterness sets in and roots worse than a 200-year-old sycamore tree. We should always pray as He taught us: Forgive us our trespasses, as we forgive those who trespass against us. (Matthew 6:14,15 ; Mark 11:25,26 ; Luke 17:3,4).