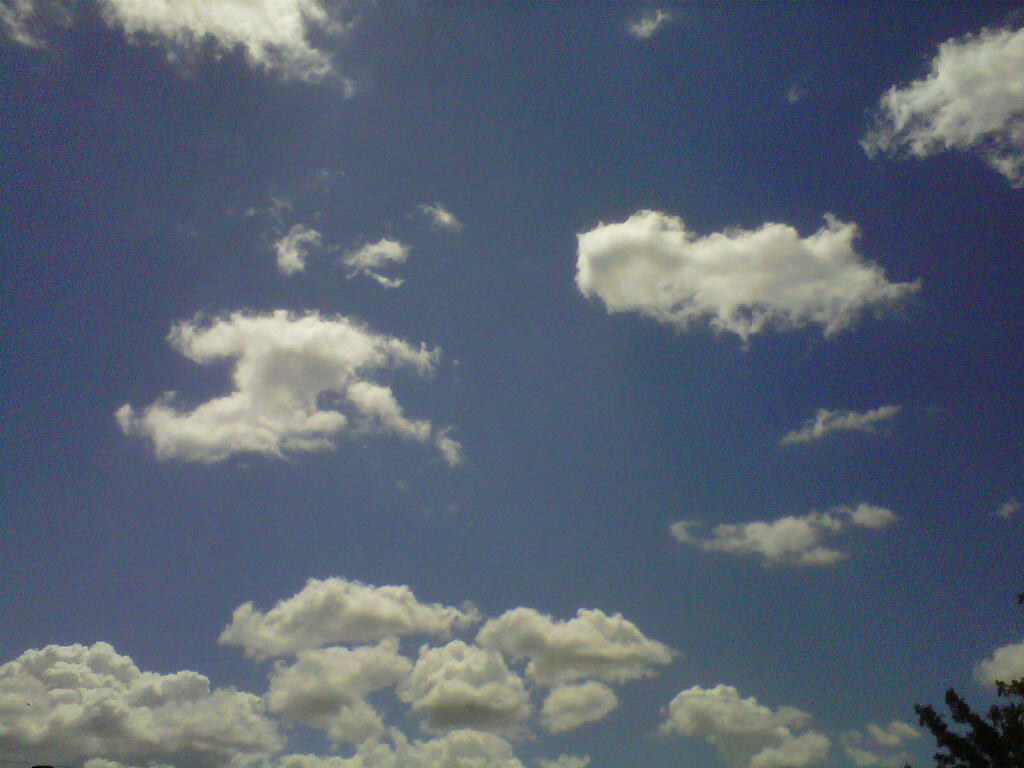 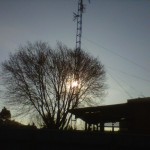 â€œUnless I see the nail marks in His hands and put my finger where the nails were, and put my hand in His side, I will not believe it.â€ Thomas-John 20:25

I feel I am blessed to live in an older, but well-maintained apartment building here in the heart of the city that I have now called home for nine years.

From my 11th floor westward looking apartment, I get to see some beautiful sunsets as well as to be able to have access to a partial view of Hamilton Harbor as I also look north from my outdoor balcony.

However, in recent days a new development is taking place a mere 200 yards from where I live where a building is being constructed that will block my sight of that body of water and so it looks like Hamilton Harbor will soon be off my patio viewing list!

Iâ€™m not overly happy about that development, but there is not much I can do about it except move to a place that may grant me access to that part of my urban viewing that I especially enjoy in the summertime as I watch various boats of all shapes and sizes pass by.

It seems often times in life as well we can get blocked views of different things that may not necessarily be physical in nature, but also perhaps spiritually or emotionally/mentally based.

Oft times we may be inclined to jump quickly to a wrong conclusion about someone or something based on first appearances alone instead of seeing the full story behind the surface, or we may even be inclined to make up our minds on a particular situation without giving ourselves enough time and reflection to think the whole situation through in a more thorough manner befitting the circumstances.

Hastiness in our thinking or actions can be one of the most bedevilling attributes we can possess in this life and most of us no doubt wish we could go back to certain situations and do things differently if we could engage them once again with more insight and wisdom to guide us.

For Thomas, he had something of a blocked view in believing that His Master, Jesus could ever be alive after His gory crucifixion on that first Good Friday even when his disciple friends had told him they had seen their Messiah in his resurrected glory.

Thomas appeared a little hasty in making his remark that he would not believe that Jesus was indeed alive unless he saw the evidence of His nailed pierced hands or wounded side. He wanted to see physically himself before he could ever believe in such a miracle and in so doing, he reflects much of humanityâ€™s propensity to only grant assent to that which can be tasted, touched, seen, heard or smelled.

Jesus said to him later that, â€œBecause you have seen Me you have believed, blessed are those who have not seen Me and yet have believed.â€ (John 20:29)

The supernatural realm is a blocked view for many today where statistics show us more and more people every year (especially in Western-based societies) are indicating they have no belief in a supreme being or anything tangible past this world to believe in or guide them.

For believers, one of our ongoing pursuits in our faith should be to ask God daily to show us areas where we may have blocked views of His love for us and His world or of His power to change what seems to be hopeless situations, or where we may need a new vision to see things as they really are in His eyes as opposed to how we may view or see them with our limited faith or spiritual understanding. 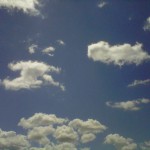 Letâ€™s move forward in this post-Easter season and live out the resurrection story as our own for indeed it is our own to both tell and experience fully!