Is It Hot Enough For You? 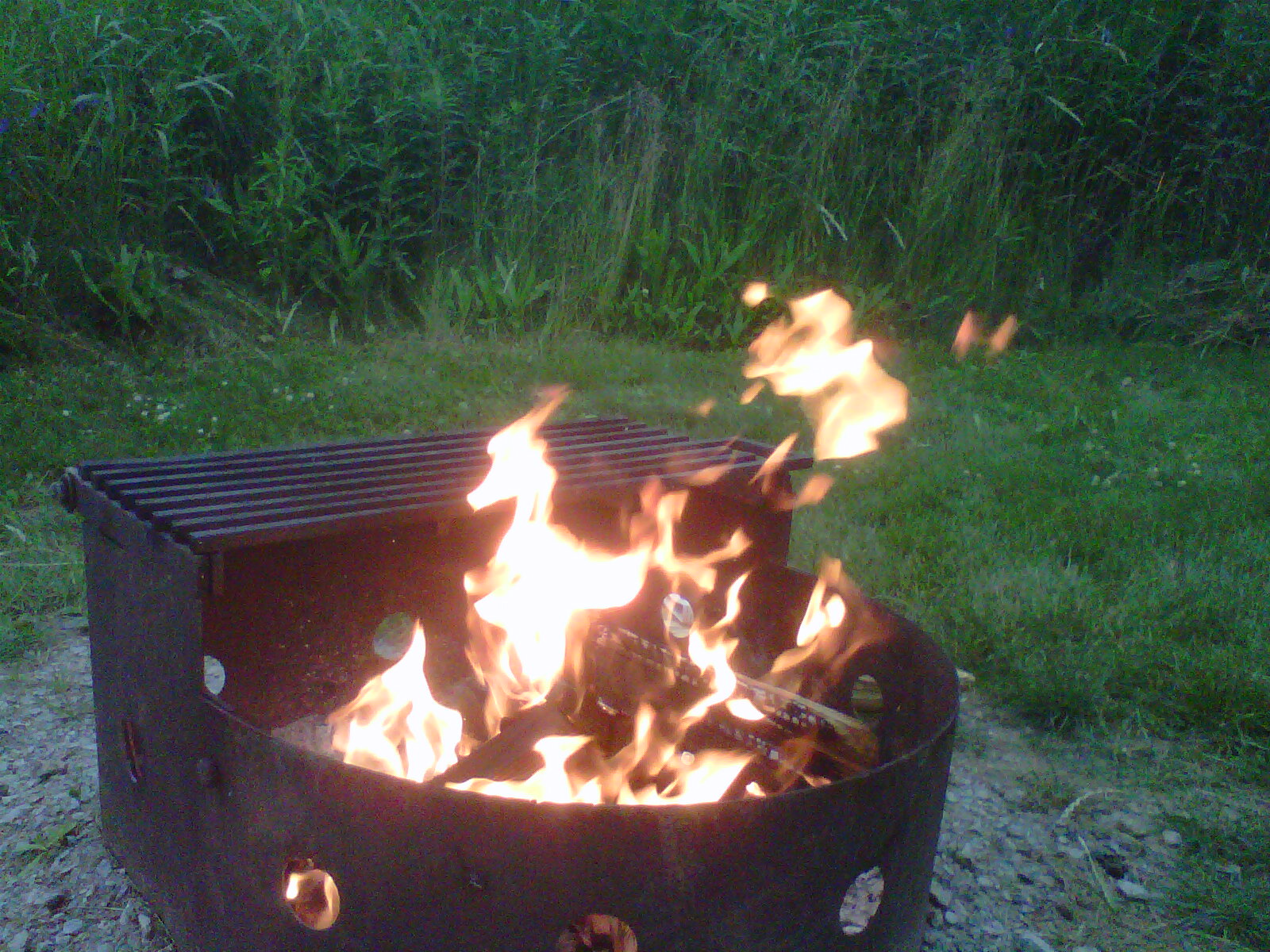 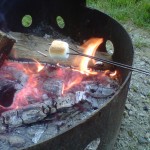 I love being outside in the summer, whether itâ€™s in the heat of the sun at the beach or sitting with friends around a fire, roasting marshmallows. At a recent wiener roast, I watched the flames of the campfire as they danced and played with the sparks flying upward and began to wonder about the three Hebrew boys who were thrown into the fiery furnace. You remember that story from Sunday School, no doubt. King Nebuchadnezzar had a huge golden statue of himself constructed and ordered everyone to worship the image. When Shadrach, Meshach and Abednego refused, they were thrown into the blazing fiery furnace.

In looking a little more closely at this story from the book of Daniel, I began to see a few things. First of all, these guys were teenagers, ripped out of their homeland and placed in service at the Kingâ€™s palace. When they were given all they wanted to eat and drink, they refused the rich food and wine, but chose to eat vegetables and water. They werenâ€™t just being difficult. They were choosing to follow their convictions, their vows and their faith in God. They saw that to fully embrace the customs, culture and religion of the land would defile their body, mind and soul. They chose to be different. These young men made a stand for what they believed and they were honored by God, Who gave them â€˜knowledge and skillâ€™ (Daniel 1:17), and honored by the King as well, who found them â€˜ten times betterâ€™ than their colleagues (Daniel 1:20).

I love the fact that these guys didnâ€™t adapt, conform or give in to their surroundings. Iâ€™m sure there were things they were forced to do in their new homeland, as servanthood wouldnâ€™t be their first choice. Forced from their land and families into a life of service to the King, likely as eunuchs, they had seen much more sorrow and pain than many of us today. Yet they held on to their faith and they made a stand. They didnâ€™t try to be like the others so that some might adapt their faith. They didnâ€™t grow Justin Bieber hair and wear toques, flip flops or baggy jeans to ensure that the other cool guys would see how much they were like them and perhaps want to know about their faith. They behaved in a way that honored God and He brought them honor in return. They were respected and known for their belief. 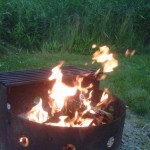 Back to the Fiery Furnace Story: The King wasnâ€™t thrilled that these young men, these stars of his court, would choose to publicly go against his decree of statue worship. In fact, it made him so irate that he ordered the furnace to be built up seven times hotter. Shad, Mesh and Abed were tossed into the fire, clothes and all. The King watched and I wonder what he expected? Did he, deep down, wonder if God would reach down a mighty heavenly hand and pluck the boys from the flames? What he did see was three men, unharmed and walking around, talking with Someone. This could have been an Angel, or the Incarnate Christ. But that discussion is for another time.

What is interesting to me is the strong faith of Shadrach, Meshach and Abednego. They said, â€œOur God whom we serve is able to deliver us from the burning fiery furnace and He will deliver us from your handâ€¦But if notâ€¦let it be known that we do not serve your gods.â€ (Daniel 3:17-18). So they determined, whether they were saved or burned to a crisp, they would serve the only true God. Shad and his buddies didnâ€™t know that Jesus would meet them in the fire. They probably figured that, if worse came to worst, they would be in Heaven with the God they served. End of heat, end of story.

Â I look at these men and wonder about the strength of faith it takes to be willing to face the flames. So many of my prayers are in the safe realm of easy requests and I realize that God is so much bigger than I understand, even after decades of serving Him. I have asked for big things in the past and I have seen Him answer in no uncertain terms. Why then is that kind of reliance on my Heavenly Father so fleeting?

I want a faith that is so big that I dare to pray the difficult prayers, a faith that enables me to follow Him, regardless of the cost. A faith that matures me to be more like Him, even when it makes me different or unpopular. A faith that stands the test of fire, even seven times hotter than usual.