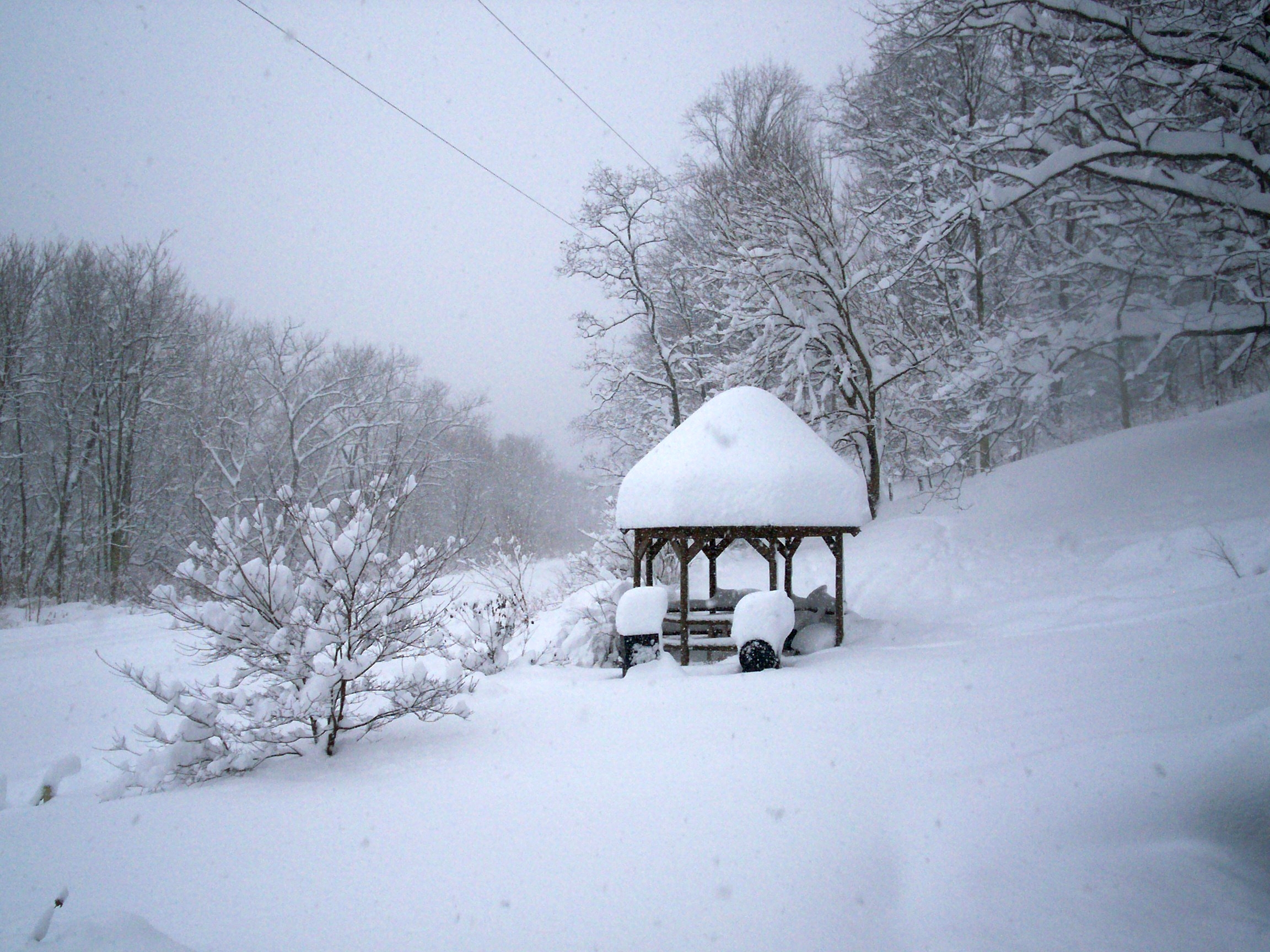 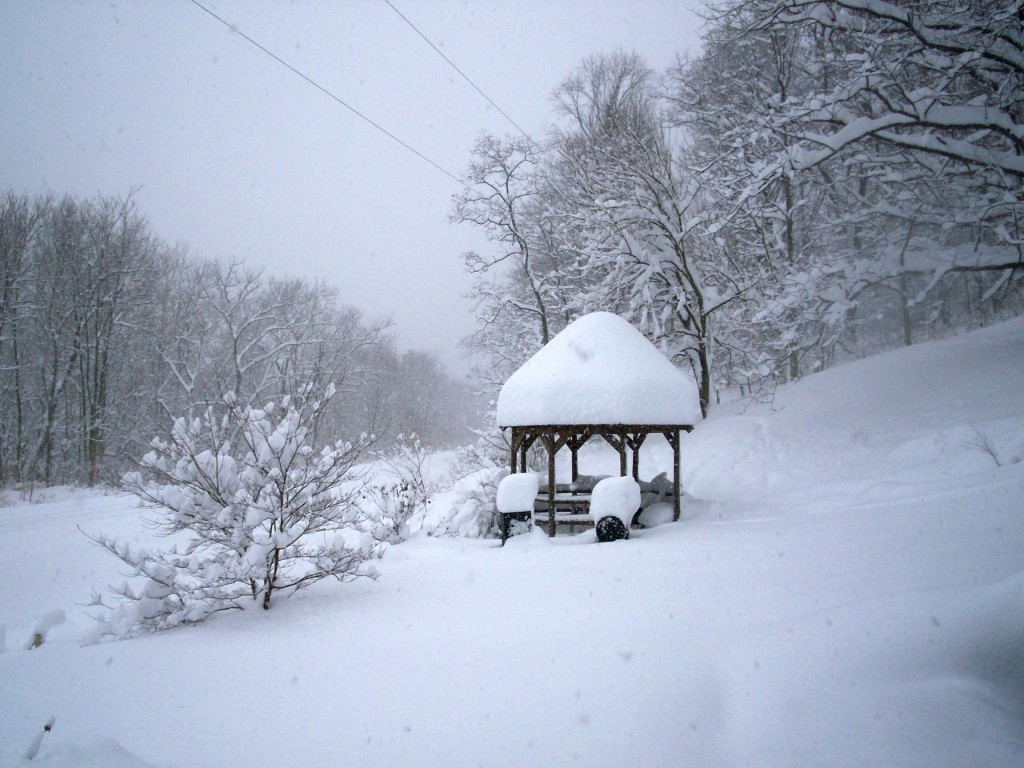 In my last Reality Check, I talked about being stuck in the middle of something that was life-altering. However, life in and of itself is constantly moving, therefore you’re not completely stuck, you’re either going forward or backward! So the feeling of being stuck is an illusion, a feeling brought on by overwhelming hopelessness. You and I may be in the middle of something that seems bleak and cold, but like this winter that seems unending, it is just a season. Spring is coming!
As we make our way through a period of difficulty that seems too hard to handle, we need to be reminded of a couple of things. First of all, the Lord sees and He knows exactly what we are going through. Time and again, the Bible records where God’s children are dealing with something huge, yet God sees them and has compassion on them. The Israelites at the Red Sea were able to walk to the other side on dry ground, but Joseph was stuck in an Egyptian prison for years. Both times we are told the Lord had His eyes on them. He decides what is best for us, whether that is in line with our own thinking or not.

What I have learned in the last three-and-a-half years of chronic fatigue and pain, is that the Lord knows best and He stills speaks whether the sun is bright or the dark clouds are rolling in. Time and again He has shown me His love and care in situations that I thought were unchangeable.

One of the most encouraging verses in the Bible is Jeremiah 29 verse 11, “For I know the plans I have for you,” declares the Lord, â€œplans to prosper you and not to harm you, plans to give you hope and a future.” This verse was given to Jeremiah when the Israelites were in exile, far from their home, living in a land that was foreign and bleak. The Lord was speaking encouragement to His children’s hearts then, and He is speaking it to you now. 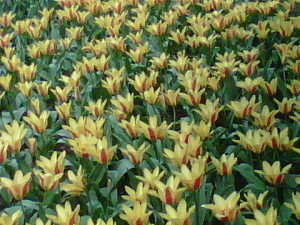 Do you feel like your current situation is foreign and you long to return to the land of plenty and full of blessings? Listen to the Lord speak to your heart today. Not only does He want to bring you His comfort now, but He does have plans for your future. Trust Him. Spring is coming!