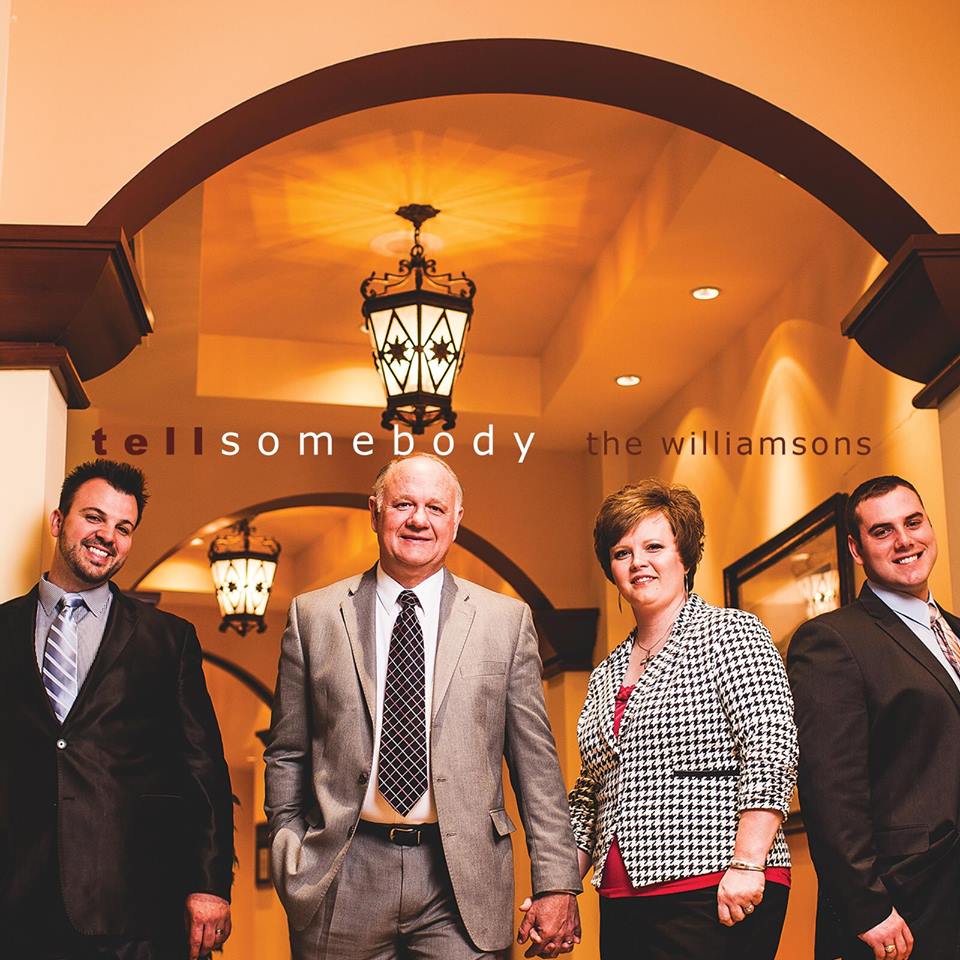 Let me first say that I count this group as some of the finest people you will ever meet. I was working at KWFC 89. FM in Springfield when I happened to find a CD in a pile from a group called the Homesteaders. I was so impressed that I picked up the phone and called the number and that began the friendship I have with Donnie and Lisa Williamson. Over five years ago I made the statement that this group was as good as anyone traveling the roads today and this CD proves what I said to be true.

This CD was produced by Donna King and contains some great music both from the pen of group members Lisa Williamson and Karl Rice as well as other great songwriters like Diane Wilkerson, Lee Black, Kenya West and Ricky Free. Each one of these songs shows off the great vocal ability and flexibility that this group has from the straightforward southern gospel â€œIt Was The Word,â€ to the inspirational â€œMonday,â€ and the soulful â€œThatâ€™s What I Am Talking About.â€

This CD is one of my new favorites and let me add that Darrin Hebert is one of the best bass singers in all of gospel music. As a listener I love â€œMonday,â€ and â€œWhile the Ages Roll.â€ Too bad that â€œMonday,â€ is too deep for many stations to want to play. As a radio DJ I love â€œIt Was The Word,â€ and â€œShout,â€ which I will say will be the Williamsonsâ€™ first Top Five song and maybe a Number One. 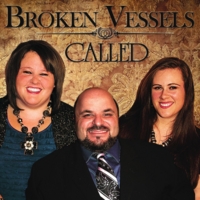 I have to be honest and say that this CD surprised me in many ways. I just met this group at the Creekside Gospel Music Convention and I had not heard much of their music. As I listened to this CD, I was blown away by the incredible music tracks and vocal stylings of this group.

It starts off with what I would call a Jimmy Swaggart-style Southern Gospel toe-tapping song called, â€œI Came To Get My Blessing,â€ and features Lisa Roberts.

There are some powerful songs on this CD, including my favorite song called â€œIâ€™ll Run With You.â€ Oh my! Made this Baptist have a shouting fit when I first heard this song. Scott does an awesome job and he has one of those voices with a lot of character in it. My wife calls it â€˜that 80â€™s rock-ballad voiceâ€™ and he really does a great job on this song.

Other songs I really enjoy are, â€œMissing Youâ€ and â€œOver and Over.â€ On a special note, I really like as a listener the song, â€œJesus, Youâ€™re My Everything.â€ As a radio guy, â€œI Came To Get My Blessing,â€ is radio friendly and again, you canâ€™t beat the song, â€œIâ€™ll Run With You.â€ 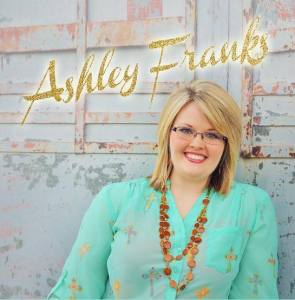 Ashley Franks is no stranger to gospel music, growing up singing with her mom in the outstanding group Hopeâ€™s Journey. She is now the better looking half (no offense Josh) of the powerful duet Josh and Ashley Franks. This solo release really shows off the voice that Ashley has and her songwriting ability on two of the songs. She also has music from the great songwriters Gerald Crabb and Mark Bishop. In fact, I really like â€œHey World;â€ love the uplifting message and upbeat feel of this Gerald Crabb tune.

There is also the classic Ira Stanphil song, â€œTell Them When You Saw Me.â€ Ashley, great job portraying a very familiar song and making it your own. 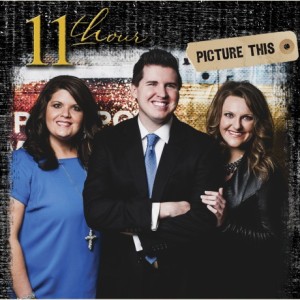 Let me just say these kids can sing. This CD truly makes me believe that Southern Gospel music is in good hands for the future.

This CD has a great variety in the song selection, from the more progressive arrangement of the Sandy Knight song, â€œNo Death,â€ to the Country sounding â€œEverlasting Arms.â€ They have already had great success with â€œHow Will You Plead,â€ and their sophomore release â€œPicture This,â€ will be more of the same. I think if this group stays with what got them here; they will be around for a long time as a leader in this industry.

As a listener I really enjoy the song â€œSaints Are Born,â€ and as a radio person I love â€œHow Will You Plead,â€ and â€œPicture This.â€ I also like â€œEverlasting Armsâ€ but I hope they donâ€™t release this one as I would love a chance to record this song.

Randall Reviews It: Mark Bishop, The Littles and the Troy Burns Family