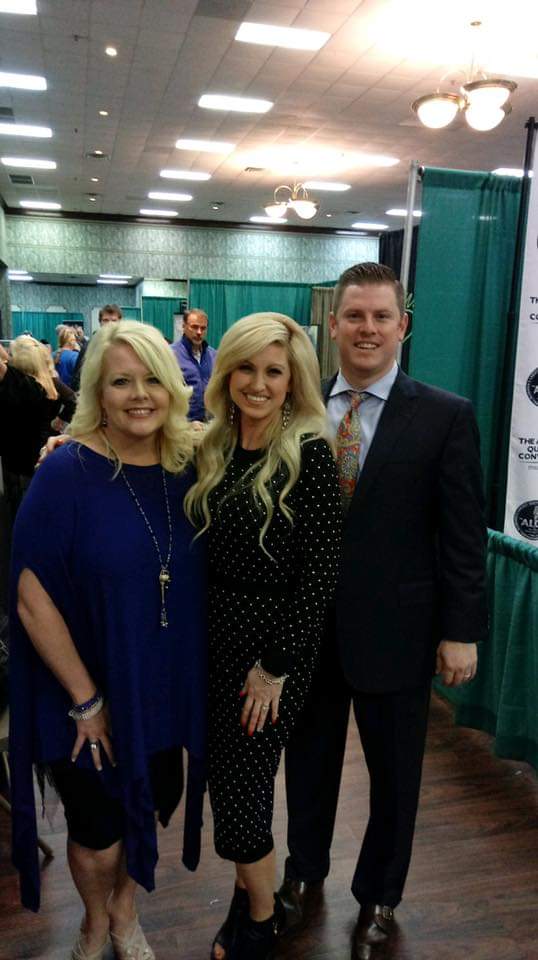 The third full day at Creekside began with a chapel service in the showcase hall led by Dr. Jerry Goff followed by a time of music with the ALQC Road Revival featuring several Creekside artists who also perform at the Alabama Quartet Convention. Scott Washam from Day Three talked about the humble beginnings of their event. â€œWe didnâ€™t have two pennies to rub together but we stepped out in faith.â€ The evening concert included some first time artists from Indiana and Florida, showing just how far reaching the Creekside arms are extending.

The Gibbs Family, in their first trip, had the crowd on their feet in worship. Eagleâ€™s Wings, winner of three Diamond Awards, was one of the nightâ€™s featured groups. Â Always a crowd favorite, the group sang some of their hit songs. The concert finished out with another riveting message from C.T. Townsend followed by the Browders who brought the house down. Wednesday night at Creekside would not be complete without Midnight Prayer. Â The Chandlers led an intimate time of prayer and worship where over fifty had gathered believing they would leave this event different than they did when they walked in.

Creekside continues to change lives from night to night. Â We have one more day until the event wraps up.

Join us live on Facebook for Thursdayâ€™s concert and make your plans to join us next year at Creekside October 27-October 31, 2019. Â For more information or to book your hotel, contact rob@sgnscoops.com.

Jerry and the Singing Goffs to be honored at Creekside 2015

Creekside: More Than Just a Convention…It’s an Experience