Jerry and the Singing Goffs to be honored at Creekside 2015 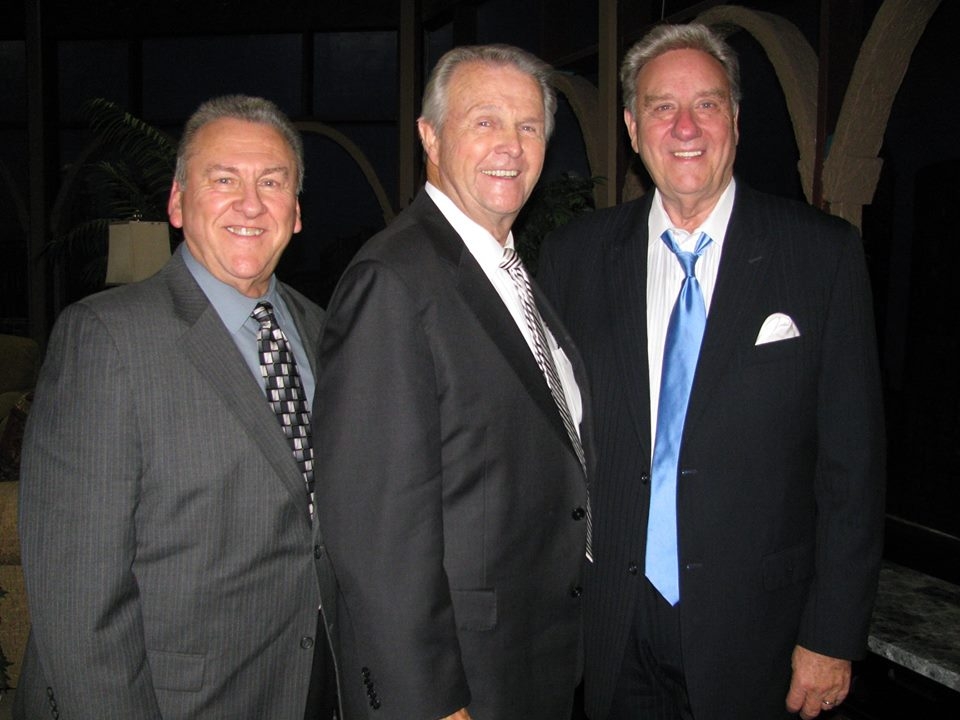 They had several hits including “I’ll See You In The Rapture,” “Please Search The Book Again” and “I Am Blessed.”Â The most memorable part of their concerts was when Dr. Goff brought out his trumpet and thrilled the audience with his playing. Now it’s time to show our appreciation for his work in Southern Gospel music.

“Wow!” says Dr. Jerry Goff. “I was truly excited toÂ learn about a night to honor The Singing Goffs at the Creekside Gospel Convention, but it’s also

humbling to receive such honor from your peers. They are the ones who know you best.”

Lou Hildreth, part of the legendary Wills Family, says, “It gives me great pleasure to honor my longtime friends, Jerry and the

Singing Goffs,Â on MondayÂ night,Â Â NovemberÂ 2ndÂ at Creekside Gospel Music Convention in Pigeon Forge.Â Dr. Jerry Goff is known and respected by the Gospel music industry and fans as a great singer, an MC who setÂ the banner high, aÂ preacher of the gospel, a television legend and pioneer, a trumpet player who left us overwhelmed with the beauty of the moment, a songwriter who expressed our deepest concerns, and a Godly man who consistently presented top talent as Jerry and The Goffs. We appreciate Creekside GMC for the opportunity to present this honor!”

“I am excited that Jerry Goff and The Singing Goffs are being honored during the Creekside Gospel Music Convention,” says Patricia Mathis, Vice President of WATC in Atlanta, GA. “I saw first hand how much the audience loved and were blessed by the music of Jerry and the group. I still remember the excitement and enjoyment of the audience when Jerry made his entrance from the back of the room to the stage by blowing the trumpet and shaking hands with those in attendance. I hope everyone will attend this wonderful celebration.”

Rob Patz, Publisher of SGN Scoops says, “We are so happy to host the Lou Hildreth Honors and to welcome Dr. Jerry Goff to Creekside. He and his group madeÂ inroads in Gospel music and a night to honor them is long overdue. We hope all of his friends, fans and family are able to travel to Pigeon Forge for this event.” 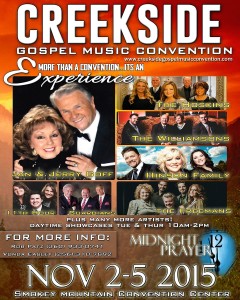