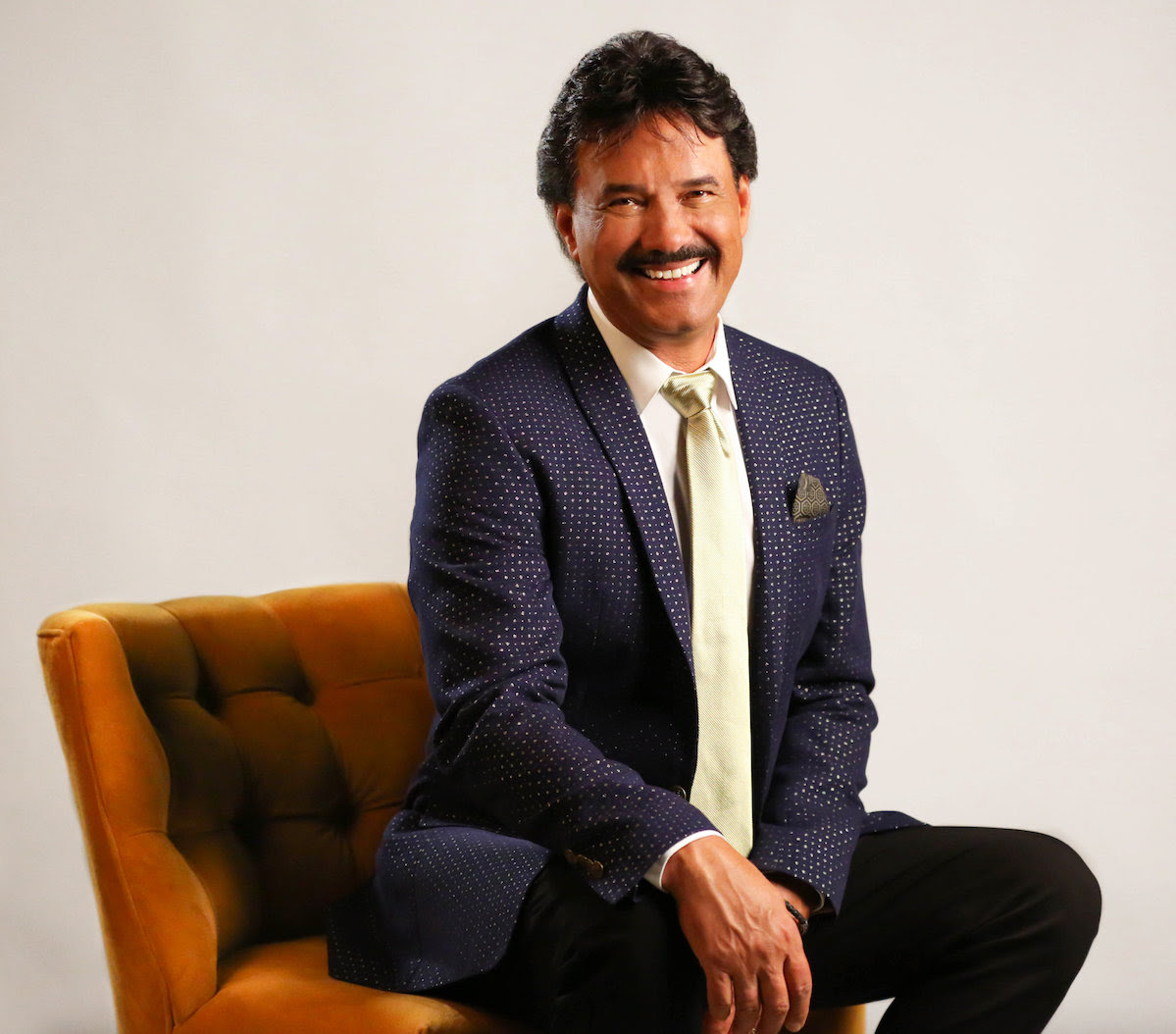 NASHVILLE, Tenn.â€””Heâ€™ll Do It Again,â€ the latest single from one of Southern Gospelâ€™s most lauded soloists, Ivan Parker, is set to impact radio stations across the format beginning this week. Penned by Jason Cox and Tony Wood, â€œHeâ€™ll Do It Againâ€ is featured on Parkerâ€™s critically acclaimed 2016 Difference Media debut,Â Dancing in the Rain.

Produced by Garry Jones (Canton Junction, Brian Free), the songâ€™s infectious chorus proclaims,â€œIf He did it back then, He’ll do it again/God is still who He’s always been.â€Â Parker, who is celebrating 25 years of solo ministry in 2019, hopes the single will be a reminder of Godâ€™s faithfulness through every generation.

â€œThe first time I heard â€˜Heâ€™ll Do It Againâ€™ I was struck by the titleâ€”if Heâ€™ll do it again that means Heâ€™s done it before,â€ said Parker. â€œI love performing songs of encouragement because I canâ€™t stress enough in my concerts that if youâ€™re going through something today, there is Hope. God never fails us. Heâ€™s the same God today that He was yesterday and will be tomorrow. He will always be there to pick you up, dust you off and reestablish your testimony.â€