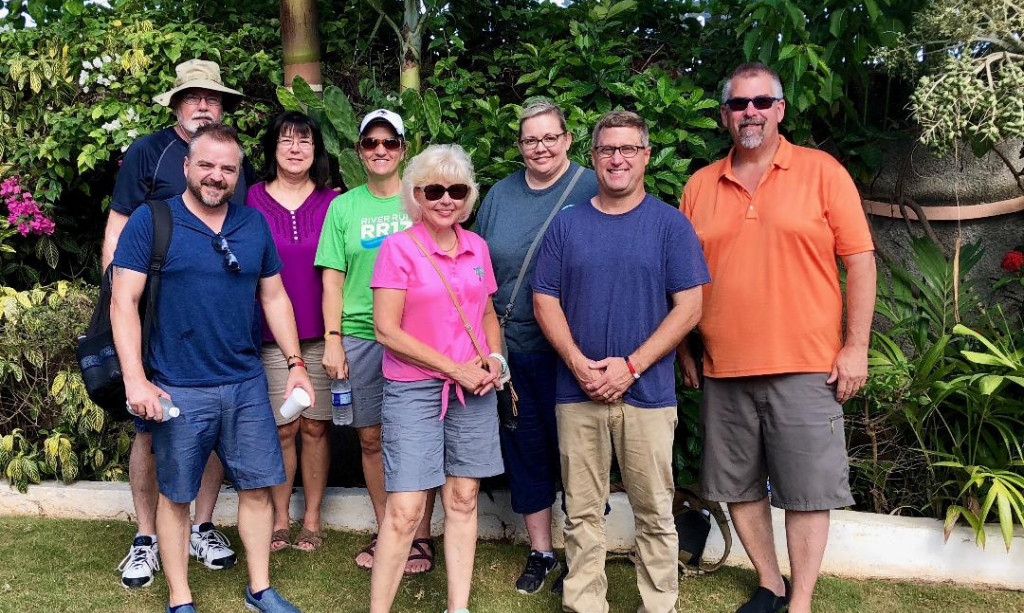 Nashville, TNÂ (August 14, 2018)–Â Butler Music GroupÂ artistÂ Cheri TaylorÂ recently returned from a missions trip to Jamaica. She went with a team of eight, six of whom were going for the first time. The team partnered with a church in Black River, helping them with their VBS during the days and leading a revival each evening.

â€œItâ€™s always exciting to watch how the Lord moves in the lives of the team. When you prepare for the trip you pray to be used by the Lord to change the lives of the people; in reality itâ€™s you that comes home changed,â€ statedÂ Cheri Taylor. This trip to Jamaica marked her 14thÂ mission trip in 12 years to the island nation for Taylor. She added, â€œItâ€™s a calling I canâ€™t deny.â€ 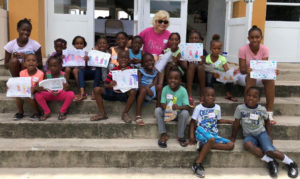 Before leaving the island, another stop was made in a small community Â just outside of Montego Bay, called Canterbury.Â  Itâ€™s one of the poorest and more dangerous areas in Jamaica. The locals warned the team to stay away because of the dangerous conditions.Â  However, after conducting VBS there in 2017 and getting to know the pastor, his love for the Lord and his passion for sharing the Gospel in this dark area, they decided they had to go.Â  They saw a mighty move of God while there. They helped put together a three year plan in place for repairs to the church and more interaction with the community.

Cheri Taylorâ€™s current single, â€œGodâ€™s Great Loveâ€ is playing on Southern Gospel stations nation-wide. â€œCheri is an incredible artist. Her love for the Lord and his children radiates from her on and off stage. Sheâ€™s the real deal,â€ statedÂ Les Butler.