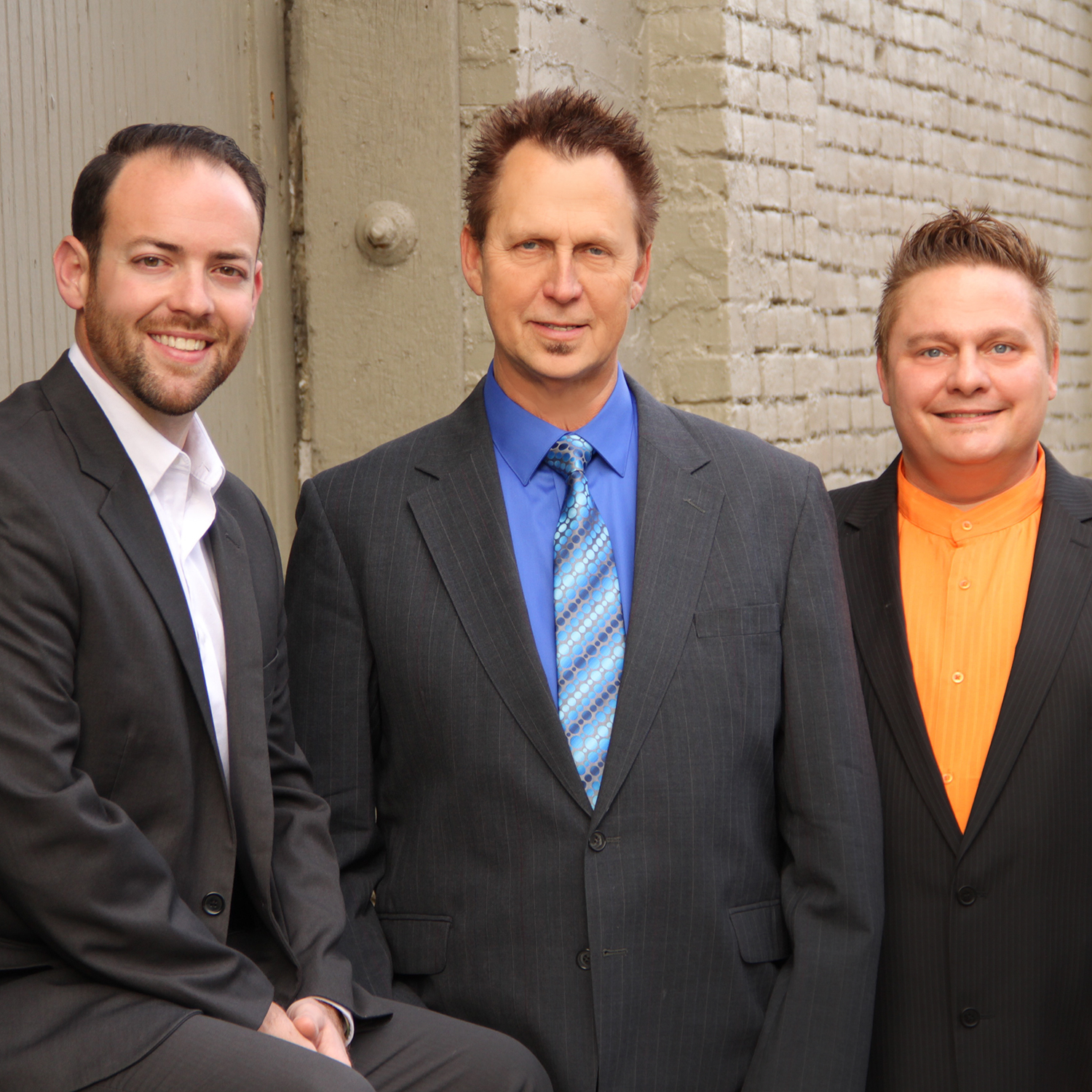 Franklin, TN (March 30, 2017) – Â “How Great The Debtâ€ is the first single chosen to be released to Southern Gospel radio from the new Steve Hess & Southern Salvation album, â€˜God Still Deliversâ€™. The new release will debut on Paul Heilâ€™s popular syndicated radio program, The Gospel Greats, on April 8th. The Gospel Greats can be heard on radio stations across the United States, Canada, Sirius XM Satellite and worldwide.

Family Music Groupâ€™s Les Butler who will be representing the release to radio had this to say after listening to the song, “I could talk much about the production, Robb Tripp just killed, crushed it, like he always does. Steve Hess & Southern Salvation … great vocals … well done! But I want to give a tip of the microphone to Dianne Wilkinson and Rebecca Peck for writing such an incredible song! Well done Steve Hess & Southern Salvation!”Â – Les Butler, Family Music Group

The new project was produced by Steve Hess and John Mathis and will be available March 31st, 2017. For more information about The Gospel Greats, visitÂ TheGospelGreats.com.