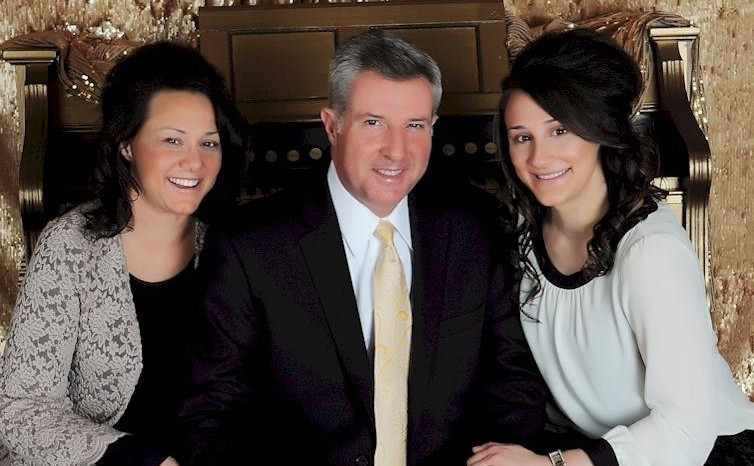 Nashville, TN (February 9, 2017) Butler Music Group is excited to announce that the Dunaways and Heavenâ€™s Mountain Band will be headed to Dallas, TX to record the popular television show, Gospel Music Showcase, hosted by Guy Penrod. The show airs on the Daystar network.

Over the last decade, the Dunaways have been known for their powerful songs such as â€œDidnâ€™t I Walk On Waterâ€ and â€œWhen Thereâ€™s No Hope, There Is Grace.â€ Recently, they have had hits with songs such as â€œChurch In The Kitchenâ€ and â€œWhen My Tears Wash The Scars.â€ Fans will be excited to learn more about this award-winning family as they perform many of their hit songs.

Joining the Dunaways that week in Dallas is Heavenâ€™s Mountain Band. The Alabama-based Bluegrass Gospel band is currently on a streak of four consecutive Singing News #1 songs. They have quickly become one of the most popular groups in Bluegrass Gospel, joining the ranks of the Primitive Quartet, Doyle Lawson & Quicksilver, and Issacs.

â€œI am excited for these two incredible groups to be part of Gospel Music Showcase. They are sure to be a hit with the viewers of the show. Viewers will not only enjoy their music but will most certainly be blessed by the ministry of these two families,â€ stated Les Butler, Butler Music Group.
Stay connected with Butler Music Group at www.butlermusicgroup.com for the announcement of when these episodes will air. To follow the Dunaways and Heavenâ€™s Mountain Band, go to www.dunawaymusic.com and www.heavensmountainband.net.