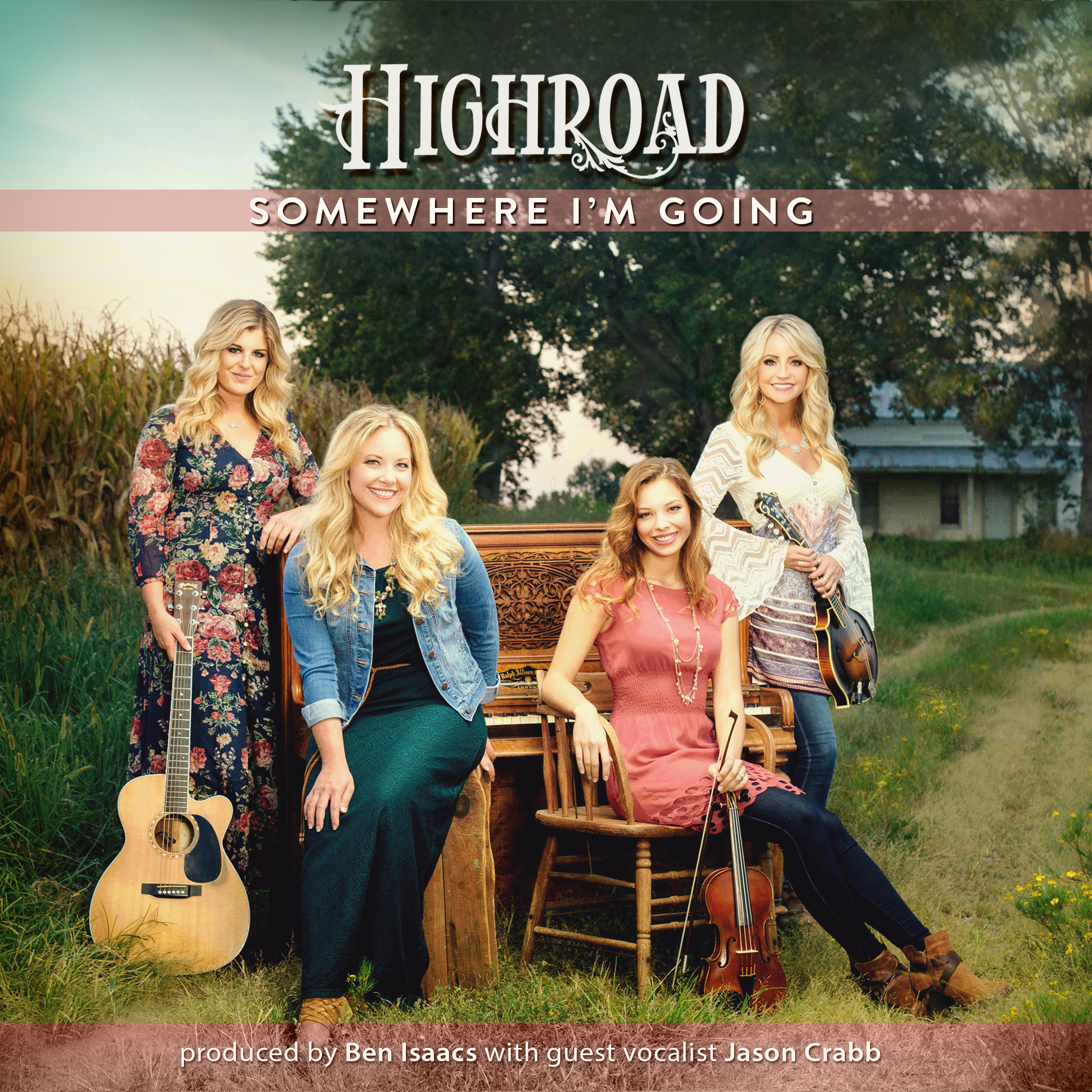 Sarah Davison, group keyboardist and vocalist stated, “Our goal is to make Christ known and to shed light in a dark world, so we are incredibly happy to offer our music now online, on iTunes, Amazon, and YouTube. We hope folks will enjoy it and share it with others.â€

Somewhere I’m Going, features favorite Gospel classics, including “Sweet By And By,â€ “Till The Storm Passes By,â€ and “I’d Rather Have Jesus,â€ as well as many songs written by group members Sarah Davison, Kinsey Kapfhammer, and Kristen Bearfield.

Somewhere Iâ€™m Going officially released this month on HighRoad’s online store where you can order this new project as well as previously released CDs and other products the popular group carries.

View their iTunes Artist Page where you will find downloads to several of their latest recordings.

You can learn more about this groupÂ by going to http://www.highroadmusic.com. 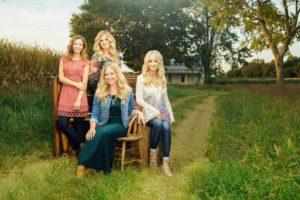 In a world where conformity is king and following the crowd is practically a survival instinct, the women of HIGHROAD, an award-winning Appalachian gospel group from Nashville who just happen to be the best of friends, too, have always preferred the road less traveled.

The group was awarded the 2015 AGM Female Group of the Year and worked with Grammy Award winning producer, Ben Isaacs on both of their recordings.

Whether through story or song, the women of HighRoad are pressing on towards all God has called them to become. They are trusting He will make their paths straight as they submit to Him, and no matter what lies ahead, theyâ€™ll be going wherever the high road leads.

For more on HighRoad see their feature in SGNScoops September 2016 magazine.