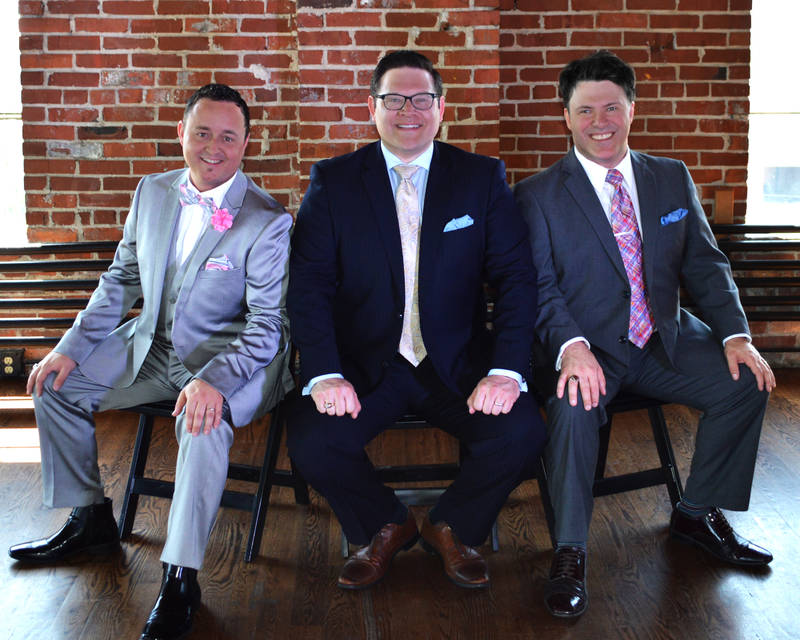 â€œNever in history has there been a greater time to respect our nation.Â  â€œI Will Standâ€, completely reflects the commitment of Allegiance Trio to take our stand for Christ,â€ said Kasey Kemp, spokesman of the group.

The new movie of the same name, â€œI Will Standâ€, offers to audiences that America is great.Â  â€œIn a time where Christians are compromising to political correctness, the movie suggests that Christians must stand,â€ said Pastor Ben Graham from Nashville who has produced the movie.

Allegiance Trio is comprised of three men who combine their voices for one purpose, to align themselves to honor God with one voice.Â  Along with Kemp, Jake Sammons sings baritone and writes much of their music.Â  Heath Pannell has joined the groupÂ as tenor.Â  Corey Lackey provides sound engineering and road management.

The acclaimed Wayne Haun skillfully produced the music for â€œI Will Standâ€.Â  The single is part of Allegiance Trioâ€™s newest project, Itâ€™s Time To Sing.

For more information on Allegiance Trio visit their website here.