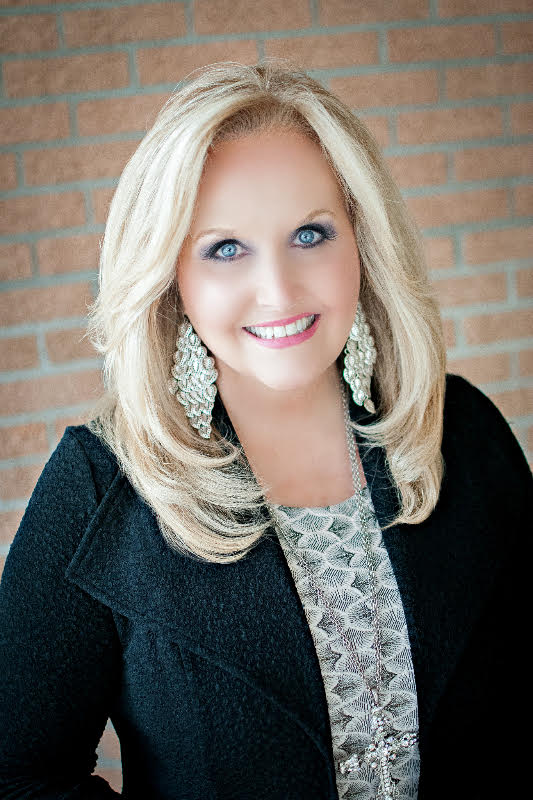 Dahlonega, Georgia, (July 1, 2016) At some point you wonder when an artist is going to peak in their career. It seems Karen Peck may just keeping climbing upward until the Lord comes back. For years we have known that she is a phenomenal singer, but lately her success in songwriting is catching the eye of many in the music industry.

On June 22nd Karen Peck received her first BMI Songwriter Award for her Number 1 song, “Everybody’s Going Through Somethingâ€ along with her co-writers Kenna West and Don Poythress.

Karen commented, “I was so honored to receive my first BMI songwriter award for ‘Everybody’s Going Through Something’.â€

Also happening with Karen is the celebration of her 36th Anniversary of full-time ministry. On June 26, 1980 she joined Alphus LeFevre and The LeFevre’s. One year later on June 26, 1981 she joined the Rex Nelon Singers. From there she, her husband, Rickey Gooch, and Susan formed Karen Peck and New River and the rest is history with 25 years of ministry as a group.

Karen exclaimed, “I’ve never stopped and I plan to keep going until the Lord calls me Home. Thank the Lord for giving me the desires of my heart to sing and travel for Him.”

Congratulations to Karen Peck for her many successes in Gospel Music.

To learn more about Karen Peck and New River go to http://www.karenpeckandnewriver.com or https://www.facebook.com/pages/Karen-Peck-and-New-River .

No doubt the most popular mixed trio in Gospel Music, Karen Peck and New River are a music powerhouse in the music industry. With hit after hit and multiple number one songs, they are one of the most sought after groups today. Karen is known country flair and for having possibly the finest soprano voice in any genre of music. Karen was also recipient of the Susan Unthank Memorial Award, an award given by Absolutely Gospel Music only to women who have excelled in their work in a man’s world. Karen had a feature role in the hit movie “Joyful Noiseâ€, starring Dolly Parton and Queen Latifah. New River’s hit song “Four Days Lateâ€ has become a classic in Gospel music.