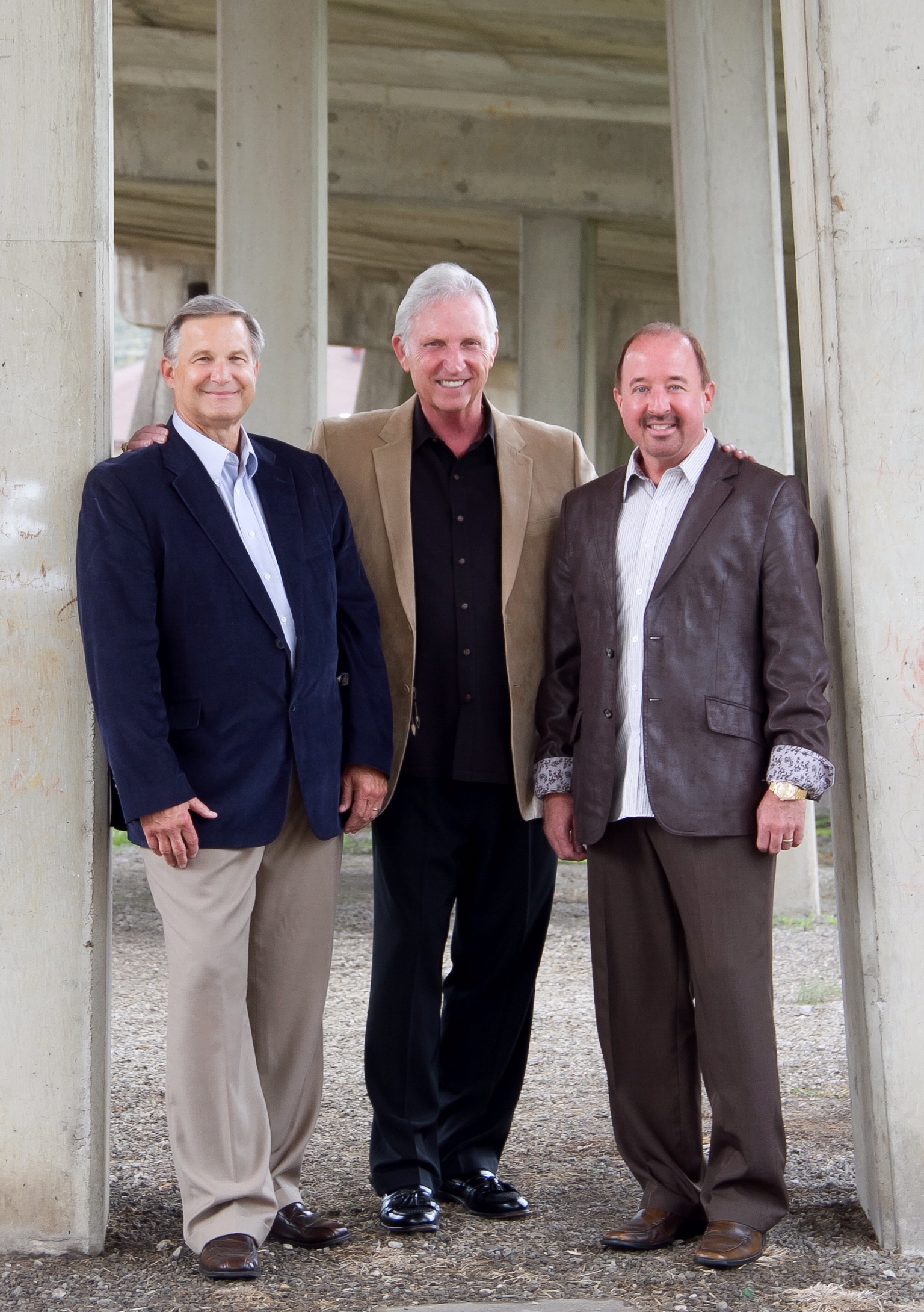 The Guardians. The name itself implies a sacred calling: to guard, to watch over something or someone. What could three men from a small town in Ohio have to do with a name like The Guardians? Â  I envision a watchman who keeps a path safe for those who come, and that is just what this ministry has accomplished for over 26 years: watching over the ministry of their music to the souls who will be touched as they present the Gospel of Jesus Christ through words and music. As the group states, â€œWe are here for the purpose of ministry, not to make ourselves great, to reach more souls and expand the ministry. What matters is what we do for others, not who we are.â€ Dean Hickman states the groupâ€™s purpose is not just to entertain, but also to minister.

Just as a minister searches for just the right words from God to convey a thought to a congregation, a singer or group searches for songs that will touch the very heart of someone to receive salvation, encouragement or healing; that is the focus of this group of men called The Guardians.

The Guardians have been a weekend-ministering group for over 26 years as some members have been involved with other occupations, ensuring that our Nationâ€™s most critical assets are secure. We applaud these men for their dedication to our Nation and are thrilled that over the last two years they have been able to turn over those responsibilities and focus on a full time ministry in music. Just as they stood guard over the Nationâ€™s security and freedom, they realize that their calling is to reach as many captive souls as possible and introduce to them spiritual freedom. They constantly remind themselves and their audiences that life is only a vapor that will pass away, and the one thing that will survive the life to come is what is done for Christ.

The group is fully aware that many people will never enter the doors of a church service for a sermon, but will come to listen to great music sung with passion. Sermons reach great audiences, but where a sermon cannot go, a song can, and that is the driving force behind the Guardianâ€™s dedication to continue on in ministry reaching a variety of audiences. When I asked Dean Hickman what would the Guardians be doing if not singing Gospel music he replied, â€œThe only way we would not be singing Southern Gospel music is if we werenâ€™t able because of health or similar-type issues.â€ This type of dedication is what makes an anointed and successful ministry. Hickman states that, â€œWhen the focus is on Jesus Christ and not self-gratification, the Word will not return void and God will bless your ministry with calmness and love within the group which will create and set an atmosphere for ministry.â€ He says that this is great advice for new groups starting out: keep Jesus Christ as the sincere focus of each member of the group and you will be amazed at the impact of your ministry on others. I would have to say that this is great advice from a group who has, over the course of 26 years, had only one personnel change when a member retired.

Dean says that with the influx of younger talent into Southern Gospel music, the future is bright if they just stay dedicated to Christ and the music. Many factors are involved in ministering for these young groups. Bus breakdowns, illnesses, handling financial difficulties, and traveling, are just a few of the obstacles groups face. Those who stay focused on Christ will stand the course of time.

The Guardians are comprised of three dedicated men who bring their extraordinary talents together to form a powerful trio in Southern Gospel music. For over 26 years this group has touched the hearts and lives of audiences all over the United States. 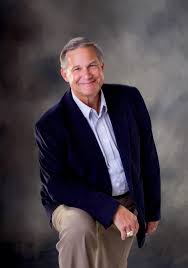 Neil Uhrig joined his dad Dale in 1988 to officially form the group and brought with him a great ability to harmonize. Neil is the official emcee of the group and is described as having a true servantâ€™s heart.

Dean Hickman has also been a member of the Guardians since their beginning in 1988 and has been blessed to sing first tenor for the group. Once you experience the voice of Dean Hickman you will forever be a fan.

John Darrin Rowsey replaced Elba Heilman when he retired and brought unlimited talent to the group, enabling them to expand their ministry. John has recorded and written such songs as: â€œI Am Redeemed,â€ and â€œSinging With the Saints.â€ John has also been the recipient of a Dove Award.

As with everyone who has spent time on the road together, there are numerous mishaps, tragedies, and humorous events that take place. I asked the Guardians about some of the lighter moments of their travels and these are the experiences that came to mind:

â€œWe were introduced as The Cathedral Quartet at one venue and we sang the entire concert and never corrected the mistake.â€ 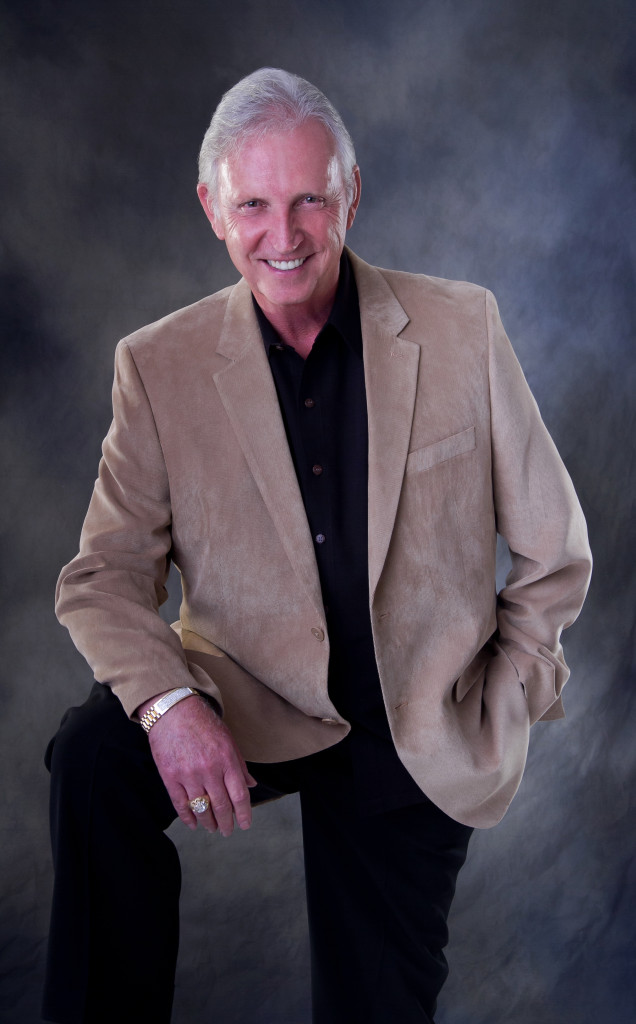 daughter to contact us at our next venue before we realized that he was missing!â€

â€œOne member missed a plane because he slept through the entire boarding process and had to catch a flight three hours later.â€

â€œWe had a member injured while unloading the sound equipment and we had to have our sound engineer sing his part as the injured member spent the evening in the ER.â€

Traveling for over 26 years has brought many experiences that could be shared, but when asked about the one moment that stands out as memorable in the groupâ€™s history, one story came to mind. The Guardians were singing during an afternoon service when a gentleman that the church had been praying for, for over 40 years, came forward and gave his heart to God! The church literally erupted in shouts and cheers at his salvation. The group has also witnessed young people getting out of their seats during John Darin Rowseyâ€™s song â€œLet the Healing Begin,â€ and receive healing of broken hearts and damaged lives.

The Guardians have had many top 40 songs and in 2014 reached #20 on The Singing News Charts. When I asked if there were any awards the group would like to share or mention, this is the reply I was given: â€œGlorifying God while reaching the hearts of the 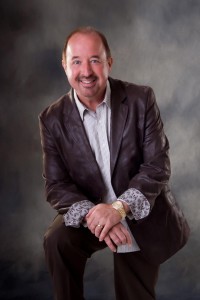 people we are privileged to minister to, and seeing their lives changed, is our number one reward.â€ This is truly a group with a humble spirit and heart of ministry.

The Guardianâ€™s latest release â€œLet My Heart Sing,â€ was professionally arranged and orchestrated by the one and only Lari Goss, the name in Nashville. The vocals and mixing were performed at Harvest Studios in Huntington, West Virginia, under the direction of John Darin Rowsey and Engineer, Mark Hale.

You may contact The Guardians through the website or by calling Neil Uhrig at 614-716-8089 or Dean Hickman at 614-668-5212. You may also purchase music directly from their website www.theguardiansmusic.com, CD baby or Itunes.