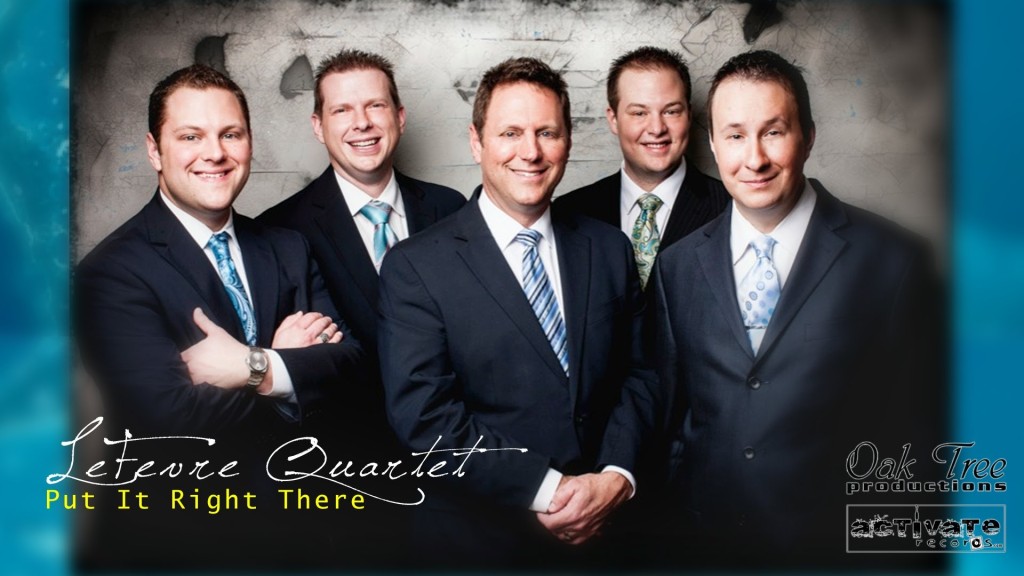 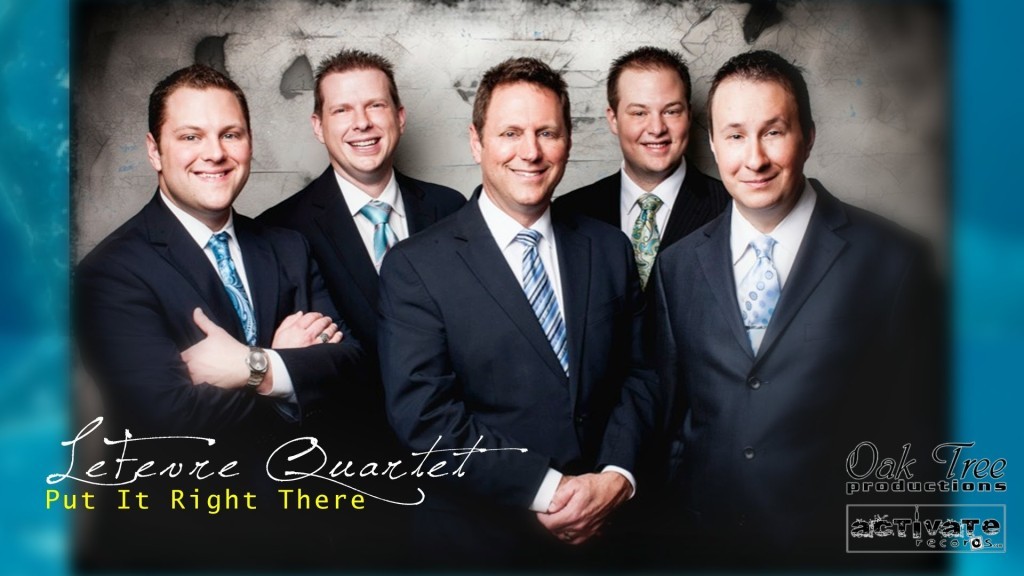 We are travelingÂ the Road to the 2015 Diamond Awards during this nomination period, by highlightingÂ the definition of each award category. The FavoriteÂ Artist Website winner must be an independent, artist-owned website that showcases a full-time Southern, Country or Bluegrass Christian music artist.

On November 4th, 2014, the Diamond Awards were held at the 2014 Creekside Gospel Music Convention in Pigeon Forge. The winner of the 2014 Favorite Artist Website was the LeFevre Quartet. You can find their website HERE.