Paul Lancaster of the Booth Brothers 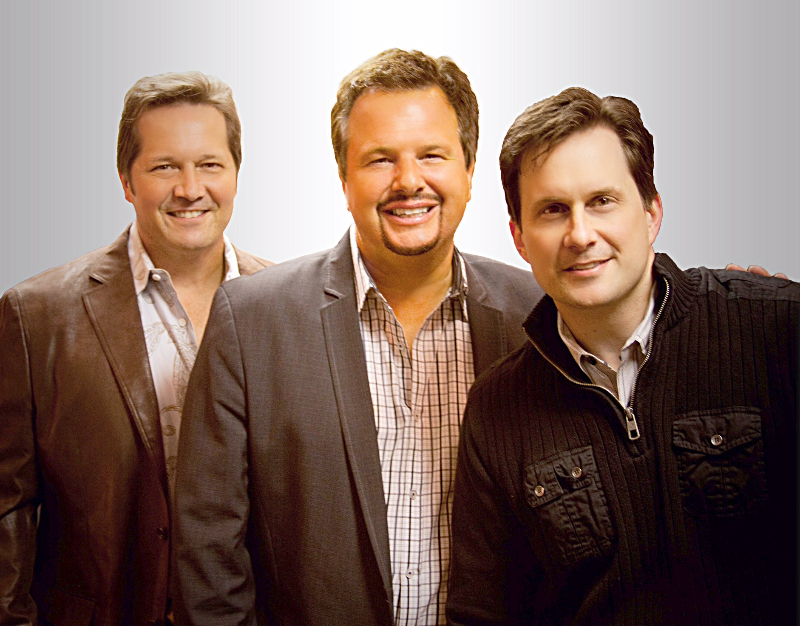 Best Days Are Ahead: A rejuvenated Paul Lancaster steps back on to the stage with the award-winning Booth Brothers

Paul Lancaster has already enjoyed a lengthy career in Southern Gospel Music. Now, heâ€™s restarting â€¦. and heâ€™s recharged. Lancaster has assumed the role as the baritone singer of the Booth Brothers.

â€œIâ€™m more than recharged,â€ Lancaster says. â€œIâ€™m renewed. Iâ€™m better in my heart, mind and body than I have been in 25 years. A lot of it was not easy, but God is so good and so faithful.â€

Absence didnâ€™t necessarily make the heart grow fonder, but a heavy heart experienced a great healing during his time out of the spotlight.

â€œThe two years Iâ€™ve been off have been the best healing,â€ Lancaster emphasizes. â€œLife improved so much. My family, my spiritual life â€¦ it was everything. I had a renewal; in my mind, my body and my spirit. I found that contentment that Paul had talked about.

â€œIf this opportunity with the Booths had come along at any other time in my life, I think I could have messed it up.â€

In fact, Lancaster â€“ who worked in sales and also as a worship pastor over the last two years â€“ wasnâ€™t even in search of another opportunity in the Southern Gospel industry.

â€œI would talk to my wife (Michelle) and say, â€˜the only way Iâ€™ll get back out there is if itâ€™s this, this and this â€¦ good men, accountability â€¦ I made this list,â€™â€ Lancaster remembers. â€œI said, â€˜my family is too important.â€™

â€œWhen the Booths called, my wife and I both knew it was good.â€

The stability within the award-winning quartet peaked Lancasterâ€™s interest. â€œIâ€™ve been in it too long,â€ Lancaster notes. â€œI donâ€™t have the energy to build anything anymore. That was one of the things I had on the list. When God answered that prayer, God answered it good. You canâ€™t be more established and loved than these guys are.

â€œTo be standing next to these guys, itâ€™s not just the talent and vocals, but itâ€™s the level of men they are. You want to be with good men who have accountability for each other. Accountability is a big thing in the local church. Out here, we only have those guys in the bus for accountability. Iâ€™m so honored to be ministering beside these men.â€

Lancaster started his career as a member of the Mullins, followed by a two-year stint with the Nelons. Then, when Jonathan Martin left the road for a period of time, he toured with the Martins for approximately two years and also sang with the Greenes. 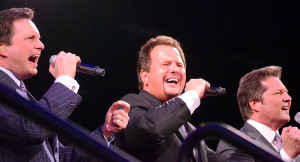 â€œDoug Anderson (the baritone singer with Ernie Haase and Signature Sound) told me a few years ago â€¦ he labeled me a stunt singer,â€ Lancaster relates with a laugh. â€œIn every group, the responsibilities have been different. Itâ€™s been so educational.

â€œThe duties were all different, and Iâ€™ve been with mostly family groups. Iâ€™d sit there and watch and do my homework. I enjoyed my time with the Nelons. The Mullins, we are still close. I was with them 12 years. They are like my brothers. I can see us (the Booth Brothers) really being there for each other (like that). This is not just people Iâ€™m just working for or working with.â€

Lancaster steps into the role previously filled by Jim Brady, who is launching the Jim Brady Trio along with his wife Melissa and Tim Parton. Brady was a part of the Booth Brothers for more than 12 years.

â€œJim Brady has left some big shoes to fill,â€ Lancaster points out. â€œHeâ€™s set the bar high. Weâ€™ve been friends for 25 years. I have no better friend.â€ 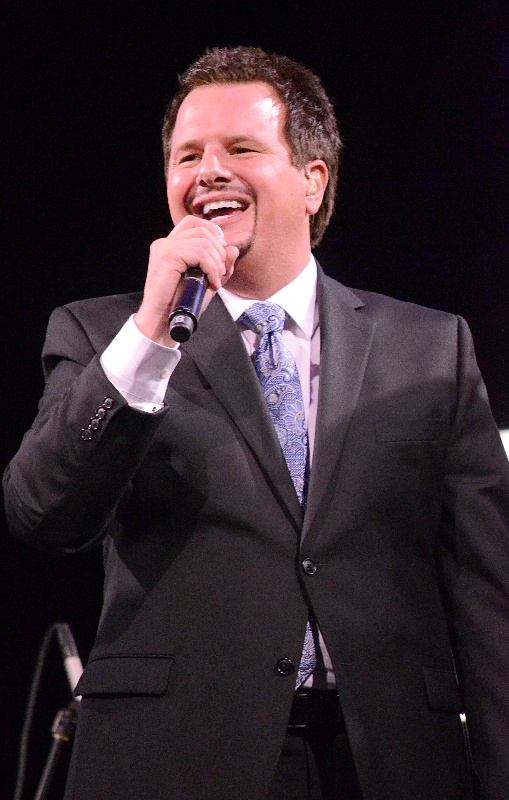 Lancaster first met the Booth Brothers in the late 1990s and then filled in with the group in 2006. â€œThey already knew they could stand me,â€ Lancaster says with a smile.

Lancasterâ€™s vocal versatility will be evidenced with the Booth Brothers as he will sing baritone, after singing tenor for much of his professional career. He served as the lead singer with Palmetto State.

However, the group indicates that the sound will not change.

â€œNo, well, let me qualify that,â€ Michael Booth begins. â€œNo (it wonâ€™t change) in the sense of the harmony and the blend. Thereâ€™s a fraction â€“ depending on how good someoneâ€™s ear is â€“ of what they are going to hear that will be different. There is a different body to Jimâ€™s voice. Itâ€™s a little heavier on the low end than Paul, but Paul can still hit the same notes. It just might not be quite the same. Paul is a tenor and has a tremendous range. So, we will start him off, trying to make sure we keep what we have, and then we will introduce his strengths later.

â€œMy challenge for Paul will be allowing him to use his high-end range and allowing me to sing over him, because I am not Jay Parrack or David Phelps. So, we will have to figure out how to let him use what he is capable of doing, without me hurting myself. Heâ€™s extremely versatile, very smooth and a fantastic pitch singer. Heâ€™s right in the middle of the pitch. Weâ€™ve always had our eye on Paul. Thatâ€™s why we didnâ€™t have auditions. We talked to a total of three people, and that was it.â€

Lancaster adds, â€œThe fans are very used to this sound. In the blend with the Booths, Jim fills a lot of space. He has a broad tone. Weâ€™re different in a lot of ways, and weâ€™re the same in a lot of ways. Iâ€™m watching him and learning from him. I hope to just go in there and do my best. I donâ€™t think it will really (change the sound). The overall blend when you hear the group all together, it will be the same. It will be a different flavor as far as the solos, but Iâ€™m working with them to maintain the sound.â€

The Booth Brothers recently released a new album â€“ entitled â€œStillâ€ â€“ which will have more of a country flair than the groupâ€™s recent projects.

â€œWe just wanted to do something a little different,â€ Michael Booth explains. â€œItâ€™s been a few years since we got out of the box. We used to be known for that (country sound), but itâ€™s kind of gone away because we did the Lari Goss albums, the Gaither album and the last album we did, which was pretty traditional. But, years ago, we used to push the limits. So this is a schizo album. It has anywhere from big band to Lari Goss ballads to country to â€¦ I donâ€™t know.â€ 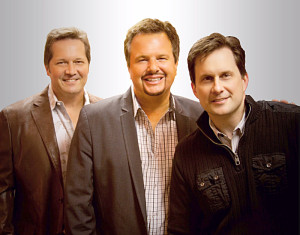 Lancasterâ€™s first official performance with the group came on Dec. 31.

â€œI want to tear up and cry. My wife has been amazing. I have the total support of everybody around me. Iâ€™ve had amazing response from everybody I know.â€