Road to the 2015 Diamond Awards: Christian Country Female Artist of the Year 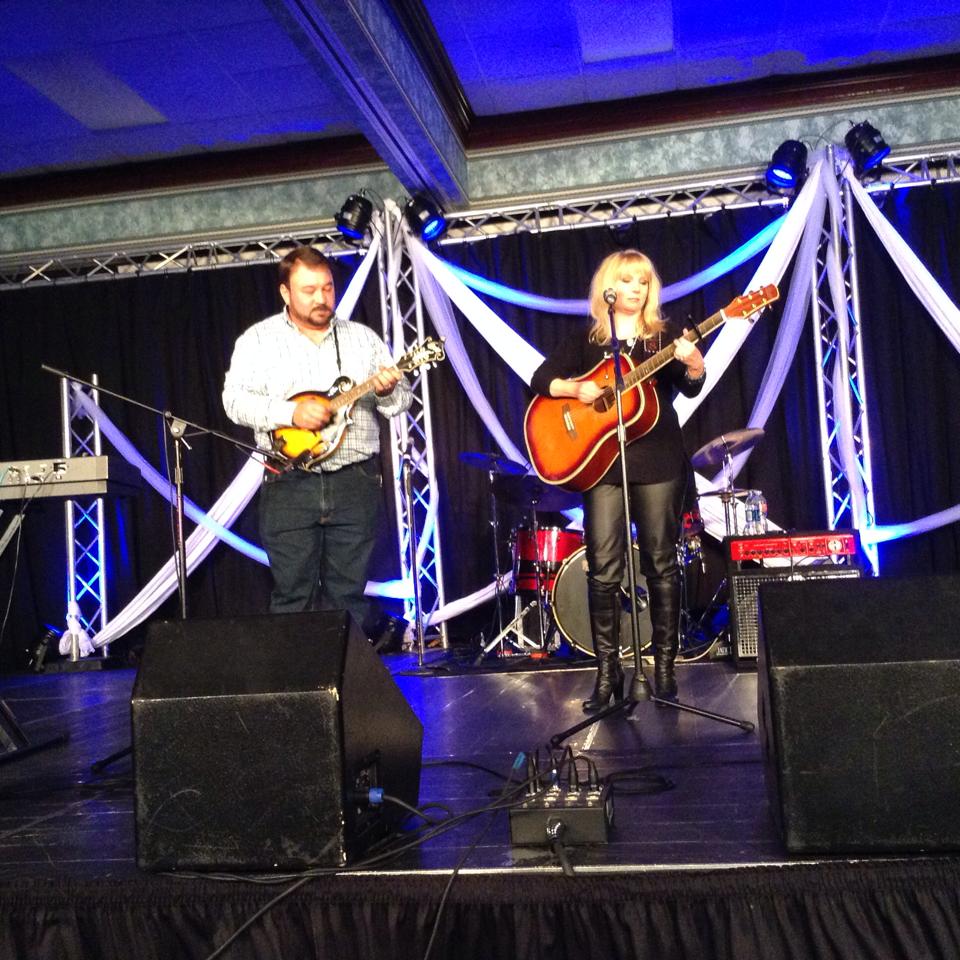 We are travelingÂ the Road to the 2015 Diamond Awards during this nomination period, by highlightingÂ the definition of each award category. TheÂ category forÂ the Â is defined as a full-time female Christian Country artist recording as a soloist or with a group.

On November 4th, 2014, the Diamond Awards were held at the 2014 Creekside Gospel Music Convention in Pigeon Forge. The winner of the 2014 Diamond AwardÂ Christian Country Female Artist of the Year was Christy Sutherland. Christy is an award-winning singer/songwriter who travels with her husband, Matt Dudney.