Road to the 2015 Diamond Awards: Christian Country Group of the Year 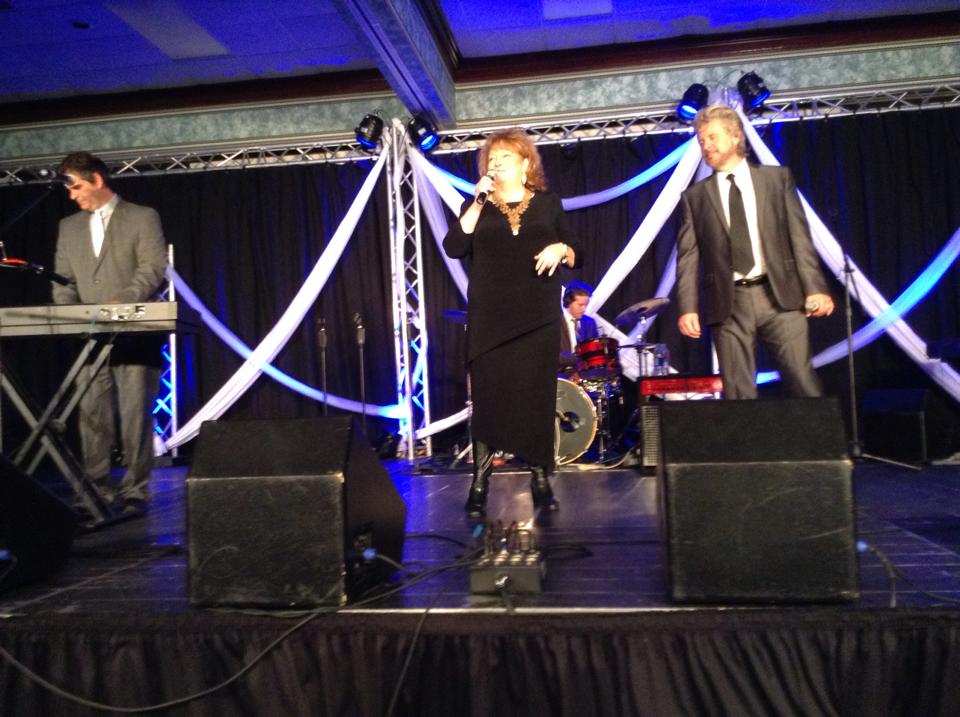 On November 4th, 2014, the Diamond Awards were held at the 2014 Creekside Gospel Music Convention in Pigeon Forge. The winners of the 2014 Diamond Award Christian Country Group of the Year were on hand to give an awesome performance and to accept this award, one of two which they received that evening.

The 2014 Christian Country Group of the Year were the beloved family group, the Freemans, who have been touring for many years and are well-known across the Country.

We are highlightingÂ the Road to the 2015 Diamond Awards during this nomination period, by letting you know the definition of each category. TheÂ category forÂ the Christian Country GroupÂ of the Year is defined asÂ a group of any number of vocalists, with male and/or female members, who are full-time Christian Country artists. The Freemans were a great choice for 2014. Who will you decide to nominate this year?