Road to the 2015 Diamond Awards: Male Vocalist of the Year 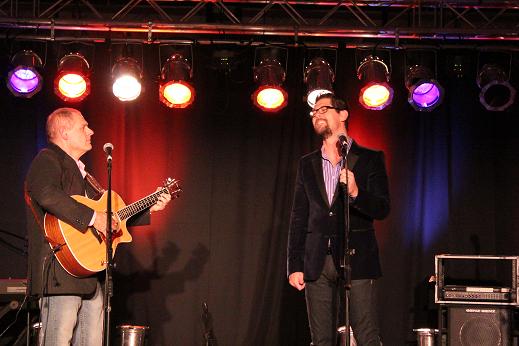 We are following the Road to the 2015 Diamond Awards by letting you know the definition of each category. Today’s category is the Male Vocalist of the Year. This is an award for those with a more traditional sound, as there is also a Christian Country category for male and female vocalists.Â The MaleÂ Artist of the Year must be a full-time maleÂ Southern Gospel artist recording as a soloist or with a group.

The 2014 winner of the Diamond Award MaleÂ ArtistÂ of the YearÂ was aÂ gentleman who is no stranger to awards from almost every Christian music award ceremony in the Country. The winner was Jason Crabb! Jason is not only a vocalist, he is also an actor. Jason headlines concerts as a soloist as well as touring with his group, the Crabb Family in their reunion tour.