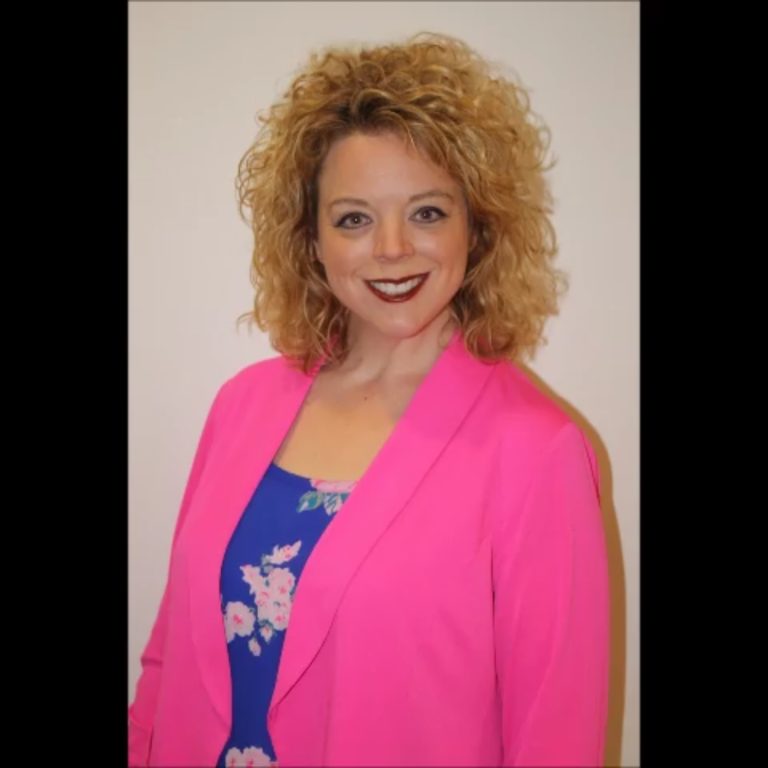 Amy Oxenrider presents Sweet Water: Do you know Him or just know about Him?

Ninevah, a city in the ancient Assyrian Empire, was located in Iraq on the east bank of the Tigris River. The capital of this dominant empire, this city was one of the most prominent of its time. It is estimated that the population ranged between 100,000 to 120,000, not including those roaming in and out on a daily basis for trade/business. The Bible teaches that this city was guilty of bloodshed, full of lies, filled with plunder, and hoarded her spoil.

The infamous city was not always full of sin. Jonah, a profit of God, preached judgment would come upon them unless their hearts repented and they turned from their wicked ways. We find that the city heeded the words of Jonah and repented. However, sometime between the prophet Jonah and Nahum, the people of the city forgot about the God of Jonah and returned to such a sinful place it was compared to Sodom and Gomorrah, and its wickedness was brought before God. They no longer knew him, only knew about him.

Now letâ€™s go back in time approximately sixty-two years. We find a group of three men by the names of Shadrach, Meshach, and Abednego, which are probably recognizable names to many. King Nebuchadnezzar had taken the people of Jerusalem to the heart of Babylon and forced them to deny the living God for a god made by the hands of men.

The Bible says Nebuchadnezzar had a statue of gold created ninety feet high and nine feet wide. He then gathered all of his officials and instructed them to spread the word that all will gather and fall to their knees to worship when they hear the music played. If any refused the Kingâ€™s command, he or she would be thrown into the blazing furnace.

The fiery furnace was most probably built on the side of a hill with an opening in the top and two on each side closer to the base. These side openings allowed one to see the inside of the furnace without getting too close to be harmed. However, on this particular day, the King had the fire heated seven times hotter than normal for the purpose of punishing rebellion.

When the music sounded, all the people that were assembled bowed down and worshipped as commanded, all but three. One must keep in mind that the people of Israel were those that had heard about the great exile from Egypt and the many battles and miracles God had provided for his chosen people. Even after God had told them on multiple occasions to be strong and courageous, they abandoned their commitment to God in the face of adversity.

The three Hebrew men took a stand for their God. They knew the God of the universe and were not ashamed to show their commitment. This infuriated the king. In a fit of rage, he demanded the furnace be heated seven times hotter than normal.

Nebuchadnezzar had Shadrach, Meshach, and Abednego thrown into the blaze. When he looked into the furnace, he saw four men as opposed to the three that he ordered to die. He asked those sitting near, â€œDidnâ€™t we throw three men into the fire? Why do I see four, and the forth resembles the son of a God?â€ For those familiar with this Biblical truth, we know that Shadrach, Meshach, and Abednego walked out of the fiery furnace without any harm and they didnâ€™t even have a scent of smoke on their clothing.

The difference between Nahum, Jonah, and the three Hebrew boys, when compared to the people of Nineveh and Nebuchadnezzar, is they knew God instead of only knowing about him. Can you imagine what Shadrach, Meshach, and Abednego thought of the rest of the Israelites when they all immediately bowed when the music sounded? These three young men were wise and respected and were appointed as officials in the Babylonian Empire. They were not only respected by their own nation, but by many of the enemy nation that took them into captivity. These men were not only wise in the eyes of humans but apparently knew that true wisdom comes from the fear of God.

As they saw all of the Israelites bow, I wonder if they were looking around in amazement and disgust at their countrymenâ€™s betrayal of the God of their fathers. It appears so many of them had transitioned from a state of knowing him to a state of knowledge about him.

The personal relationship Shadrach, Meshach, and Abednego had with their Heavenly Father was so true and pure they took a stand. They told the king, â€œKing Nebuchadnezzar, we do not need to defend ourselves before you in this matter. If we are thrown into the blazing furnace, the God we served is able to deliver us from it, and he will deliver us from Your Majestyâ€™s hand. But even if he does not, we want you to know we will not serve your gods or worship the image of gold you have set up.â€

Although it seems they would be crushed by the governmental authorities, the one who holds all power and authority in Heaven and on earth was near and ready to save his faithful servants, the ones who know him and place all trust and confidence in his sovereignty.

How many of us have heard of Jesus Christ, know the miracles he performed, and know that he was raised from the dead? How many have heard that he has healed and saved people from sickness and tragedy? How many KNOW Jesus and walk with him daily? How many depend on him for all things in their lives. How many pray to him daily and read his word to gain wisdom and fuel for our everyday walk? How many are not ashamed of the Gospel of Jesus Christ?

So, the question to ask yourself is do you know about him, or do you personally KNOW him?