The Road to the 2015 Diamond Awards: Duet of the Year 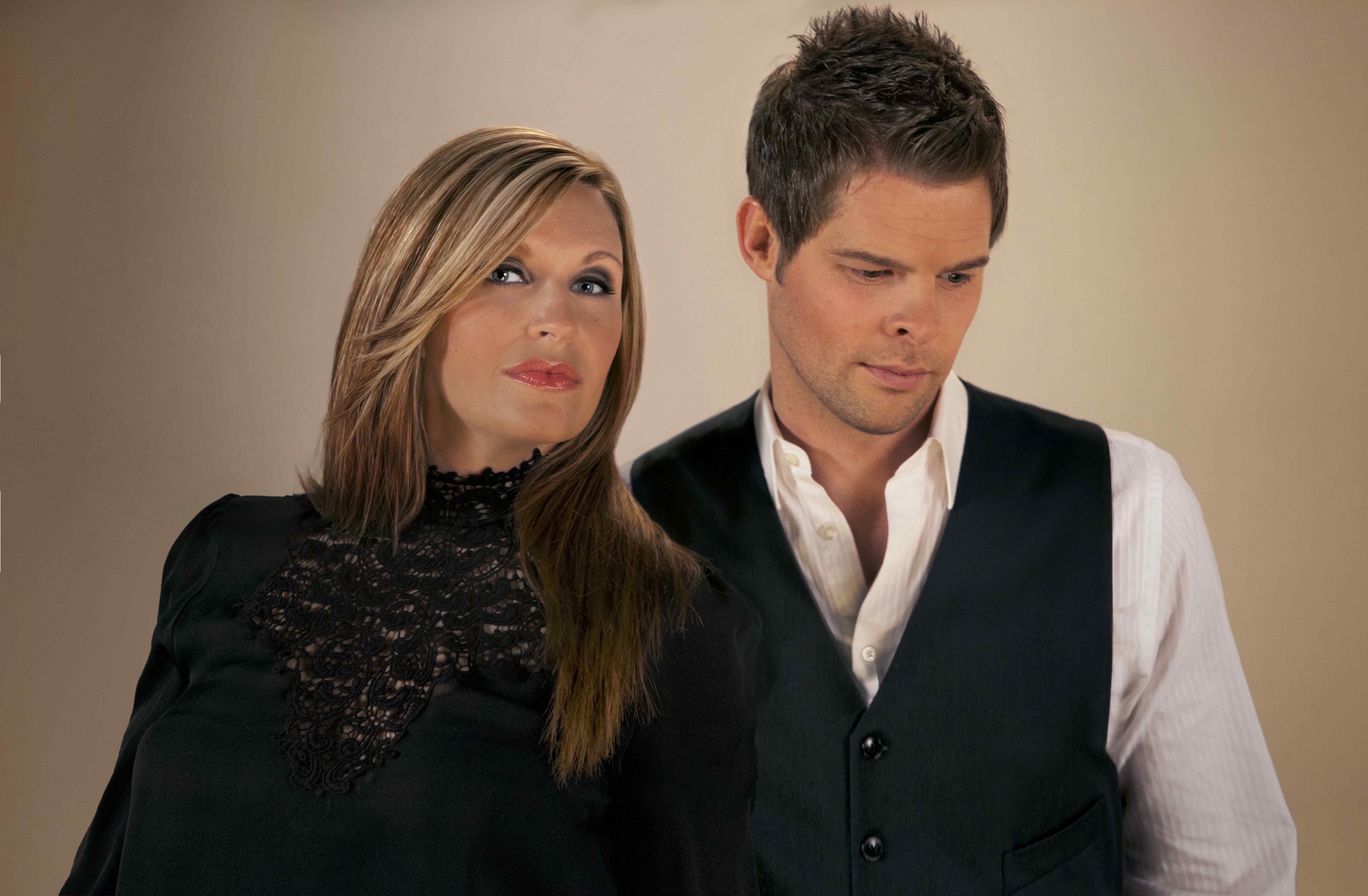 This edition of the Road to the 2015 Diamond Awards features the Duet of theÂ Year.

The 2014 winners of the Diamond Award Duet of the Year were Aaron and Amanda Crabb. This young couple has won the hearts of listeners through their music and ministry and recentlyÂ started a church plant in Hendersonville, Tennessee.

The 2015 Diamond Award DuetÂ of the Year, as the name suggests, must be twoÂ vocalists and they must be full-time Gospel artists.

Be sure to vote for your favorites today!