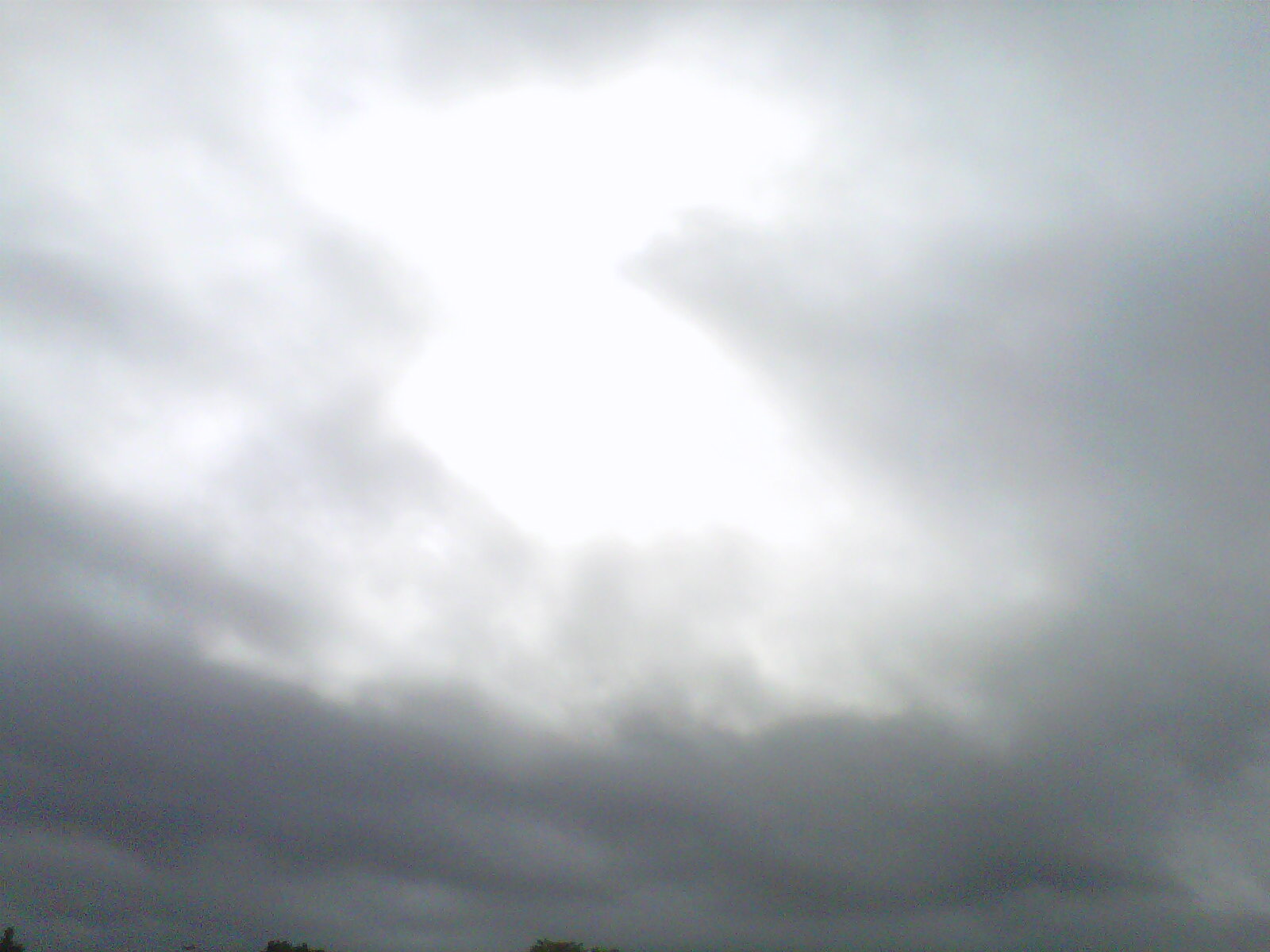 I’m taking this from Hebrews 13:5-6:â€œKeep your lives free from the love of moneyÂ and be content with what you have,Â because God has said, â€˜Never will I leave you; never will I forsake you.â€™ So we say with confidence, â€˜The Lord is my helper; I will not be afraid. What can mere mortals do to me?â€™â€ (NIV)

In May, as some of you know, I was laid off after 15-plus years of employment. This devotion is a pleasure to do but I do it once a month. So to say it has been enjoyable would be just a sentence. I can also say that while I’ve been enjoying getting well-needed rest, that I’m eagerly waiting what God has in store.

I can truly say the Lord has been everything He has said in these two verses and then some.

He has been there when I needed Him the most and performed what I believe and say to be miracles that no man could do.

I will perhaps share one day what He has done so far.Â For now, I will say that I’m blessed far more than I deserve.

I’m thankful for family, friends (you know who you are) that haveÂ reached out and helped me; even total strangers who, by God’s grace, have blessed me so far.

It hasn’t been easy, but then, He didn’t promise that. He says in verse 6: “â€¦so that we may boldly say, the Lord is my helper…” I can say that so far.

This journey isn’t over yet but I’m certainly not alone. Neither are you. Put your trust in the Lord. He won’t fail you.