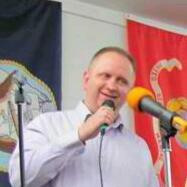 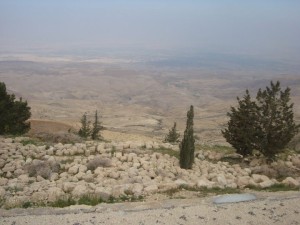 In ourÂ SundayÂ school class we’re studying on the life of the Apostle Paul. It’s rich and deep. I suggest that if you have not studied him, you should.

In Acts 20:2 -3 it says that the Apostle Paul went to Greece, and was there three months…(my paraphrase) after spending over three years in Ephesus.

Paul was led wherever he went by the Holy Spirit (Acts 16:7) and during his missionary trips he wrote some of the letters in the New Testament.
According to most Bible scholars, it was during these three months while in Greece that he wrote the letter to the church at Rome, or â€˜Romansâ€™, if you please.

Paul was not on vacation like some would think.Â 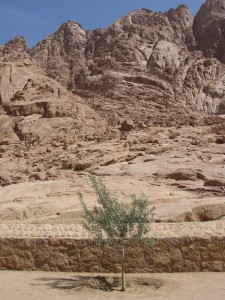 This letter was different because he had not been to Rome yet, but his friends Aquila and Priscilla had and were expelled by the emperor Nero.
As most Christians know, the book of Romans is considered the constitution of Christianity.Â In that letter you find verses that have been the foundation of our way of life and help us on our way to Heaven, verses that exhort and give us strength for each day, as well as lead us to salvation and no doubt take us home.
So whenever you read the Bible, realize that each verse is there for a reason. God hasÂ  intent for all of it and it will not return to Him void. (Isaiah 55:8-9)

If you have any questions or comments, please email Stephen atÂ snwidener2000@yahoo.com