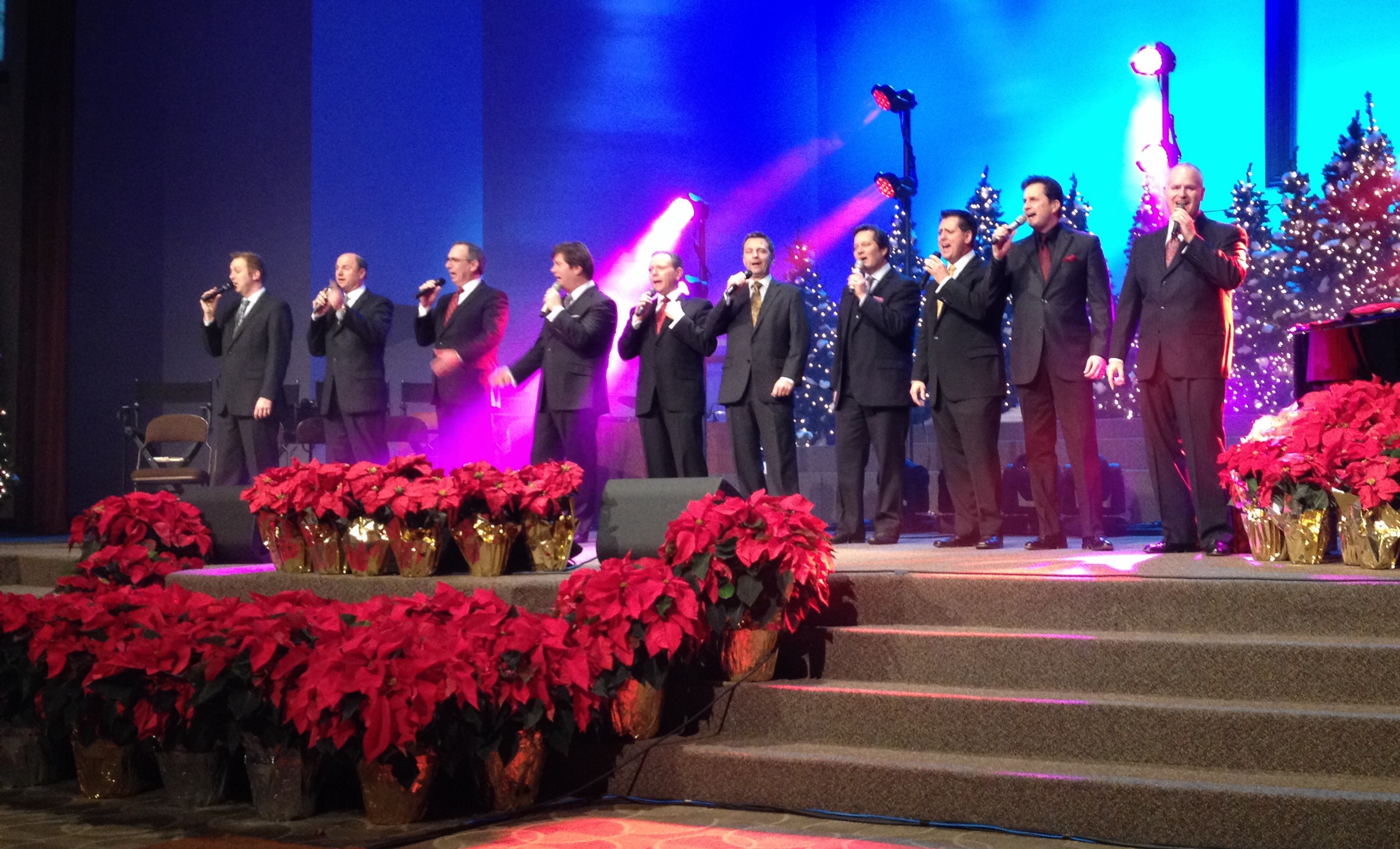 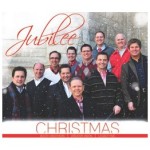 I havenâ€™t yet seen a review on a Christmas Jubilee with the Booth Brothers, Greater Vision and Legacy Five, and so I thought Iâ€™d write one so anyone who may be on the fence to spend the money for tickets to this event can have more information.

I was able to catch the â€˜10th Christmas Jubileeâ€™, as they said from stage, on Sunday, December 8th. IMC Concerts promoted the concert in Sacramento, which is about 100 miles from my home. But hey, with these three high-powered groups, I convinced myself that it had to be a good concert.

First, let me preface everything Iâ€™m about to say with this statement: Iâ€™ve never been a â€œJubileeâ€ fan. Really. Donâ€™t get me wrong. I was one of the two original Greater Vision fans out here in California that helped convince a promoter to get them and then Greater Vision to come out to the West Coast. Legacy Five has been my wifeâ€™s favorite group since they began, and I love their music in addition to being good friends with the band. Also, Iâ€™ve been a huge fan of the Booth Brothers ever since I heard them sing, â€œThis Love is Mine,â€ and that love for their music hasnâ€™t ever diminished. That said; the Jubilee CDâ€™s have never been my cup of tea. The CDâ€™s I have and the concerts I saw were good, but for me they were just not up to the level of each groupâ€™s individual efforts in the studio or on stage. Yes, Iâ€™m a pretty critical guy when it comes to music, but thatâ€™s who I am and always will be.

I say all this above to point out that I went into the concert very skeptical of what I would get. I was literally thinking as I found my seat before the concert, â€œOk, Gerald, letâ€™s see what youâ€™ve got.â€

Then Gerald and the gang knocked it out of the park! The Christmas magic really made this concert a special event, one thatâ€™s now probably in my top 10, maybe top five concerts of all time. And Iâ€™ve been to a lot of concerts.

â€œOur Twelve Days of Christmasâ€: Gerald introduced this song rightly, by saying that most people canâ€™t stand the song because itâ€™s so long and monotonous. So they re-wrote it! And believe me, this song was the most fun of the night. They really sold the new lyrics, and the accompanying screen graphics made the song really go over well (hat tip to Ben Wolfe). 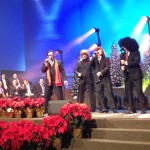 â€œCarol of the Bellsâ€: This was performed a cappella and was the highlight of the night. If all you do is pay for your ticket, sit down for this song and then walk out, you will have received your moneyâ€™s worth. The arrangement was just amazing and by the time they hit the end, it was a feeling of euphoria all over the building. Just amazing. It was that moment you go to a concert to see/hear, and Iâ€™ll never forget it.

â€œO Holy Nightâ€: Hereâ€™s the song I expected Gerald to sing. Instead, they went with the Legacy Fiveâ€™s arrangement of this song, which is my personal favorite arrangement. It started with Trey Ivey playing on the piano, then Legacy Five singing the second verse, and thenâ€¦ Well I wonâ€™t spoil it, but it brought the house down right before intermission. Another moment. Itâ€™s rare to get two of these in a concert, much less the first half. 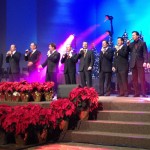 â€œWhite Christmasâ€: This is usually a great song on its own. But itâ€™s also a time when Scott Howard introduces the audience to his Redneck Snowblower. All I can say is that Iâ€™ve never laughed that hard in the middle of any Christmas song. And my six-year-old son will probably never stop talking about it. Some people say theyâ€™re â€œGonna make it rainâ€. Well, Howie can now say heâ€™s â€œGonna make it snow.â€

â€œCelebrating Christmasâ€: Ronnie Booth did his Elvis thing to this old Carmen song and he did it perfectly. But what really made it great was the Sweet Inspirations backing him up. Michael, Rodney, and Howie â€“ â€˜nuff said.

â€œFinaleâ€: This wasnâ€™t one of those bring the house down finales. They took the last cut from the Cathedrals Aâ€™Capella Christmas album in the 1980s and sang that as a benediction, if you will. It was beautiful and completely preserved the magic and overall precious feeling of the Christmas concert.

There were other highlights, such as Rodneyâ€™s special instrument, Michael Boothâ€™s crazy antics as well as his down-to-earth message to the audience, and Gus Gaches and Chris Allman doing incredibly well on their solo songs. I really liked when Trey did his Classical Christmas song, where he takes a Christmas carol and mixes it with a Sonata. You may have seen something similar in a Legacy Five concert. I really enjoyed how the Jubilee gang responded in very comical manner. Gerald and Howieâ€™s back-and-forth was hilarious during and after Treyâ€™s song. I canâ€™t describe it; you just have to see it to appreciate it. 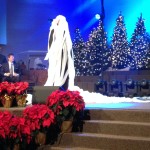 After three hours of incredible music, I could say that my cup was overflowing. The guys didnâ€™t need to come off the stage and spend an hour meeting with the folks after the last song; the folks already loved them by the time we said â€˜Amenâ€™. But they stuck around anyway talking to countless people and thatâ€™s one of the reasons I love this music so much. You wonâ€™t see Demi Lavato or Tim McGraw doing anything like that. I love the family feeling of Southern Gospel Music.

Like I said above, this is one of my all-time favorite concerts. If youâ€™re on the fence about checking this event out, stop wrestling with the decision. GO! And if youâ€™re not interested at all and just happen to read this, GO! If youâ€™re fan of Southern Gospel music, Christmas music, or music in general, GO! Donâ€™t make a mistake of missing this event. Hereâ€™s hoping they do it again next year!