The Oneness of God and Us: Part 2C Being Unified Within Ourselves 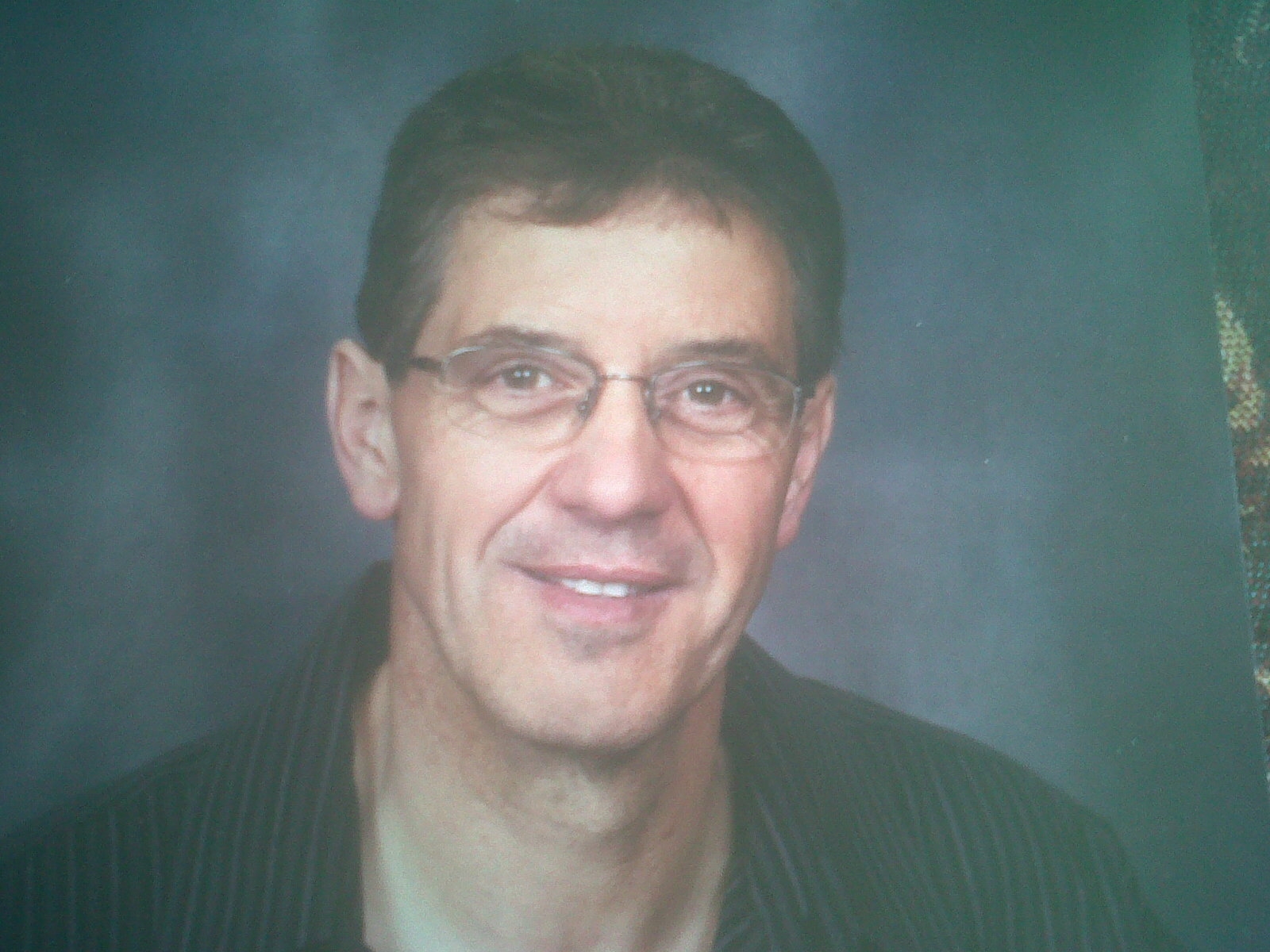 LEARNING TO FORGIVE OURSELVES

Of all the things we need to know to be unified as one within ourselves, this topic we will look at today keeps people divided against themselves more than the two previously mentioned issues of being one with our words and actions as well as learning to trust and surrender to God in everything.

As we all look back over the course of our lives, no doubt most, if not all of us, have regrets or at least some bad feelings in areas where we have failed significant others in our lives, or perhaps even God himself.

A recent survey done indicated many people believe in God but donâ€™t feel they are good enough to be accepted by Him. For some, the obvious connection is they have things from their past that paint their lives in such a way that they donâ€™t feel they can meet the standard of what God expects of them, so why bother trying?

The truth of the matter is that according to the scriptures, all people have fallen short of Godâ€™s perfect law (Romans 3:23) and so no one regardless of wealth, stature, social standing, etc. is better than anyone else before Him unless something has been done that rectifies this huge problem.

How come it is then that many people can go forward with a clean conscience and a free spirit after some major failure in their lives and others canâ€™t?

The answer is twofold I believe: something or someone has paid a price to set them free, and secondly, one would have to receive that same truth into their own lives and make it real for themselves.

The good news of the gospel of course is that God Himself through His Son, Jesus, paid the full price of all our past failures by His death on the Cross and by His resurrection from the dead on that first Easter weekend so long ago, so whoever believes in Him has both full forgiveness and eternal life. (Romans 5:8; John 3:16). 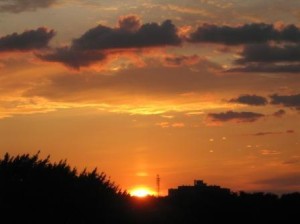 However, that part can appear relatively easy for some to accept, but for others, forgiving oneself is often a far more difficult process fraught with many doubts and a deeply ingrained sense of unworthiness; a distorted belief that somehow we donâ€™t really deserve it because what we previously did or say to hurt someone else was just so bad that it is simply unforgivable.

It is this mindset that unfortunately keeps many hurting people from coming to full faith in God and to finding and keeping the incredible unity of spirit they can have both within themselves and with their Creator.

So how can we break this self-imposed emotional and spiritual bondage and move to our fullness in unity in both God and within ourselves? Please consider the following if you would:

First, soberly realize that being human simply means a life of imperfection comes along with it despite all our best efforts to be perfect and good in everything. The sun is 93 million miles away from the earth and no matter what I do; I can never change that fact. The world does a full rotation in roughly 24 hours each day and no matter how much I would like to speed it up or slow it down at times, none of us have the power to do so.

We are human; therefore we will not be perfect in everything we do despite all our best efforts. We need to accept that truth and live it as reality and stop fooling ourselves into thinking that it can be any other way while we have breath and remain alive in this world!

Secondly, recognize and accept that even some of the best, godly people who have ever lived have had big failures in life sometimes with huge consequences attached and so who are we to think that we are not susceptible to such things any more than they were?

King David, a man after Godâ€™s own heart, arranged the killing of a man who was one of his loyal soldiers but not before taking this same manâ€™s wife in adultery. The Apostle Peter promised Jesus with great sincerity that he would never desert Him but only a number of hours later denied Him three times when pressure came to bear on him from others. The Apostle Paul, the great evangelist of early Christianity was a killer and a persecutor of believers before finding his full freedom in Christ. The list throughout history goes on and on.

Thirdly, we throw Godâ€™s gift back at Him by refusing to forgive ourselves when He has done everything in His power to make it happen as mentioned earlier through Jesusâ€™ perfect work of redemption and restoration on that first Easter weekend.

If the all-powerful God of the universe can forgive me and you and all others of their failures and shortcomings in life, and wants everyone to find that beautiful sense of unity both with Him and within themselves despite those lapses, what does it say about us if we donâ€™t fully accept this gift from Him because we donâ€™t think we deserve it? 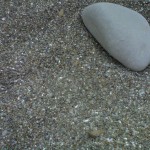 The root cause as much as we may hate to admit it is often one of self-pride and it is for good reason the Bible tells us that â€œpride proceeds the fallâ€ (Proverbs 16:18). If I may add to it, it also keeps us in a fallen state of the self-imposed imprisonment of self-recrimination and unworthiness. This is not where God wants His beloved children to be, for it minimizes the wonderful healing relationship He wants with all of his people.

Lastly, but by no means any less important, we need to go and offer our heartfelt apologies to those we have offended, be it another person or God Himself. Rest assured that God will forgive and restore but the truth is that some people may not and that is okay. For them the hurt may run very deep and they are not yet at the place where they can forgive and so we need to make allowance for that injured spirit.

The important thing is that we take ownership of our wrongs and do what we can to right them, as long as it does not make the present situation more harmful to the injured party. Leaving wrongs unresolved against others we have injured keeps us in our own prison of being divided against ourselves and so we need to ask God for the courage to go and do the right thing.

In the movie The Mission, the protagonist, Robert DeNiroâ€™s character is carrying around an unbearable burden of guilt after murdering his young brother for taking his lady companion to be his own. For days he sits by himself in his own deep state of inner turmoil until a Jesuit priest convinces him to go on a mission trip to the indigenous population of that foreign country.

Part of his penance is to carry along on his back all of the armor he used as a soldier of fortune. So through the jungle and up the rivers he struggles with this big weight literally on his shoulders until one day one of the native people cuts him loose from that whole unbearable load. He is finally set free both physically and spiritually to serve God with his whole heart and be at one with himself once again. 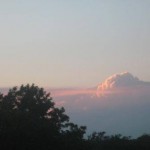 In the same way Jesus has beautifully set each of us free from all the heavy things that bind us in spirit, including all the failures and sorrows from our past, and all the injuries we have committed against God, others and yes, even ourselves.

Donâ€™t linger any longer with what has happened previously, but embrace fully what Christ has done for each of us every waking day. Walk with confidence in the joy of unity with both Him and within ourselves. Itâ€™s our own amazing gift from a loving merciful God. Accept it, live it and remain thankful to Him all the days of our lives!