Living the Life of Riley? 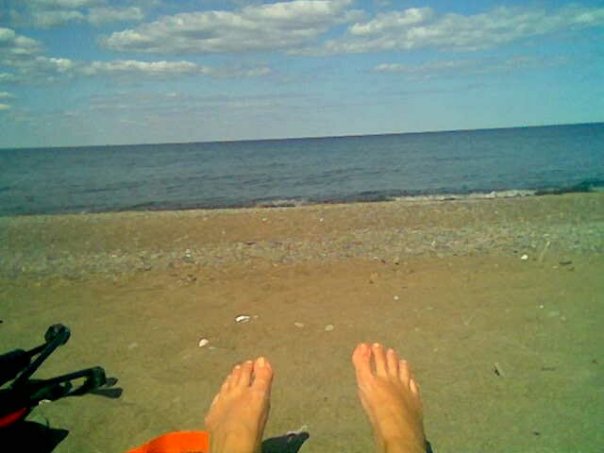 â€œEndure hardship with us like a good soldier of Christ Jesus.â€ 2 Tim. 2:3

The expression, “Living the life of Riley” suggests an ideal contented life, possibly living on someone else’s money, time or work. 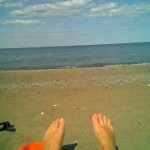 Who hasnâ€™t at one time daydreamed about a lifestyle free of hassles and everyday concerns, of always having more than enough money to pay all our bills and plenty left over to spend on what we wish, when we wish.Today that very kind of idealistic lifestyle is a much pursued goalfor hundreds of millions of people around the planet who want to escape the everyday trials and tribulations of difficult living that besets so much of the human race.When Jesus came and began to teach of the coming Kingdom of God and what it would look like, living a life of ease and continual comfort here on planet Earth was not part of the unfolding of that plan.

Instead he presented a message of self-sacrifice and self-denial, one where an individual would pick up their cross daily and follow him.

He once encouraged a young man who expressed interest in becoming his disciple to sell all he had and give it to the poor and come follow him. The young man ultimately declined the Lordâ€™s offer because what he possessed was more important to him than following the Son of God as He began His work of Kingdom building here in our world.

God, I believe, is not necessarily against the accumulation of wealth or possessions, but it can become problematic when we make [the accumulation] our â€œgodâ€ or our main reason for living while shutting out the Lord who has provided it all for us in the first place.

When Jesus said in Luke 12:48 that â€œto whom much is given much will be requiredâ€, this profound statement give us a penetrating insight to what the mass accumulation of any earthly possessions or assets entails!

Not one for just sole personal enjoyment, but one with a social responsibility connected it to that serves othersâ€¦ the ones He died forâ€¦we acting as our brotherâ€™s keepers in a tri-unified way- physically as well emotionally and spiritually.

Donâ€™t let the â€œLife of Rileyâ€ rule your life, but let the life of Jesus and His Kingdomâ€™s principles bring you up to the highest plane of living both here in this world and in the world to come!