Working Through The Conflicts of Life 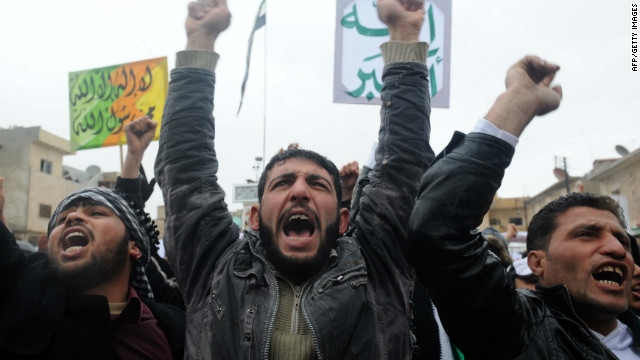 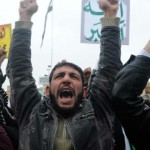 I work in an environment that seeks to assist those who live in poverty by providing food and nutrition education for both individuals and families.

Helping those ensnared in poverty sometimes also brings with it other issues such as mental health, addictions and conflict problems which often times can come together to create the perfect storm for unhealthy situations.

Recently one such occurrence in my ministry resulted in an altercation between two individuals producing some negative outcomes for all involved.

However, no matter where we go today, conflict (verbally, emotionally or physically) seems to be all around us.

We see or hear about it via our media, both on the news and/or in entertainment choices. We know it also happens in families, among friends, in the workplace, in politics, in sports, etc.

There is something about conflict that seems inherent to the human condition. Some believe it is in our DNA that gives man the ability to survive in a competitive world where only the strongest and fittest among us will ultimately prosper, or so they think.

The Bible also has much to say about conflict as well. Starting in the very first book of Genesis, we read where Cain killed his brother Abel and so incurred the life-long judgement of God in the process.

Going through both the Old and New Testaments, there are many other stories of conflict both great and small, yet in most of them, we seem to find there is some form of anger or aggression expressed in the situation to bring the conflict about.

Anger is one of many emotions all humans have, yet God wants His children to learn how to control this powerful force within in us so that peace may abound and conflicts be reduced.

â€œDonâ€™t let the sun go down on your anger (Eph. 4:26), or â€œIn your anger do not sinâ€ (Psalm 4:4), orÂ Â Â Â Â Â Â Â  â€œDo not be quickly provoked in your spirit for anger resides in the laps of foolsâ€ are just a few scriptural admonitions we can read and apply to our lives so that our spirits day by day may move toward being more Christ-like in our behavior with others.

Conflict will always be with us as long as man strives with man here on this planet, yet the great news of the coming Kingdom of Jesus Christ is that the â€œlion will lay down with the lambâ€ (Isa. 11:6) and â€œ He will judge between the nations and will settle disputes for many peoples. They will beat their swords into plowshares and their spears into pruning hooks. Nation will not take up sword against nation, nor will they train for war anymore.â€ (2:4).

What a great and glorious day that will be and so letâ€™s be ready to be inheritors of such a wonderful reward by tailoring our everyday lives to be in sync with this new way of living!