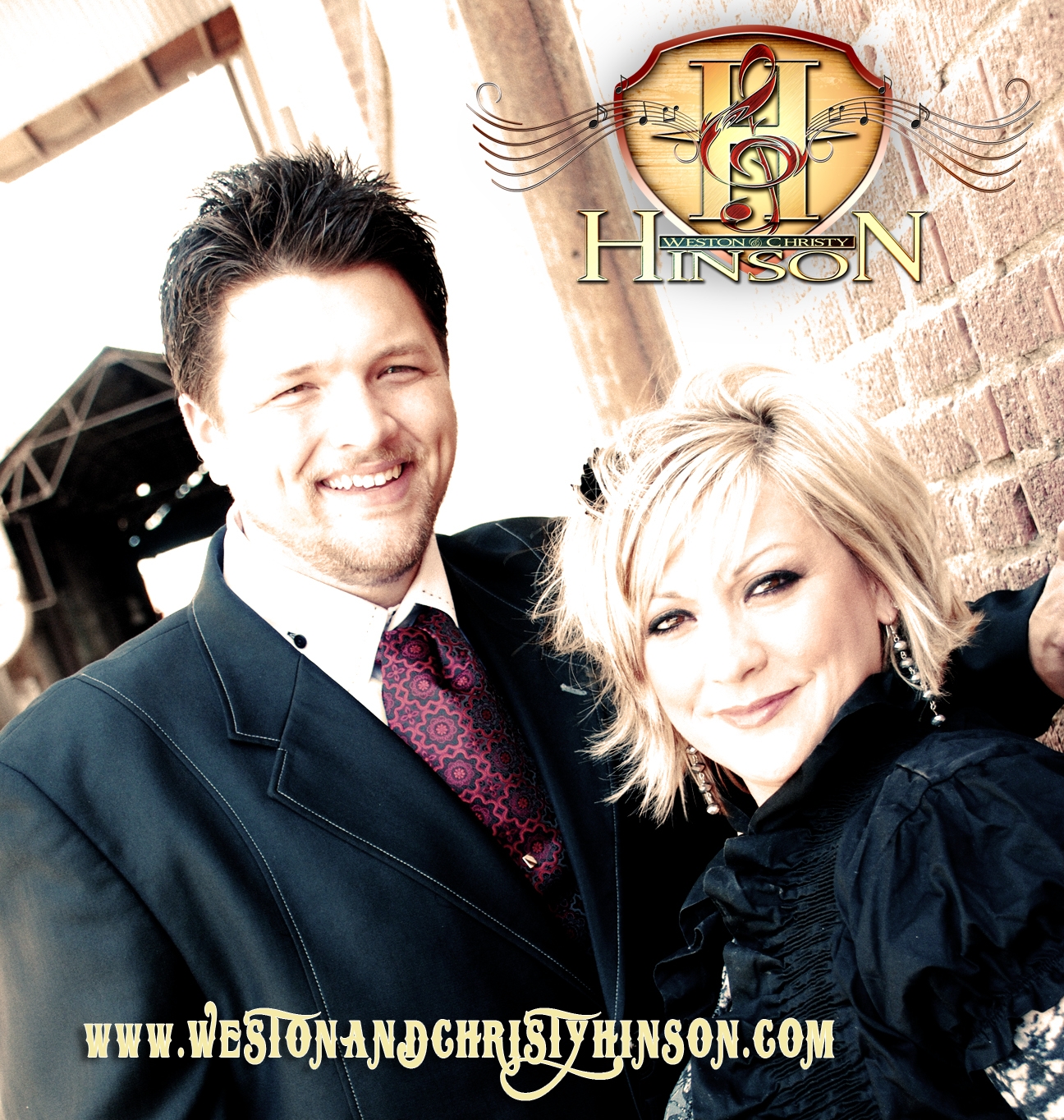 Ask any Southern Gospel fan about their favorite family groups and the name of The Hinsons invariably arises. With their distinctive country style, catchy tunes and strong lyrics, siblings Ronny, Kenny, Larry and Yvonne Hinson carved their niche and began a family tradition that still exists today. Weston Hinson, son of Kenny, now sings with his wife Christy and the duet brings soulful, powerhouse songs with the unmistakable message of the gospel.

The Hinson sound is alive and well in this couple, as a quick listen to the song samples on their website will show, and Kennyâ€™s voice lives on in Westonâ€™s delivery. Christyâ€™s voice will melt your heart and as their fan base grows, there will surely be accolades and awards in their future. SGM Radio was privileged to be in conversation with Weston recently to hear more about their ministry.

SGM Radio: How did your group begin?

Weston: It was not too long after Christy, my wife, and I started dating. I started singing with her and her parents, and we formed the group Weston Hinson & By Faith. We all sang together for a little over two years.Â  In August 2010, Christy and I felt God calling us into fulltime ministry, which her parents could not do at the time. We went as The Weston Hinson Group, trying out a couple of other singers in an eight-month period. We couldnâ€™t find a fit, so we started the search again in November of 2011. We cut the search short when we decided in December 2011 to just be Weston and Christy Hinson. 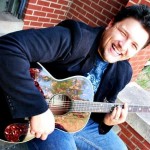 SGM Radio: What is the title of your most recent recording?Â

SGM Radio: What is your most favorite song on this recording and why?

Weston: â€œFinally Homeâ€, (originally by Mercy Me). It reminds me of what I get to look forward to.Â  The first line is â€œIâ€™m gonna wrap my arms around my daddyâ€™s neck and tell him that Iâ€™ve missed him.â€(â€œFinally Homeâ€ by Bart Millard, 2007. From the album All That Is Within Me.)

Weston: Yes we love it! Oasis Church in Caddo Mills, TX. I help run sound from time to time, and I have done some recording for a youth fundraiser.

SGM Radio: What has been the most entertaining moment in your career?

Weston: Well I have to say if I had to pick just one, it was probably Christy and I getting to sing with my cousin Mathew Hinson on NQC main stage for Song Of A Lifetime.

Â SGM Radio: What has been your most challenging moment in your career?

Weston: The first thing that comes to mind is recording my first album with bronchial pneumonia.Â  That was tough!

SGM Radio: Christians have a lot to be thankful for as they serve the Lord. What are you most thankful for in your life?

Weston: I am thankful that God has kept me through many hard times. Through the pain of loss, heartache, and many other trials I have found God to be the most constant and best source of strength in my life. I am also thankful that God has given me such a wonderful and loving wife and children.Â  They are my support and I love them! 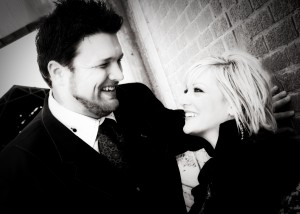 For more information on Weston Hinson: