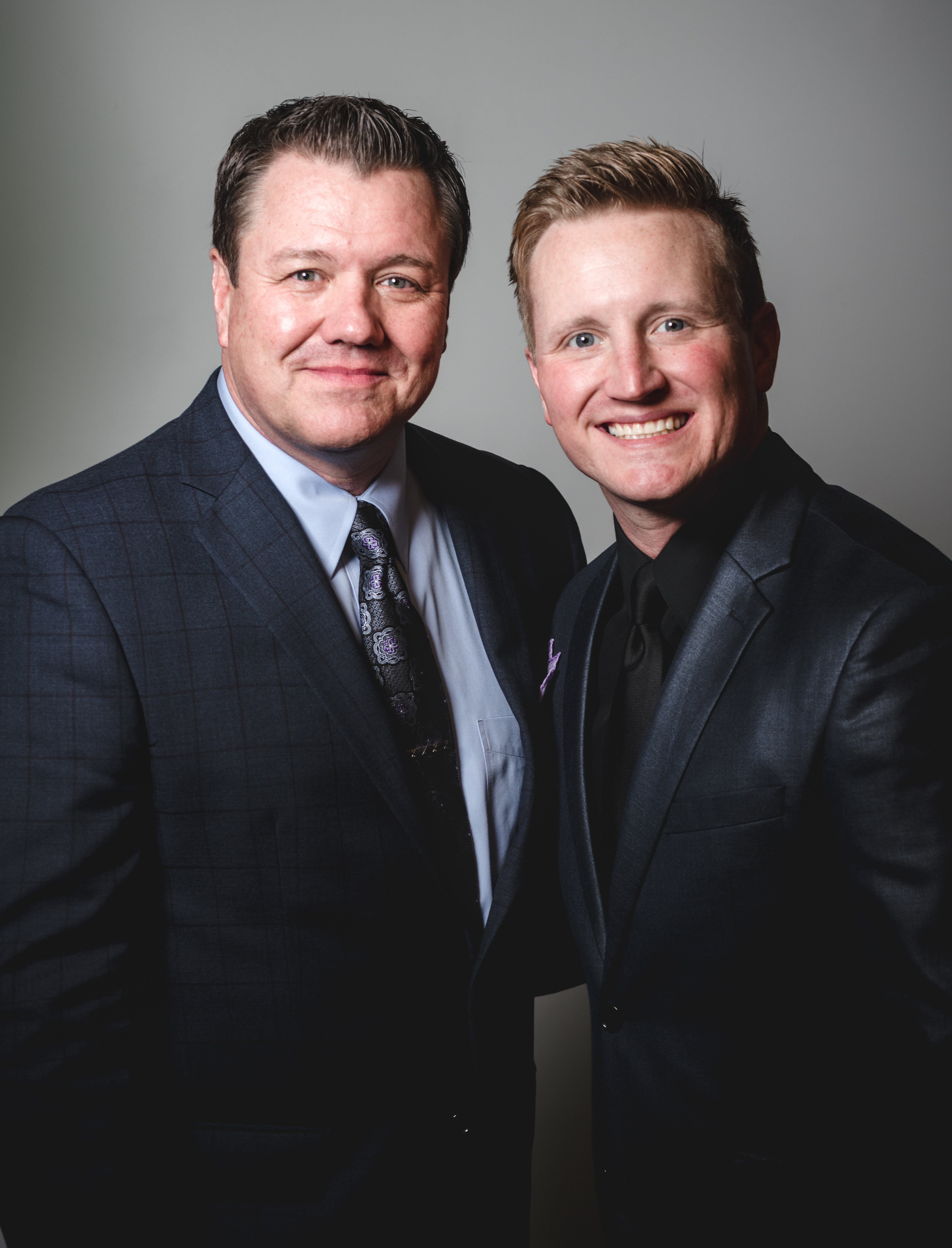 NASHVILLE, TN (May 1, 2019) â€” Wilburn & Wilburn is in the studio recording a brand new album due to release in Fall 2019. The album is being produced by GRAMMYÂ® nominated and multiple Dove Award-winning artist and producer, Ben Isaacs, and Scott Godsey, producer of Jonathan Wilburnâ€™s latest solo recording.
The duo released its debut album,Â Family TiesÂ on Daywind Records in September of 2011 followed byÂ Here Comes SundayÂ in May of 2013 andÂ ShouldersÂ in October 2015. Â ShouldersÂ achieved remarkable success on the Singing News Radio Charts with three chart-toping singles, including #1 songs â€œYou Asked Him To Leaveâ€ and â€œItâ€™s What Heâ€™s Done.â€