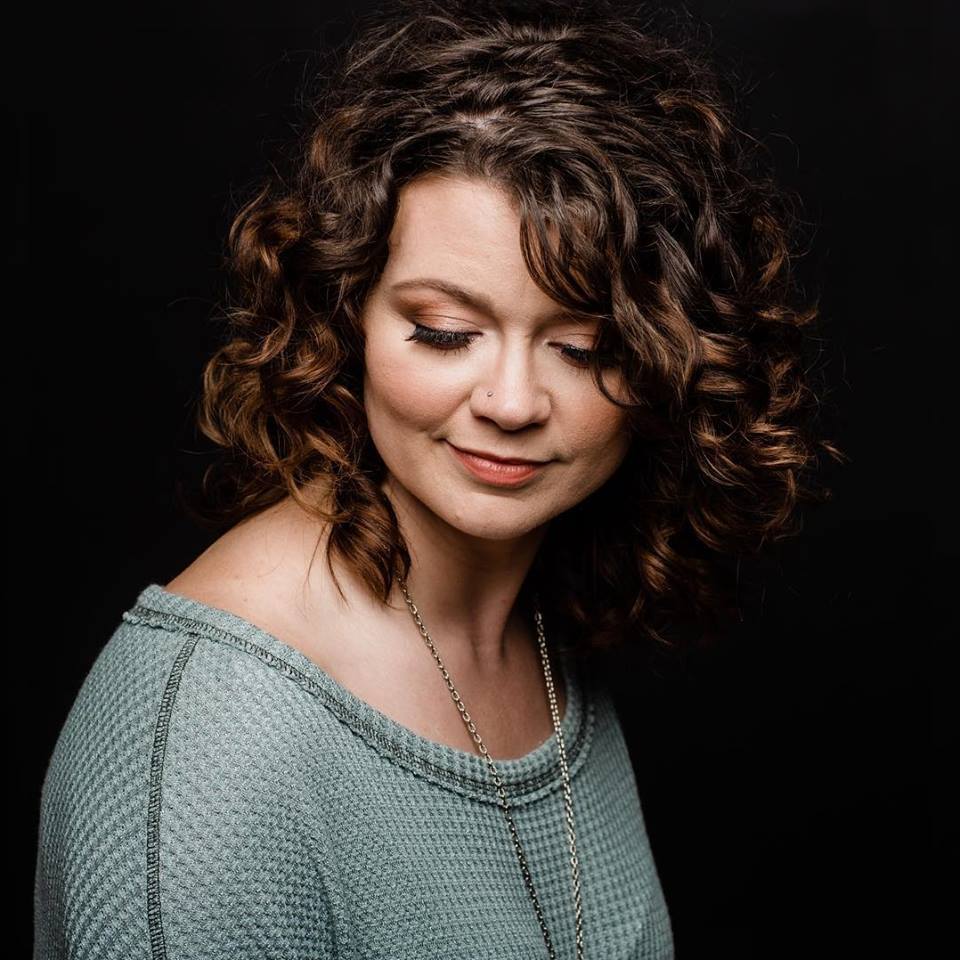 Jessica Horton is a singer/songwriter from Columbus, MS. She was raised in classic country and gospel, and the soul and sound of these classics often find their way into her music. Her songs feature the acoustic guitar, dobro, mandolin, and other roots instruments. On stage, Jessica brings a live aspect to her show by playing guitar and including singable old-time hymns and gospel songs. Off- stage, Jessica spends a lot of time with her husband, David and her church family. She serves as worship leader and youth director at Shaefferâ€™s Chapel United Methodist Church in Columbus, MS.

Jessica is originally from Eupora, MS, and she grew up singing classic country with her â€œPopâ€ Jess, starting when she was only 3 years old. He taught her guitar and piano, and they traveled to different schoolhouses, opry houses, festivals, and election events to perform. When he passed away, Jessica focused more on her classical studies as a music major at Mississippi University for Women, where she earned a degree as a soprano vocalist and music educator.

In 2018, with the encouragement of her husband, Jessica reached out to Dennis and Leslie McKay with M.A.C. Records in Columbus, MS. Shortly after, Jessica signed with the label and began working on her first single â€œLove Wins.â€ She released her second single, â€œPicturesâ€ in November 2018, and it has already charted in Christian Country and gospel charts.Â These two songs will be on her project â€œBoth Feet In,â€ due to be released in March 2019. You can find her singles on iTunes, Spotify, Amazon Play and any other online music outlets. 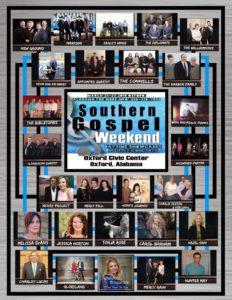 Vonda Easley Armstrong, one of the Â board members for the event, recently invited Jessica to be a guest on The a Strictly Southern Show in Heflin, Alabama at WPIL. Â Vonda said, â€œJessica is an uncommon talent. By that I mean, itâ€™s not everyday you find an artist that no matter the style , she can sing it and sing Â it well. Â She radiates with Christâ€™s love when she sings and I canâ€™t wait for the folks to meet her at Southern Gospel Weekend.â€

Southern Â Gospel Weekend Â will take place March 21-23rd at Â the Civic Center in Oxford, Alabama. The event will feature 25 other groups like New Ground, Josh and Ashley Franks, The Diplomats, The Williamsons, the Connells, ClearVision, Hopeâ€™s Journey and many more.