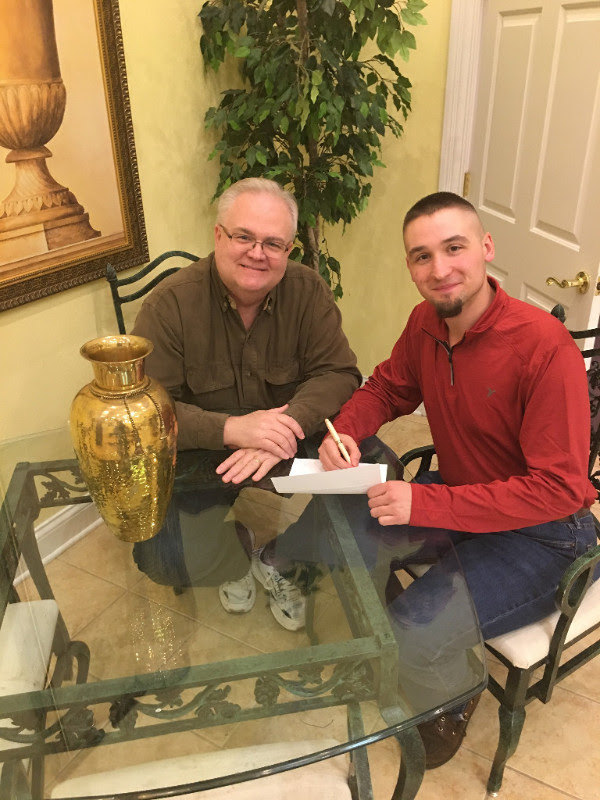 Nashville, TN (April 24, 2018) Butler Music Group is proud to announce the signing of a production agreement with Isaiah Johnson.

â€œItâ€™s been great to work with Isaiah on this project. Itâ€™s always a blessing to see young artists who are serious about their ministry,â€ stated Les Butler.

Les Butler has been actively involved in Southern Gospel Music for 39 years as a musician, producer, manager, former publisher of the Singing News, and as a nationally syndicated radio host.

Butler started Butler Music Group in 1978, and purchased Family Music Group in 2003. He is a past March of Dimes AIR award, as well as winner of the Paul Heil Broadcasting Award in 2011. 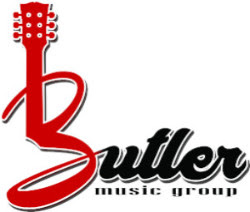 He continues to host a daily Southern and Bluegrass Gospel video blog at southerngospel365.com.