The Road To The 2015 Diamond Awards: Quartet Of The Year 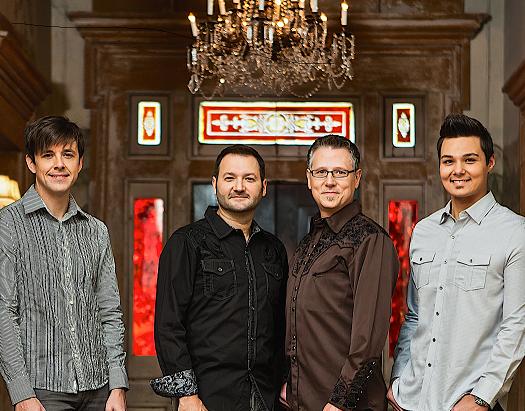 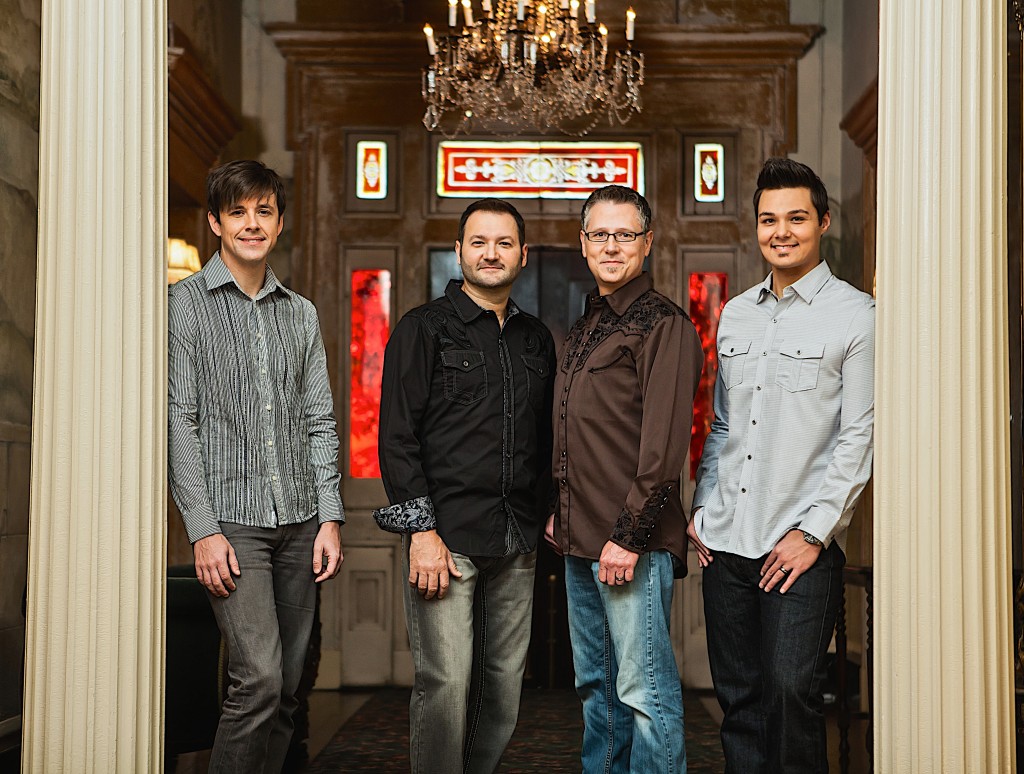 As with our last category, the winner of the 2014 Quartet of the Year are known and loved by many, with their songs constantly moving to the top of the charts. Their latest hit was, â€œSay Amen,â€ a wonderful song of faith and encouragement.

The 2014 Diamond Award winner of the Mixed Group Of The Year was Brian Free and Assurance (pictured).

The list of nominees will be posted on the site and fans will then nominate their favorites from this list, with a maximum of five names nominated per award.

Make plans now to join us for the 2015 Diamond Awards during the Creekside Gospel Music Convention in Pigeon Forge, Tennessee from November 2nd through 5th, 2015. For more information visitÂ www.creeksidegospelmusicconvention.com