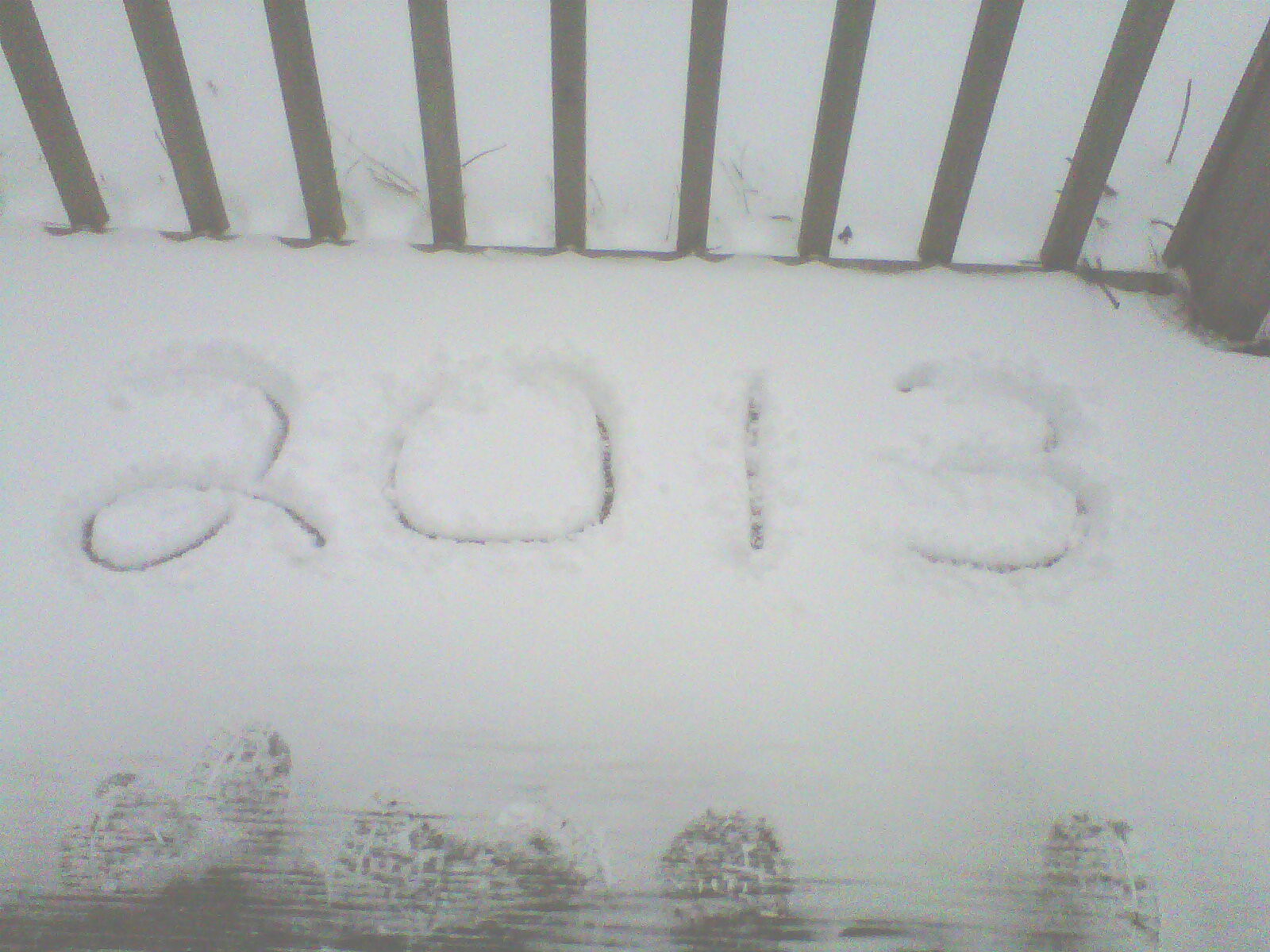 We are more than halfway through January and youâ€™ve put away the Christmas decorations, cleaned up all the wrappings and are well into breaking all your New Yearâ€™s resolutions. You think youâ€™re done with all the Christmas stories and you are more interested in looking ahead to Groundhog Day.

Well, forgive me, but you are going to hear about the Magi one more time because I believe they have something to say to us in the New Year.

The story of the Magi, or Wise Men, is found in Matthew 2:1-12 and is not found elsewhere in the Gospels. We all think we know the story but this year I discovered there were things I hadnâ€™t really seen until I looked more closely at the Magi and what God can show us through their pursuit and discovery of Jesus.

Here are the resolutions I believe are for all of us as shown by the Wise Guys of the East:Â

We donâ€™t hear any more about the Wise Men after this, except for four words in verse 13, â€œWhen they had goneâ€. We know from this that they listened to God and left the country, following His leading.

The Wise Men leave us with several resolutions to ponder and put into use in our lives this New Year. Most importantly, I believe I need to acknowledge His Lordship every day, listen to Him and look for His leading in my daily circumstances and know that as I worship Him, He will speak to me and direct my paths through every day of this New Year. 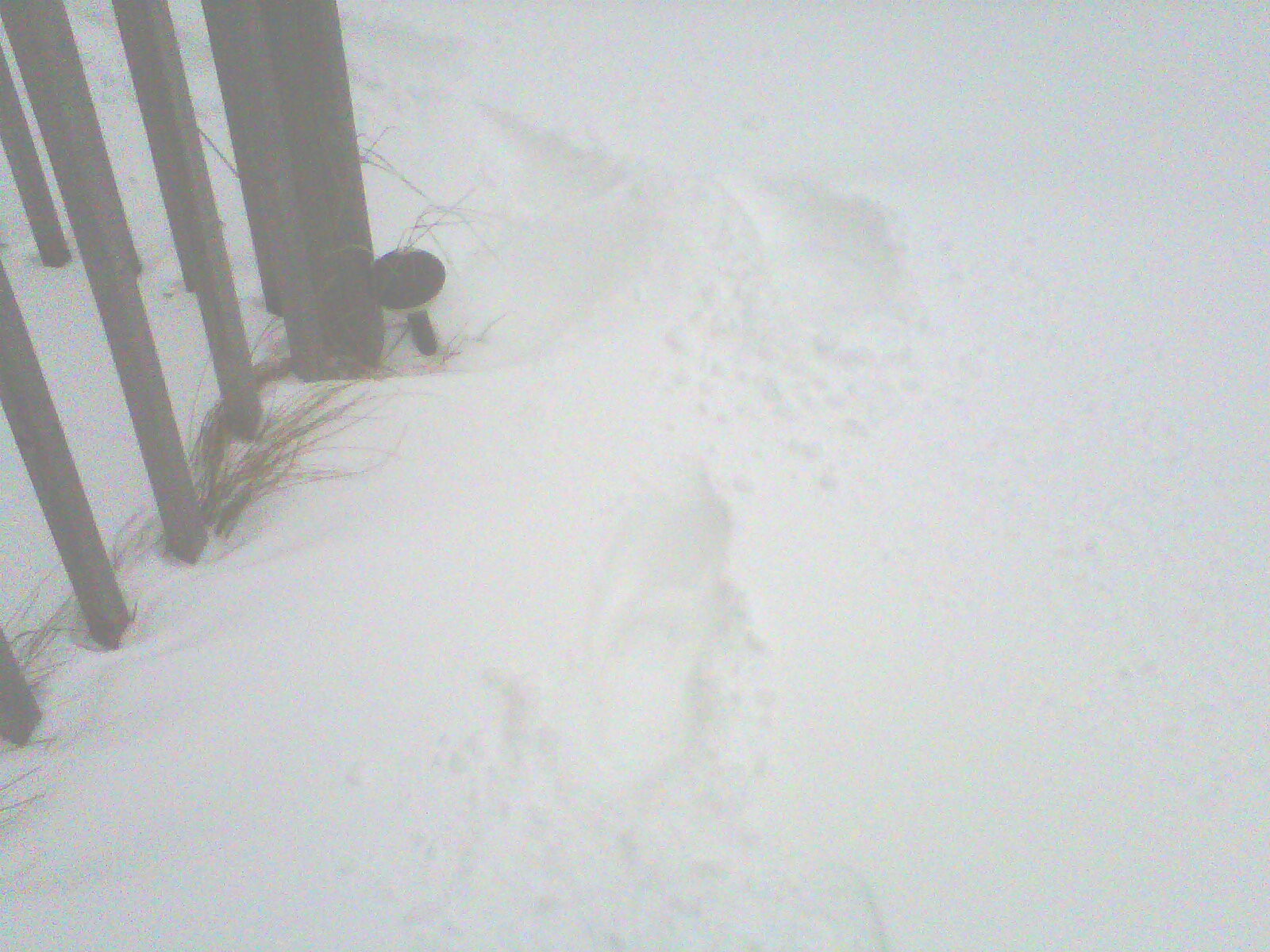