Peace With God In All Things 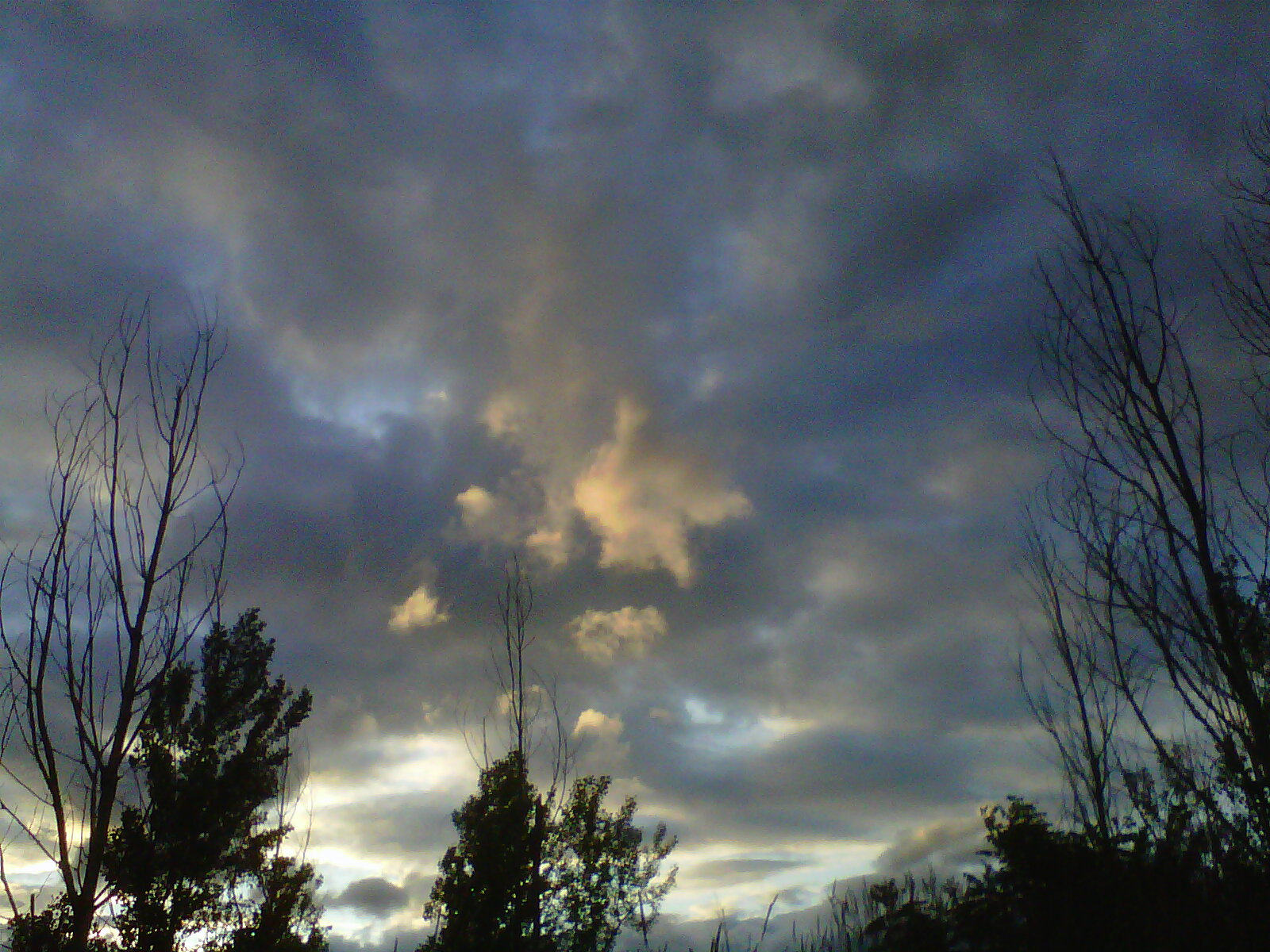 â€œI have told you these things so that in me you may have peace. In this world you will have trouble, but take heart, I have overcome the worldâ€ John 16:33

Lately the rhetoric over Iranâ€™s nuclear program has heated up considerably, as it appears the day is drawing ever closer that Israel will strike militarily at that country to deter what it perceives to be a fatal threat to its existence as a sovereign nation.

This potential act of war has the capacity to turn itself into a regional conflagration as sides in nearby nations may line up against each other and extend the conflict to adversely affect the lives of millions of others.

However, it doesnâ€™t seem to matter what generation one has lived in, war and conflict is an unfortunate part of the human condition that at one time or another has affected almost all nations on earth. 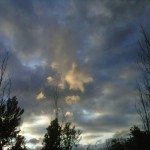 Though war is often presented as nation against nation or tribe against tribe, sometimes the spectre of war can be found in the individual themselves: the battle of the good nature versus the evil nature; the desire for ease and a trouble-free existence versus the hard work of self-sacrifice and personal discipline; a pre-occupation with worldly matters versus heavenly matters and so forth.

Most people, particularly as we get older, are looking for peace or that state of mind and spirit where most internal conflicts are settled, where contentment and satisfaction with daily life can be found despite less than ideal conditions or circumstances.

Jesusâ€™ entry into our world signalled the strongest call of God ever to bring people to Himself and to instil peace within us as we grasp by faith the significance of a personal relationship with Him as Lord and Savior.

Peace with God through the forgiveness of sins by accepting Jesusâ€™ blood, shed on the Cross, is the first place along that journey of peace. 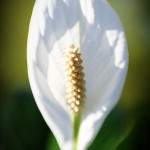 â€œTherefore being justified by faith (in Jesus), we have peace with God through our Lord Jesus Christ.â€ Romans 5:1

By faith in Jesus there is now no conflict between God and us; between our sinfulness and His holiness; the account is settled forever in Christ by His atoning sacrifice on the Cross!

Next along that path of peace is a state of oneness with our fellow man through faith in Christ and His great work of reconciliation between all peoples for all time.

â€œFor Christ himself has brought peace to us. He united Jews and Gentiles into one people when, in his own body on the cross, he broke down the wall of hostility that separated usâ€ Ephesians 2:14

In Christ, all barriers that divide people like race, color, social standing, differences of opinion, etc. have been broken down for all time. He completes the relationship between all peoples and a trusting faith in Him is a stronger motivator for what unites us than any other thing that may seek to divide us!

Lastly, this peace also is offered for our own internal state of contentment and joy in Him.

â€œDo not be anxious about anything, but in everything, by prayer and petition, with thanksgiving, present your requests to God and the peace of God, which transcends all understanding, will guard your hearts and your minds in Christ Jesus.â€ Philippians 4:6-7 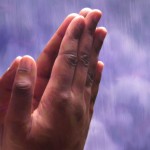 Faith in Christ is the car, prayer is the engine or the catalyst that moves us to that beautiful place of internalÂ tranquillityÂ that can be ours as we lay everything in our lives before Him, the big and the small concerns. Nothing has to be withheld from Him as He is interested in hearing it all and is lovingly concerned with it all as well!

Have you found peace with God in all things? Do you know that He is offering this to you today by faith in His Son, Jesus?

If not, itâ€™s your’s for the asking. He is waiting to hear from you right now!