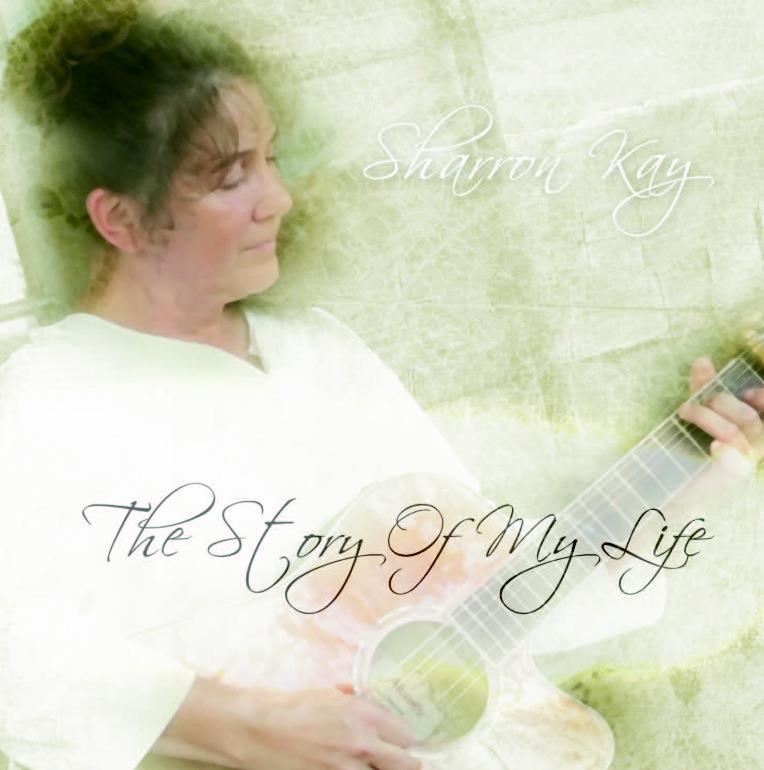 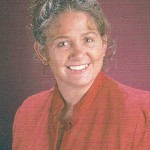 Sharron Kay King has a riveting testimony of how the Lord brought her out of a life of drug and alcohol addiction, restoring relationships and giving her a new life and career. This talented singer/songwriter from Georgia has received recognition from many areas of the Gospel music industry, including nominations by the Singing News, the Diamond Awards and Absolutely Gospel. She is also the recipient of two SGM Fan Fair awards, having touched hearts across the nation with her country sound and soulful lyrics. This lady knows Who she is singing about!

Sharron Kay King recently shared some thoughts with SGM Radio for our Showcase of Talent. Since this interview, she has released a new album, Sharron Kay King â€“ The Story of My Life, featuring nine original songs plus a guest appearance by Ann Downing. Sharron is also a veteran Ladies Ministry speaker, traveling across the United States to share with womenâ€™s groups about the power of God. 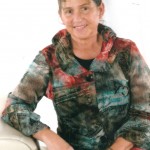 SGM Radio: How did you begin your career in Christian music?

Sharron: Once I realized and accepted the call in my life I began to follow [that call]; I guess about 20 years now.Â  I sing what comes to my heart.

SGM Radio: What is the title of your most recent recording?

Sharron: Don’t Stop Believing is my latest project. It was recorded in Nashville. 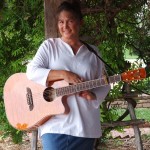 SGM Radio: What is your most favorite song off of the project and why?

Sharron:Â From the project Don’t Stop Believing it would have to be the title cut. In the world we live in, folks have stopped believing. I wrote this song with the hopes of encouraging forlks to believe again. God’s still God and just because we face hard times and misfortune doesn’t mean that He’s forgotten us; we just need to learn to trust Him and believe that He is continually working all things together for our good.

Sharron: Yes, when not on the road I attend The World of Faith Ministries in Macon, GA. I am involved as much as I can be but being full time makes it difficult.

SGM Radio: What has been the most entertaining moment of your career?

Sharron: Oh I’ve had plenty of those! I guess when my heel got stuck on the ’70’s shag carpet in the church I was ministering in and I hit the floor, but didn’t miss a lick in my song. I just popped back up and kept on singing!

SGM Radio: What has been the most challenging moment of your career?

Sharron: Ministering just two weeks after I lost my mother, that was tough.

SGM Radio: Christians have a lot to be thankful for as they serve the Lord. What are you most thankful for in your life?

Sharron: That by His grace and mercy He has kept me, and I feel honored that He found something in me that He can use. 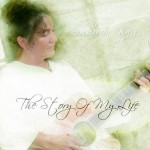 Visit the Official Website of Sharron Kay King at http://www.sharronkayking.com/

Or see Sharron Kay King Driver on Facebook at http://www.facebook.com/Sharronsong