Getting To Know The Harmony Quartet 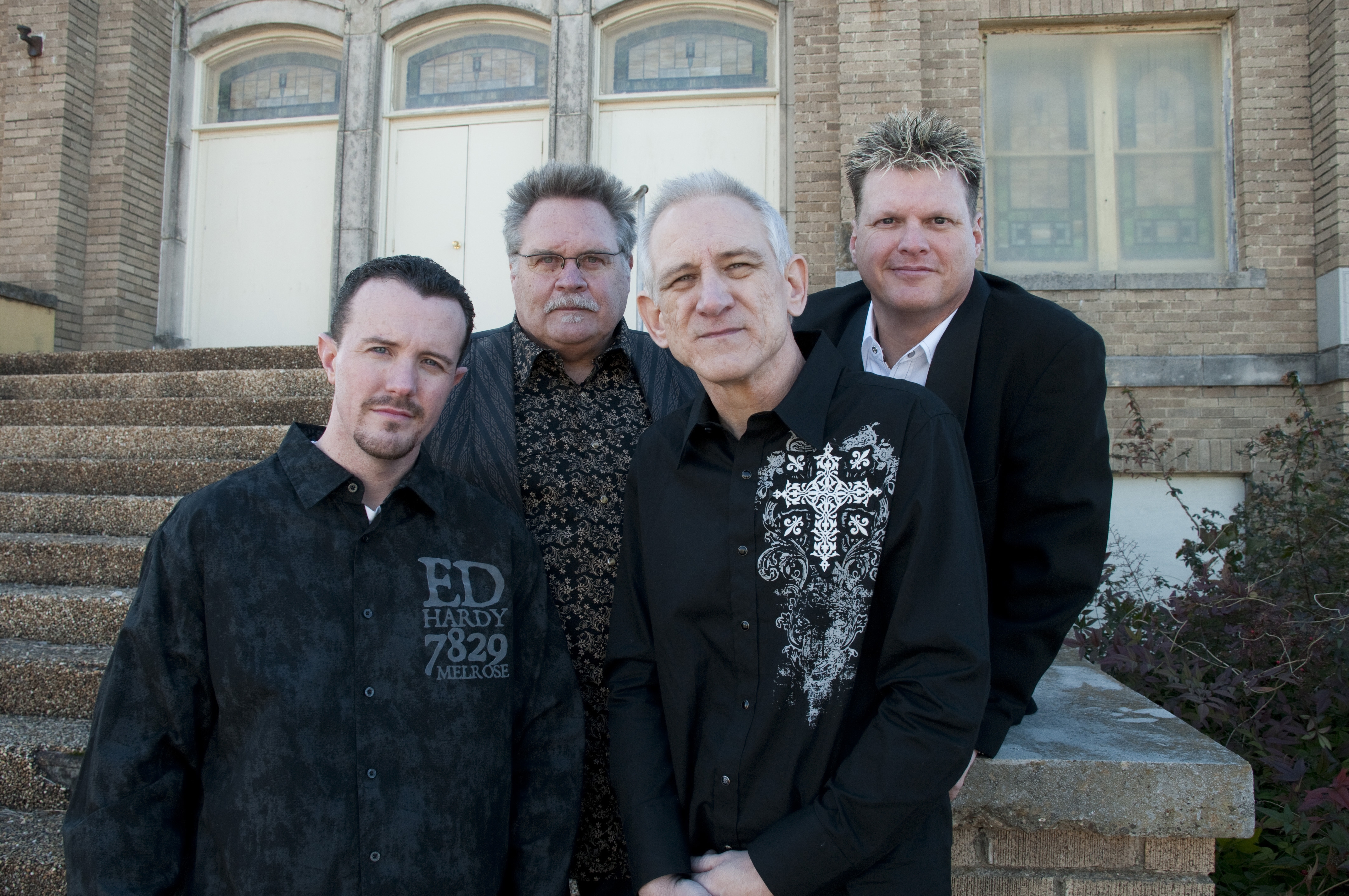 Grapevine Opry in Grapevine, Texas has been home to many country greats such as The Judds, Willie Nelson, LeAnne Rimes and Miranda Lambert. For the last ten years, the Opry has also been the proud home of The Harmony Quartet, a Southern/Country Gospel quartet that has won many Opry awards, including an induction into the Hall of Fame. Currently based out of Plano, Texas, The Harmony Quartet features strong vocals, inspiring songs and a quartet sound that is both traditional and fresh.

The Harmony Quartet, or THQ, consists of members that have several years of experience in Southern Gospel, adding a depth and quality to their sound that makes their current release an enjoyable listening experience. A quick trip to their website allows the visitor to listen to clips of every song, and this listener found it impossible to pick a favorite. Old standards and new original tunes, a smooth melodic bass and a tenor who effortlessly reaches the high notes, combined with toe-tappers and worship songs will make you wish you lived in Texas to hear more of this talented quartet. 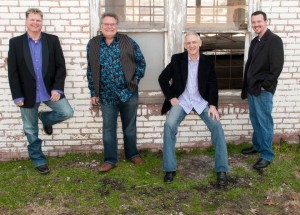 Fortunately for those who don’t live in Texas, THQ is beginning to see their schedule take them further a-field as audiences request their music, now traveling coast-to-coast. The quartet has sung for Dr. James Dobsonâ€™s Focus on the Family, and Advocare Corporation, as well as other venues as their touring territory expands. As bass singer Dan Andrews states below, a recent miracle has re-focused the group, allowing the ministry aspect to increase as they proclaim anew the power of God. We hope you enjoy getting to know The Harmony Quartet.

SGM Radio: Who are your current group members?

Dan Andrews: â€œThe group has been blessed through the years with great vocalists. The current group has been together for the last ten years. They are: Keith Gilliam, lead; Duane Daniel, bass; David Smith, tenor/pianist and Dan Andrews, baritone (and original founding member).â€

SGM Radio: Tell us about your latest recording.

Dan Andrews: â€œThe group has produced 10 recordings in their history, the most recent, appropriately titled â€œTHQâ€, was released in 2011. THQ was recorded with Mark Five Company in Hendersonville, Tennessee at Oak Tree Studios. The recording features a great song entitled, â€œHeâ€™s Still Godâ€, written by songwriter Joe Gordon, a close friend of the group. The songâ€™s lyrics say, â€˜Heâ€™s still God and He controls it allâ€™. What a great assurance for our world and we have heard so many testimonies from those who have been blessed by this particular song off the project.â€

SGM Radio: What is your all-time favorite Gospel song?

Dan Andrews: â€œI guess I would have to say that great old hymn by Rhea Fâ€™ Miller, entitled, â€˜Iâ€™d Rather Have Jesusâ€™. The lyrics are taken from the text in Philippians 3:8 where the writer Paul says, â€˜I count all things loss for the excellence of the knowledge of Jesus Christ, my Lord; for whom I have suffered the loss of all things, and count them as rubbish, that I may gain Christ.â€™ Itâ€™s a great song and one that we have put back in our program for 2012. Keith does an incredible job of singing this message.â€

SGM Radio: What has been your most challenging moment in your career?

Dan Andrews: I guess the most challenging part of any groupâ€™s history is bringing together four or five voices and personalities, and working to mold them into one cohesive ministry. It is always difficult to make personnel changes within a small group, because it affects so many aspects of the ministry. At the risk of everything falling apart after this interview, I will say that after the last ten years of having the same personnel, we have, I believe come to the point in our groupâ€™s life where we have a great mutual respect for each other, and our ministry goal.

Late last year, our tenor, David was rushed into surgery for a procedure to remove a brain tumor. We prayed among ourselves and our families, and then we took the request to our Facebook page which has around 5000 friends. Everyone around the world was praying for David. We saw Godâ€™s mighty hand revealed, as Davidâ€™s surgeon was able to completely remove the tumor and David is now cancer free. It was a great learning tool for us as a group. We experienced not only the power of prayer, but learned that as a group we could lean on Him for strength and direction. We are no longer just a performing group, but one that is seeking Godâ€™s direction in all that we do.

SGM Radio: What has been the most entertaining moment of your career?

Dan Andrews: â€œI would have to say that any moment with David is entertaining. He is a social media addict, constantly on his phone and Facebook. He even uploads picture of the group singing while weâ€™re on stage! He writes our blog and is currently, at our request, writing a book of his most impressive statuses on Facebook. Become his friend, youâ€™ll see what I mean.

Dan Andrews: â€œThis year the groupâ€™s desire is to see many lost souls come to know the Savior through the ministry. There is a new energy and urgency within the group to be used by God and to do their best work as a group this year.â€

For more information on The Harmony Quartet, click onto: