Everyone wants to be an Abraham 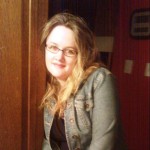 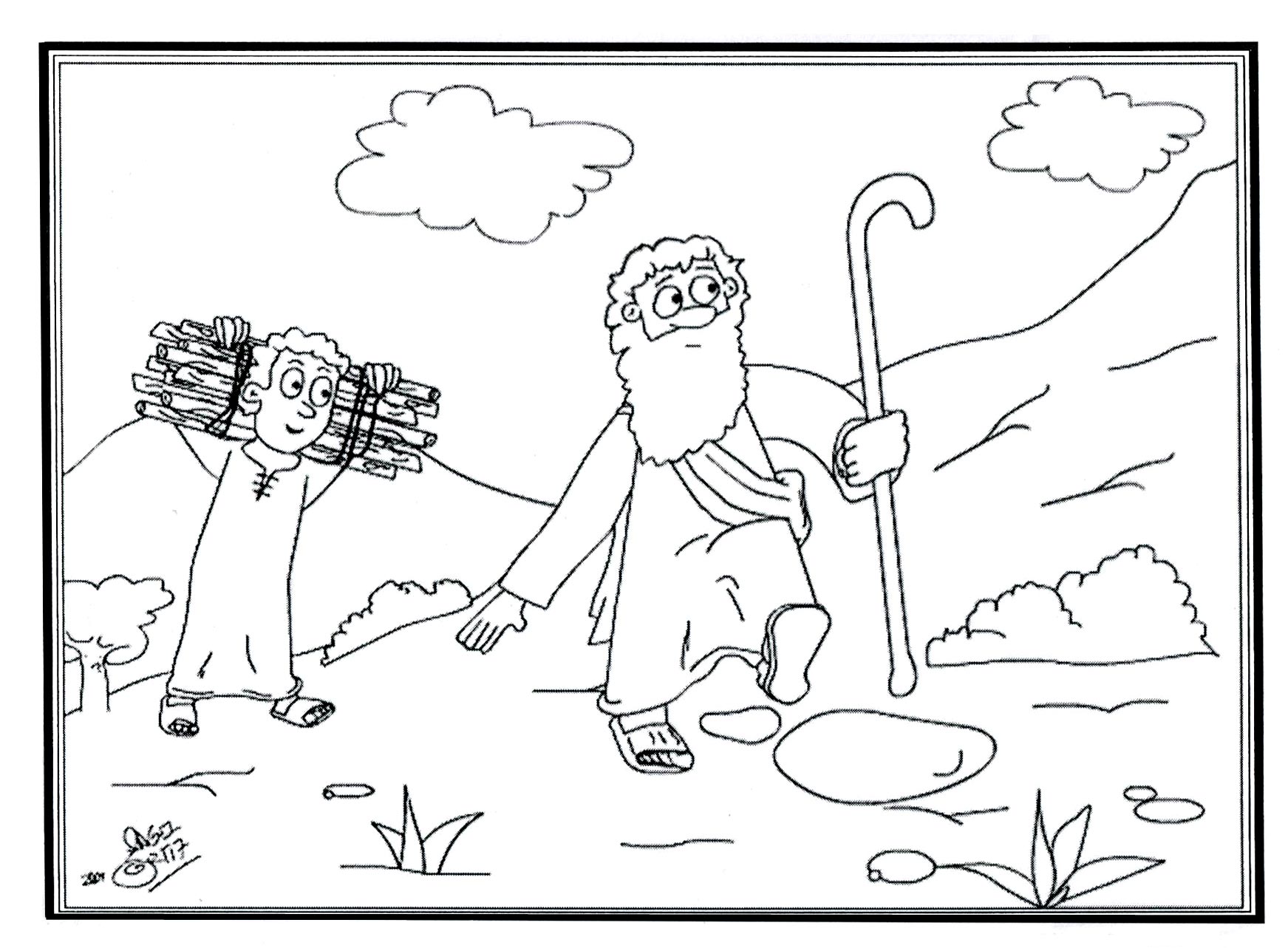 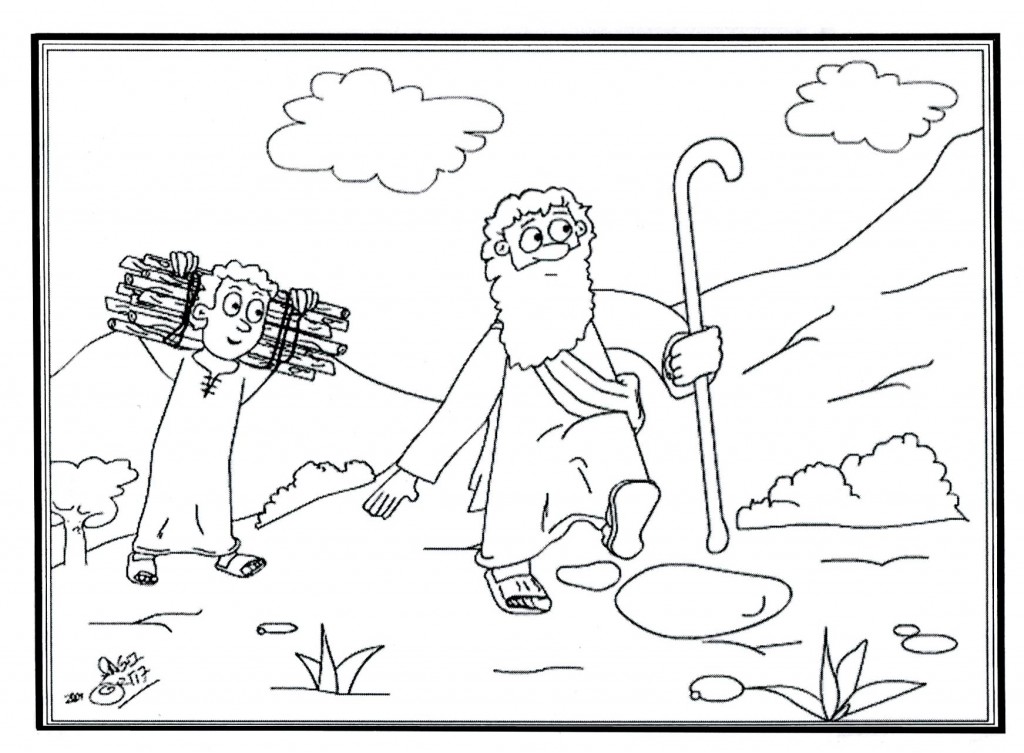 If you ever once in your Sunday-School-attending life sang the song â€œFather Abraham,â€ raise your hand.

Abraham is so very legendary. I mean, not only is the ultimate kidsâ€™ Bible song all about him, but he really is the father of our lineage. Heâ€™s the guy who could make babies in his 100s. Heâ€™s in the Hall of Faith (see Hebrews 11 â€“ andÂ  your Sunday School teacher â€“ if you donâ€™t know what I mean). He is the one to whom God promised the nations, heirs numbered with the stars.

Other than that time he lied (Genesis 20:2) and the time he made a baby with his wifeâ€™s handmaiden (Genesis 16), he was pretty cool.

When I was diagnosed with infertility, both Abraham and his wife Sarah became kind of mythical to me. In fact, itâ€™s likely that every infertile couple who attends a Christian church have, at one time or another, been encouraged by the story of Abraham, Sarah, and their promised son, Isaac.

And itâ€™s also likely that most women, longing to be mothers, struggling to believe in the miraculous, the promise, the seemingly-far-off-hope-fulfilled, have at least once felt as desperate as Sarah did when she chose to create an heir for Abraham by way of Hagar.

Since I have become a mother, and as I have grown in my learning of Godâ€™s sovereignty and his fatherliness, I find myself thinking more and more about That Day: the day Abraham took his only son, his promised heir, his gift from God, and planned to sacrifice him in obedience to God.

I have written before about my own coming-to-grips with the reality that my children are loaned to me, that they belong to God and not to me. As my now three and four-year-olds grow and learn more every day, I continue to be humbled that I get to have them with me, I get to be their momma, I get to share in every moment of growth, challenge, and accomplishment. I get to make decisions that affect the rest of their lives (not that that is easy, but it sure is a privileged responsibility).

But as anyone who has children knows, having them etched in our hearts makes our hearts ever more tender. Itâ€™s increasingly difficult as I go through life to think about what it would be like to lose one of these precious lives that has been entrusted to me, yet itâ€™s something that life forces us to think about every day.

On our local Chicago news, there is all too often a story or two of a child being shot, hit by a car, or in some way neglected or abused, leading to a tragic, early death. Any number of newscasts or blog sites on any given day will detail the struggle of a family who has lost a little one to disease. Most of us know someone personally who has lost a child â€“ and even if the â€œchildâ€Â  is an adult when it happens, the pain and grief is something unfathomable to those who have not experienced it.

Though my spirit eyes see those children in their perfect, Heavenly home, my very human mamaâ€™s heart can barely grasp what life would be like if this happened to me. While I proclaimed long ago that I would trust and serve God no matter what, we all know that the matters brought to us by lifeâ€™s unpredictable circumstances often attack our faith first.

But some of us are a David, whose son was lost even after he repented. We do not receive the miracle that was received by the Shunammite woman (2 Kings 4) or the widowâ€™s son (Luke 7:11-16), whose childrenâ€™s lives were also spared, even after those children had appeared lifeless.

And whether it is the death of a dream or a way of life, or if our children are spared from death but not from suffering, we sometimes go through life walking on a tight rope of faith when it comes to parenting, wondering if something will finally knock us off and cause us to give up.

Recently I have been watching my three-year-old daughter with a sense of wonder. I know that all children have a call from God on their lives, but in our youngest child, I see an early anointing from some powerful unknown future. She takes the Bible stories and prayers she hears and makes them a part of her daily conversation. She sometimes chants a verse or phrase seemingly when her parents need to hear it. She sometimes raises her hands in response to a worship service. I am excited to think about how the Holy Spirit will grow and move in her.

But I also know that when we give our children, truly and completely, to the Creator, He might call them to missions I wouldnâ€™t choose for them. While some might sing or preach in front of thousands, others will live in danger on the mission field. While some will pastor churches or host Christian radio, some will be persecuted for His name in the secular job force.

And while some will be spared on that mountain of sacrifice, some will never come back down. The reasons will not be ours to know on this side. We will be left to mourn and grieve and trust in the comfort and wisdom of a Savior we cannot see.

While our children are with us, we must do all we can to emulate the faith of our Bible heroes in their lives. Let us pray for our children without ceasing, read the Word to them, point them in love and passion toward the Cross. We cannot protect them from dangers they might face, but we can teach them that for every toil and snare, there has already been a Sacrifice, and it bought all the grace they will ever need.

Hailing from Al Caponeâ€™s old stomping ground, Chicago Heights, IL, Kelly Capriotti Burton was a stranger to Southern Gospel music until marrying into it! Always a music fan, she discovered a fondness for gospel harmonies, southern hospitality, and road life while traveling with her husband Rod Burton. Kelly has previously worked as a corporate project manager and a high school English teacher. She has written and taught in a variety of outlets and now spends her time caring for three daughters (two toddlers, one teen), assisting with Rodâ€™s ministry, serving as Editor-in-Chief of SGN Scoops Digital Magazine, and to break up the boredom, working as a partner in YMR Music Productions, which presents the Branson Gospel Music Revival. She considers life to be one unexpected adventure after another; her biggest so far was having two babies in 15 months after being diagnosed with infertility. She considers laughter (with a side of sarcasm) to be the best strategy, Godâ€™s grace to be the greatest gift, and miracles to always be possible.